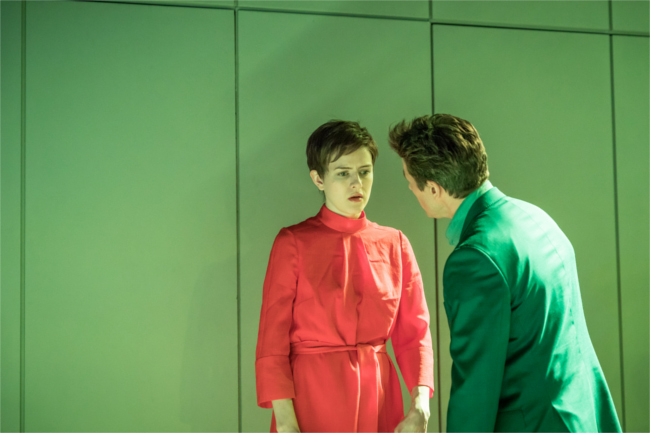 Sex and stardom are the names of the game in Martin Crimp’s 1993 Satire on the American film industry, The Treatment, which is revised in a polished new production, directed by Lyndsey Turner, at the Almeida Theatre.

Set in an industry where people are mere commodities to be exploited and the business driving factor is to sell and make money, the plot centres on the deliberate and systematic corruption of a vulnerable, abused young woman, Anne, who escapes a lifetime of bondage by her husband from a Brooklyn apartment. Arriving fresh from her predicament, she is desperate to start over again and needs money to do so by telling her story. Anne’s story is swiftly taken out of her own hands and the squabbling and ambitious staff at the film production office are determined to put their own spin on things, with shocking scenes of sex and violence thrown in.

This is a darkly amusing but rather flimsy contemporary satire which presents a vision of culture devoid of complexity, imagination and truth and which defies easy resolution. The title, which refers to both protagonist’s treatment at the hands of her brutal husband and the treatment that is meted out by an uncaring movie industry where the right s to your life are exploited as a commodity. In Turners production we see reality as a dream, stories as currency, people as products and the city where individuality and identity are lost. Yet, despite its disturbing theme, the play remains a warped and witty vision of a voracious, cannibalistic world.

Giles Cadle’s stylish set switches seamlessly from sleek sashimi restaurants to the threatening metropolitan sidewalks and dingy lodgings and the urban bustle is created by more than a dozen walk-on extras, all helping to create a portrait of a city consumed by paranoia and a surreal form of madness.

An amusing cameo is provided by Ben Onwukwe as a blind taxi driver who relies on his passengers for directions.

In short this play evokes a world that hovers between the familiar and strange, numbness and feeling, terror and desire and life and death. I’m sure you won’t forget it in a hurry!

Playing at the Almeida Theatre until 10 June 2017

Our aim is to provide content for 'grown-ups' bringing you the latest lifestyle, travel and recipes. Plus health and finance tips from our expert columnists. Have your say on stories that matter to you and enter our free competitions and most important of all, enjoy 50connect!
Last modified: May 5, 2017 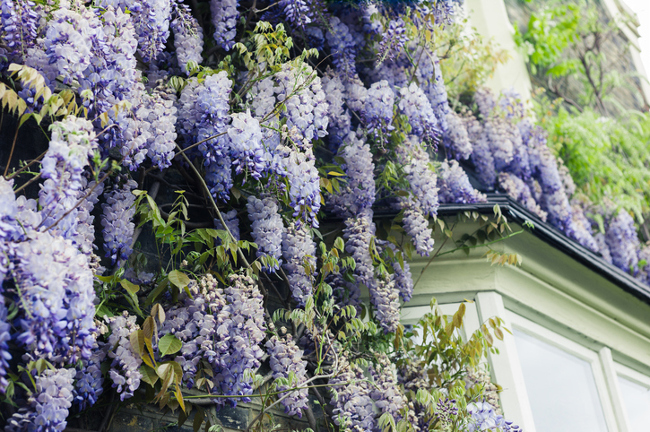 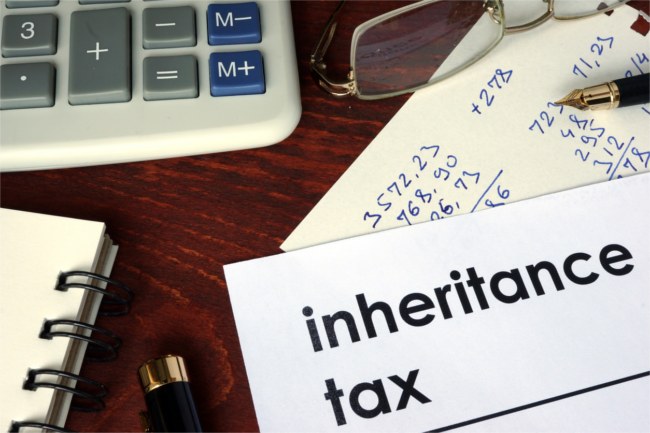