Laurence Green is disappointed by a modern retelling of Shakepseare’s classic comedy A Midsummer Night’s Dream.

An ill-judged modern makeover has been given to Shakespeare’s romantic magic and mischievously funny play A Midsummer Night’s Dream (Shakespeare’s Globe SE1), directed by Globe boss Emma Rice, and the result is a travesty of the original.

Set in a mythical Athens and the woods nearby, this is basically a comedy about love and losers. The Duke of Athens is about to wed Hippolyta, the Queen of the Amazons when the action begins. But four other young lovers give the Duke something to ponder. Hermia loves Lysander and refuses to obey her father’s instruction that she must marry Demetrius. And to complicate matters further Helena is madly in love with Demetrius even though he despises her. The Duke tells Hermia that she must comply with her father’s bidding or face death, leaving her no option but to leave with Lysander and head off into the woods, and they are followed by Helena and Demetrius. Meanwhile, in the depths of the woods, there is trouble between the King and Queen of the fairies – Oberon and Titania. As if that wasn’t enough, a troupe of amateur actors are trying to rehearse a play. Between these unlikely groups flies Puck, armed with a love potion capable of making anyone fall for the first person they set eyes upon. What could possibly go wrong?

This production has been given the atmosphere of a gig festival with Stu Barker’s music making use of Sheema Mukherjee’s sitar, while large white bobbing orbs float over the audience and the words ‘Rock the ground’ are displayed in neon above the stage, giving an inappropriate party feeling. Furthermore, the characters caught up in the carnival have been reinvented. The weaver Bottom (Ewan Wardrop) is now a health and safety inspector who sings David Bowie, Katy Owen’s petite Puck brandishes a water pistol and spiky attitude, Zubin Varla’s confused Oberon guzzles cider, Titania is played by cabaret performer Meow Meow as a glamorous diva, and the fairies lack any sense of the ethereal, resembling a group of Grayson Perry’s cavorting around after a night on the tiles.  The ‘rude mechanical’ have become a largely female contingent of Globe ushers, headed by Lucy Thackeray’s ‘Rita Quince’ while the exchanges between Anjana Vasan’s Hermia and Edmund Derrington’s Lysander are subject to much crass sexualisation.

Indeed, Tanka Gupta’s contemporary reworking which adds streetwise humour as well as a glut of gags about Hoxton hipsters loses not only the spirit of the play but the mood of enchantment it normally conveys.

The only moments that brought a smile to my face are the lively musical interludes which suggest this production might have worked much better as a musical.

Sadly though the show seems ill-suited to this charming Elizabethan-style playhouse.

Laurence is 50connect's theatre and film critic. When he’s not at the Menier, National or the Old Vic, Laurence binges on films around the West End.
Last modified: February 9, 2022 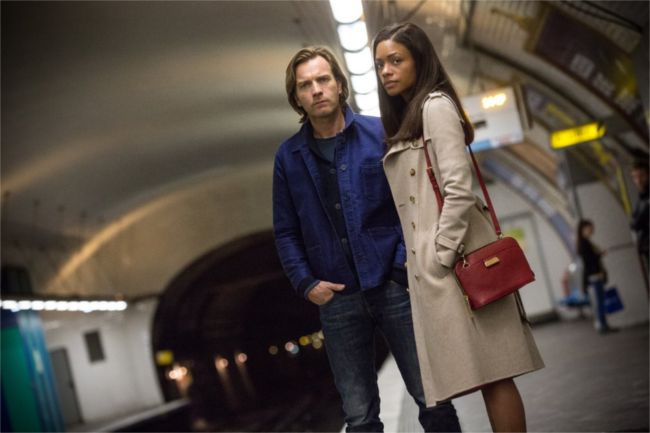 Previous Story
Our Kind of Traitor
→ 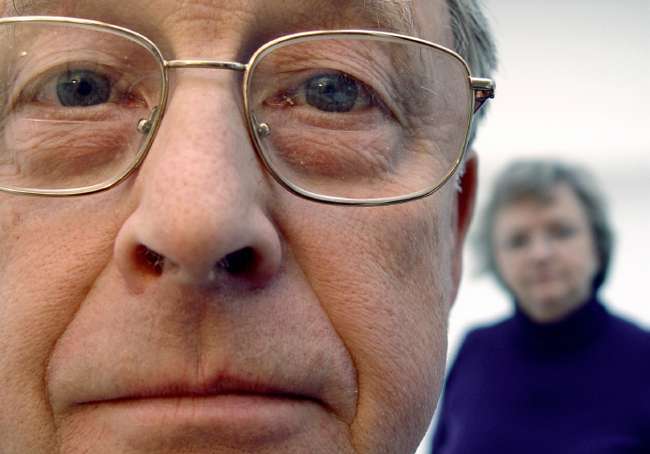 Next Story
10 ways to super eye health this summer