A Spoonful of Sherman

A supercalifragilistic musical about prolific Disney Studios songwriters the Sherman brothers sets off on a national tour with a real bounce in its step. Chris Grimes reviews. 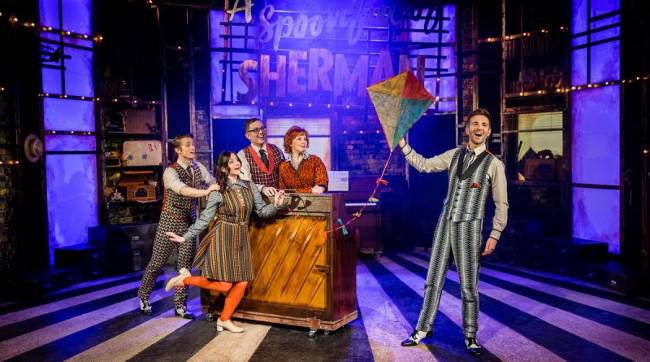 Who on Earth are the Sherman brothers? Blindly ignorant, but that was my immediate thought when offered tickets to see A Spoonful of Sherman at the Greenwich Theatre.

However, after a bit of background digging, it turns out that the Shermans have been near constant companions, serenading me down the years through my own children growing up, right to the present day indulgence of introducing the grandchildren to the likes of Baloo (from the Jungle Book) and Tigger (from Winnie the Pooh). I had no idea that many of the musical ditties from the Disney classics were penned by the incredibly creative (and prolific) Richard M Sherman and Robert B Sherman.

There is a welcome whiff of nostalgia in this energetic and thoroughly enjoyable musical stage show, which by no coincidence whatsoever is written by another product of the Sherman conveyor belt of tuneful talent, Robert J (Robbie), son of Robert B. His composition propels the audience along a century-long, musical free for all charting three generations of Sherman songwriters.

Directed and choreographed by Stewart Nicholls, the excellent cast of five; Sophie-Louise Dann, Glenn Facey, Jenna Innes, Mark Read and Ben Stock expertly deliver 40-odd gems that illustrate the breadth and depth the Shermans brought to the art of songwriting.

A Spoonful of Sherman gallops along but somehow manages never to feel rushed. The vocals are all first rate, Sophie-Louise Dann’s rendition of Feed the Birds is a standout moment, while Ben Stock who provides the evening’s accompaniment at the piano trumps all with pitch-perfect leads on numbers such as Hushabye Mountain (from Chitty) and Crunchy Crackers from Love Birds.

This uplifting little gem is now touring the nation (see dates below). In short, this is an evening of classic songs, excellent choreography and superb performances from a crackerjack cast. You will kick yourself if you miss it. 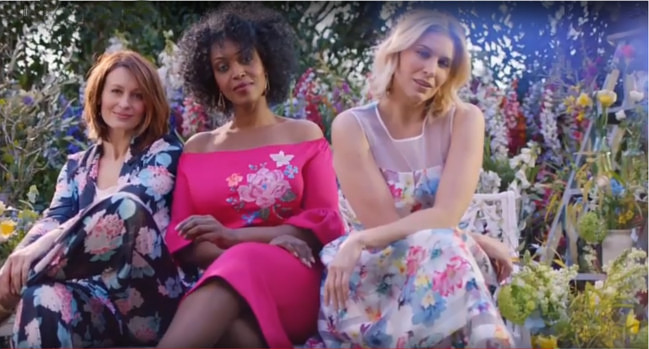 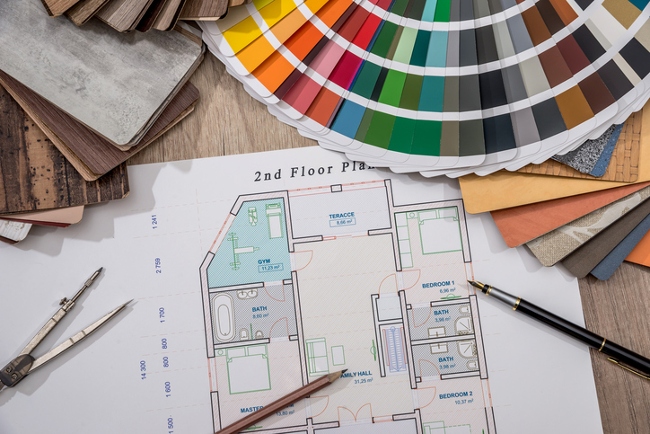 Next Story
How to choose an architect?