Anatomy of a suicide

A play that highlights the impact of depression on a whole family, Laurence Green reviews Alice Birch’s disturbing new drama, Anatomy of a Suicide.

The impact of depression and suicide across three generations of women with malaise being passed from mother to daughter like an incurable disease is explored by Alice Birch in her searing and disturbing new drama, Anatomy of a suicide (Jerwood Theatre at the Royal Court), directed by Katie Mitchell.

The action focuses on episodes from the life of the women of one family spread over three time periods beginning in the 1970s, then moving to the 1990s and finally to 2030s. In the opening scene, set in a hospital corridor, Carol, with her arms bandaged tries to explain to her husband John, why she tried to kill herself by slitting her wrists. Later Anna, their daughter barely able to stand as she is in the grip of her drug addiction, finds herself in a similar situation to that of her mother, while, in turn her mixed-race daughter, Bonnie meets a woman who wants to be her lover, but she is a nurse rather than a patient.

All these storylines unfold simultaneously on stage, which is divided into three spaces. The resulting complex stage picture means that Birch and Mitchell can intensify the experience of each of the characters by showing how they are echoed in the feelings of their bloodline. In every scene, the playwright suggests that love is not enough to help women who suffer and that happiness is fragile. The question “Are you happy?” recurs constantly throughout the play, with the women articulating or failing to express their anger and disappointment with life, and conveying their ambivalence to motherhood as they try to assert their independence.

Anatomy of a Suicide is a hard watch but the grim story is made more palatable by a vein of dark humour which runs right through the piece. However, the drama does not allow for much light and shade in its depiction of the female trio at its heart. Bonnie, in particular, is given very little opportunity for character development and has to convey her fears within a very narrow compass. The play, in fact, creates an impression and a mood far more than it offers any easy solution.

The claustrophobic set by Alex Eales chimes with the mood of the protagonists and consists of a grey room with seven doors, lit low by James Farncombe and filled by a rambling, howling soundtrack by Paul Clark and Melanie Wilson.

The fine performances do much to add weight and gravitas to the proceedings. Hattie Morahan, in particular, is impressive as the fragile, frightened Carol,  whose disturbed state of mind is most apparent in the scene when she hears wolves howling as she brings her baby home and strongly conveys the notion of a woman who must live with and make sense of her troubled past. Katie O’Flynn and Adelle Leonce as Anna and Bonnie respectively also do much to make us empathise with their characters.

This indeed is a play which you will not forget in a hurry!

Anatomy of a suicide 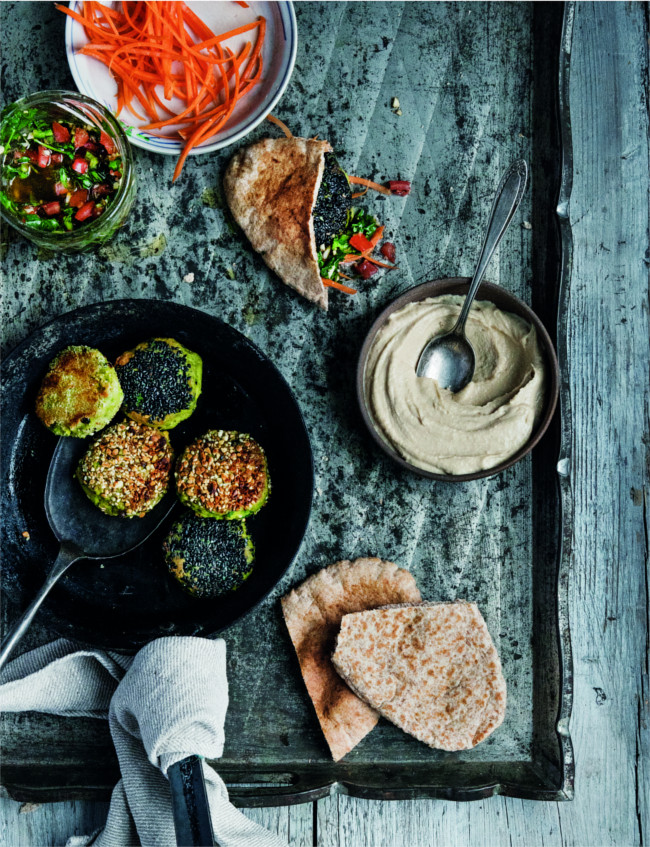 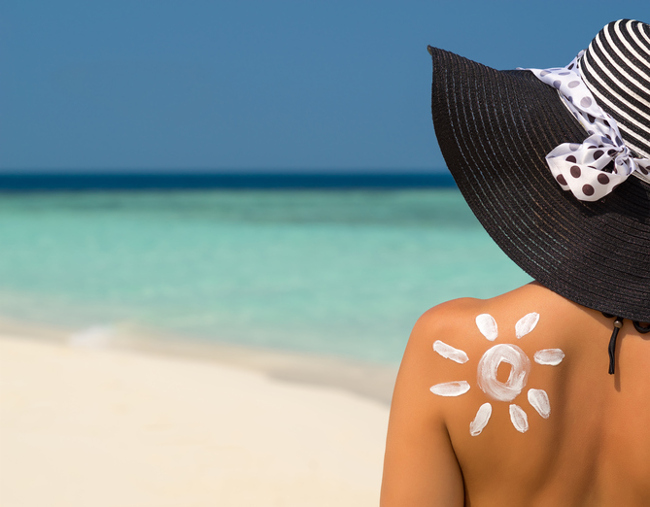