Around the World in 80 Days

HomeTheatreAround the World in 80 Days

The majestic, mysterious and fabulously wealthy Phileas Fogg comes to the stage in this joyful adaptation of Jules Verne’s classic tale.

An exuberant whistle-stop tour through the world of Jules Verne is how you could describe Laura Eason's adaptation of one of his most beloved tales Around the World in 80 Days, which reaches the stage in a new production directed by Lucy Bailey at the St James' Theatre.

The majestic, mysterious and fabulously wealthy Phileas Fogg wagers his life's fortune that he can circumnavigate the globe in just 80 days. It is not long before Fogg and his loyal valet, Passportout set off on their voyage, which takes them from the misty alleys of Victorian London to the exotic sub continent and the Wild West in a race against time.

Director Lucy Bailey makes economical use of the limited resources with a cast of eight playing over 50 characters in this high-spirited escapade featuring six trains, five boats, four flights, three dances, two circus acts and an elephant. The script doesn't offer much in the way of characterisation and the humour is at times needlessly exaggerated. this occasionally creates a sense of confusion such as the scene depicting the elephant ride with the animal's trunk resembling a sort of elongated hose pipe! Indeed we never see a visual image of the animal and I feel the use of video and back projection would have helped.

The story itself bustles along furiously from steamer to train and vice versa and via more eclectic forms of transport, with the hard working cast often resorting to the use of mime, such as in the rolling steamer decks where there is seasickness aplenty! The effect comes close to visual tableaux as in the late wind-sledge ride across America, while the balloon ride that is so familiar from the film is never attempted in the novel or in this stage version.

Anna Fleischle's design imaginatively divides the space of Fogg's London home into below and above stairs, with the mechanism of the house controlled from underneath (in the orchestra pit area) and the two-storey effect continues when the journey begins, the lower space becoming among other things, the bowels of the various boats on which the travellers embark.

Robert portal is excellent as the phlegmatic hero, Phileas Fogg – the personification of the principled, English gentleman – who deals with everything in terms of precision and logic – most amusingly apparent in his London home where a strict rhythm prevails in the set routines of his daily life – and the picaresque confusion of his journey. Simon Gregor is engaging as the scatterbrained Passeportout, though he does tend to overdo the French accent. There's a fine supporting performance by Shanaya Rafaat as a wealthy Indian woman fleeing bandits whom Fogg helps to escape and who joins them on their journey.

This show is very much a curate's egg –  funny and inventive at times pantomime-like and groan-inducing at other times – but when taken in the right festive spirit after some mince pies and a glass of mulled wine, could be seen as a joyful Christmas offering!

Around the World in 80 Days

Runs at the St James' Theatre until Saturday January 17 2016 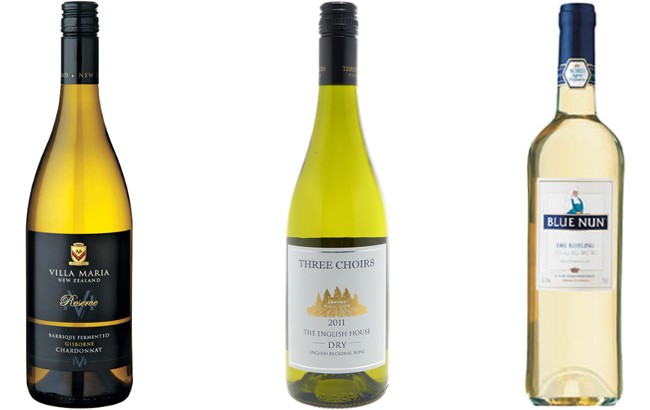 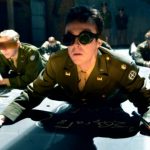