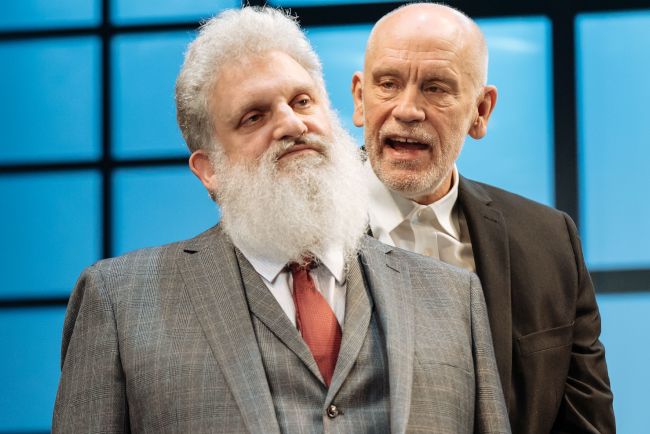 It is a pleasure to welcome back to the West End stage after a 33-year absence Hollywood movie maverick John Malkovich, whose film credits include Dangerous Liaisons, The Killing Fields, Con Air and Empire of the Sun, in a role it seems he was born to play as a manipulative movie mogul in the world premiere of David Mamet's Bitter Wheat (Garrick Theatre), which Mamet also directs.

The protagonist, Barney Fein – a thinly disguised portrait of a Harvey Weinstein-like film producer's fall from grace – is a cynical and paranoid bully who harasses half of Hollywood and coerces young actresses into performing sexual favours for him. Fein has made his vast wealth making feelgood films "about gay rights and gluten" but has spent his career buying off people who have attacked him. Coveting an award for humanitarian services to film, Fein attempts to buy off an allegedly recalcitrant juror by offering him a night with a Eurasian starlet, Yung Kim Li. But when Fein himself meets the South Korean born, English raised Li, who has brought her film for him to distribute, he manages to lure her from a fancy restaurant up to his private suite, offering stardom in exchange for a neck massage. A bumbling attempt at seduction follows, which leads to a court case, revelations of sexual abuse and the collapse of his empire.

Mamet is no stranger to exposing the moral and artistic shortcomings of Hollywood, which he has acidly anatomised in the past, most notably in his 1988 play Speed-the-Plow. Indeed he is a past master in the art of observing driven egos under financial, psychological and hormonal pressure. However while Bitter Wheat courts controversy, there is simply not enough insight and depth to get the town talking. Furthermore there is a lack of empathy with the central character – Fein simply comes across as a power-addicted, ruthless individual. Asked about the function of movies, his PA says: "We're merchandising dreams", to which Fein retorts "We're laundering money!".

Nevertheless, despite a rather drawn-out first half, the drama really gets into its stride after the interval. Mamet's trademark whip-crack smart, bitingly funny dialogue is much in evidence throughout, as he satirises Hollywood's liberal pieties and money-grubbing cynicism which lends credence to the playwright's view that Hollywood is a hell hole, where everything is for sale, except the awards, which are for rent.

The evening, though, belongs to Malkovich, who, with looks grizzled and insolent, a charismatic presence and a low-key voice, manages to make this bloated monster disturbingly real, although he has to work overtime to invest a character who claims 'people are animals' with any light or shade. Doon Mackichan invests Fein's PA Sondra, with an understated disdain, and Ioanna Kimbook plays Li with the right resilience.

In short, the always fascinating Malkovich certainly makes this production something of an event!.

Plays at the Garrick Theatre until Saturday 21 September. 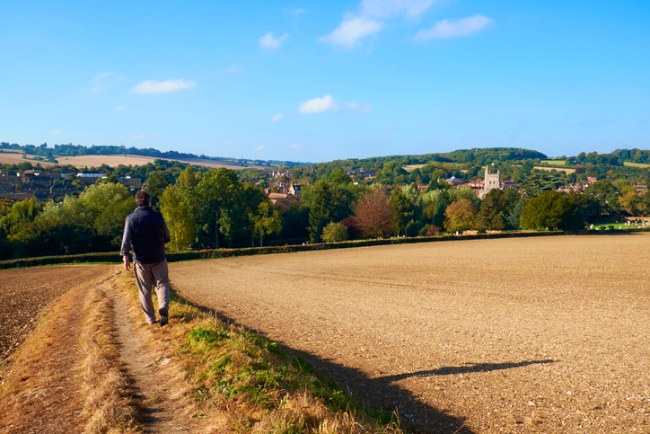 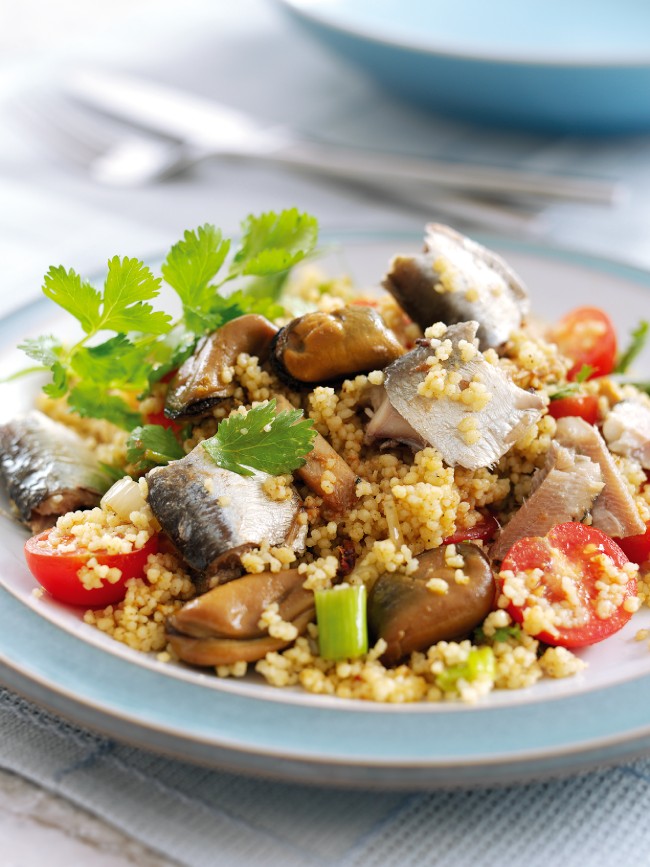