Laurence Green had an enjoyable evening with the stage production of Alan Parker’s musical gangster film Bugsy Malone at the Lyric.

Get your splurge guns at the ready as Alan Parker’s famous Seventies film musical Bugsy Malone, in which gangsters and their hangers-on are played by actors with an average age of 12 receives its first professional stage production for over a decade, at the Lyric Hammersmith.

The story is set in Prohibition-era New York with rival gangsters Fat Sam and Dandy Dan at loggerheads. As custard pies fly and Dan’s destructive ‘splurge guns’ wreak havoc, Bugsy Malone, a penniless ex-boxer and all round nice guy, falls for Blousey Brown, an aspiring singer. Will Bugsy be able to resist seductive songstress Tallulah, Fat Sam’s moll and Bugsy’s old flame and stay out of trouble while helping Fat Sam to defend his business?

The pastiche gangster musical takes a while to fully get in its stride but is staged with such great élan in period costumes that it proves quite irresistible. A brilliant cast of child actors, aged eight to 23, under the assured direction of Dean Holmes, bring razzmatazz perfection, both with their exuberant singing of Paul Williams’s attractive songs, and the delivery of their deadpan dialogue and lend crucial emotional substance to their roles. Stand-out performances are Oliver Emery as a diminutive, moustachioed villain Dandy Dan, Jenson Steele as a larger-than-life Fat Sam with plastered-down hair, Sasha Gray as a perky Bugsy and Zoe Brough as Bugsy’s wisecracking, would-be starlet sweetheart Blousey.

Jon Bausor’s elegant costumes and simple set enable the action to be as fluent as possible. The terrific choreography by  Drew McOnie is as good as in any big West End musical, and the most athletic number, So You Wanna Be A Boxer, is a real knockout.

A great celebration of young talent then, in a show that provides a marvellously entertaining evening in the theatre!

Runs at the Lyric, until Saturday 1 August 2015 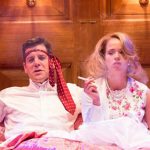 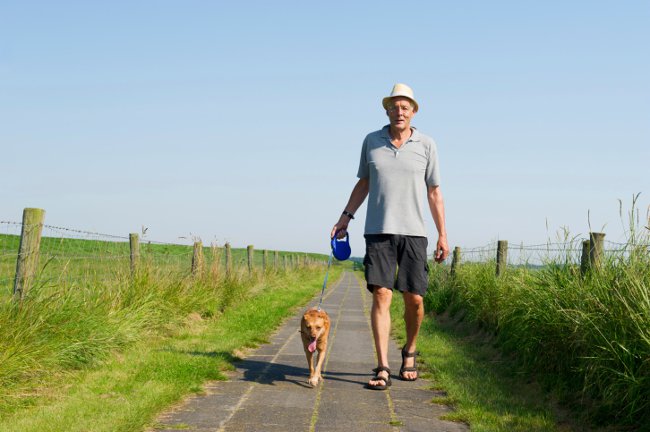 Next Story
Walk your way to a healthy spine