Ed Harris excels in Buried Child a resonant picture of the American dream turned into a nightmare, writes Laurence Green 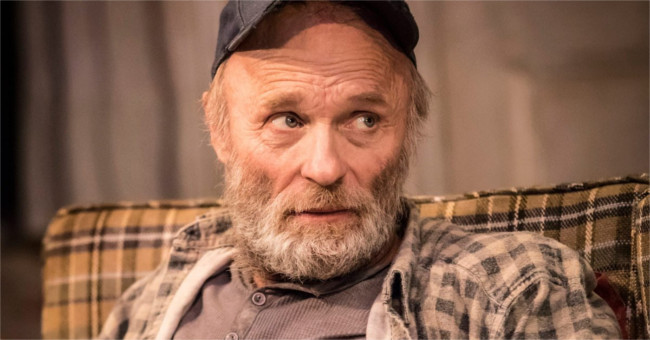 An unflinching portrait of a fractured family in rural America is provided by Sam Shepard in his Pulitzer Prize-winning play Buried Child, revived in a slow burning but riveting new production, directed by Scott Elliott at the Trafalgar Studios.

Set in 1979 as the country reels from recession and political unrest, the action on the ailing and sofa-bound Dodge and his wife Halie, both hanging onto their farmland and their sanity, while looking after their two dysfunctional sons. When their grandson Vince arrives with his girlfriend, no one seems to recognise him and confusion abounds. As Vince tries to make sense of the chaos, the rest of the family can barely suppress buried tensions and a deep dark secret.

Alienation seems the most fitting word to describe this play as the characters are condemned by their past to live life without hope, their dismal future only existing as a place to conceal what has gone before. Yet, while the piece has its dark elements a sense of poverty, disappointment, disillusionment and death permeate the whole work – it is also surprisingly funny at times. Furthermore, almost 45 years after its first performance, the parallels with our own times are clear and our delusions about our family lives as tenacious as ever. You could certainly call it a play for today.

The set by Derek McLane vividly evokes the living room o f the dilapidated family home, where dirty windows and cobwebs rule as the rain pours down outside and drips from the leaking ceiling.

Veteran Hollywood actor Ed Harris, making his London stage debut, is terrific as the curmudgeonly, alcoholic patriarch Dodge, his voice as rusty as one of his old tractors, whom we watch degenerate before our eyes. Harris plays the silences beautifully and when he speaks, there's a grizzled wisdom and battered humanity about him. His real-life wife Amy Madigan is equally good as his sanctimonious, philandering spouse Halie, who dreams of erecting a town statue to her dead son. There are fine performances too from Jeremy Irvine as their grandson Vince, Charlotte Hope as their grandson's resilient but bewildered girlfriend, the outsider who unsettles the family, and Barnaby Kaye as Dodge's troubled eldest son.

Admittedly, there are too many loose ends left dangling but this is characteristic of Shepard. Overall, though, the play still makes pertinent points about the moral choices that people make in their lives and emerges as a resonant picture of the American dream that has turned into a nightmare.

Playing at the Trafalgar Studios until Saturday 18 February 2017.

SeatPlan is a free online accessibility guide offering information on ease of access and facilities for people with disabilities, older people and those who have reduced mobility. 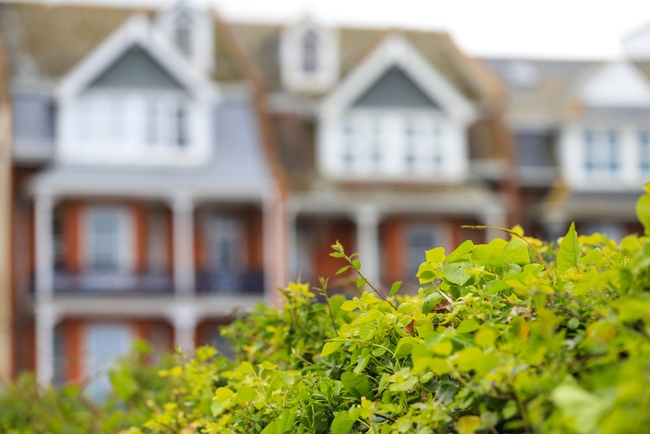 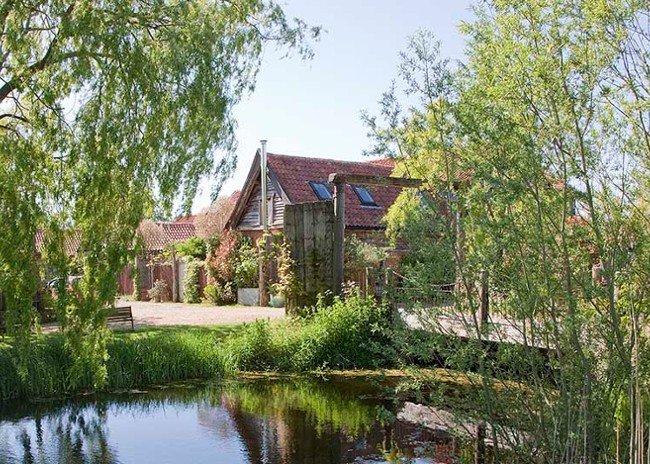