Stephen Rae stars in Cyprus Avenue a provocative drama about a man struggling with his past during ‘the troubles’ in Ireland. Laurence Green reviews.

One man's identity crisis is taken to the limits as he uncovers the modern day complexity of Ulster loyalism in David Ireland's dark comedy Cyprus Avenue (Royal Court Upstairs), directed by Vicky Featherstone.

The story centres on Eric Miller, a loyalist brought up Northern Ireland during in 'The Troubles'. We first encounter this hunched, pensive, smartly suited figure of respectability as he recounts his misadventures to Bridget, a calm, non-judgemental black psychiatrist and we are drawn into enacted flashbacks of his life. He tells the audience that he recently became a grandfather to a beautiful five-week-old baby girl, but as he picks her to look at her for the first time, he is convinced that she is, in fact, Gerry Adams, the Irish Republican politician. His family, though, keep telling him to stop living in the past and fighting old battles that nobody cares about anymore, but his cultural heritage is under siege. he must act and we then must witness the horrific nature of his crimes and left to ponder the puzzling motives behind them.

This play, which is by turns funny, sad and disturbing, deals with the long legacy of hatred and violence that are ingrained in certain individuals and cannot be eradicated by one peace process. The script by David Ireland sets a trap for the audience. It pushes you to laugh at things you are not supposed to laugh at and sympathise with its protagonist, only to suddenly and unexpectedly switch tempo for a shocking finale as the unsightly result of Eric's atrocious acts lie scattered around the stage, a pool of blood seeping into the carpet.

Veteran Irish actor Stephen Rae gives a powerful and compelling central performance as Eric Miller, lending the character a sharp-eyed wistfulness, combining caustic cultural observation with the chaff of deranged talk of the divine missions. He is strongly supported by Chris Corrigan as a failed gun-toting, balaclava-clad paramilitary who becomes embroiled in Eric's murderous plot, Wunmi Mosaku as Bridget, his patient and forthright therapist and Julia Dearden and Amy Molloy as Bernie and Julie, his long-suffering wife and daughter respectively.

This complex, unsettling and provocative play about one man struggling with the past and terrified of the future is certainly hard to watch but it is a drama you will not forget in a hurry!

Runs at The Royal Court Upstairs until Saturday 7 May 2016 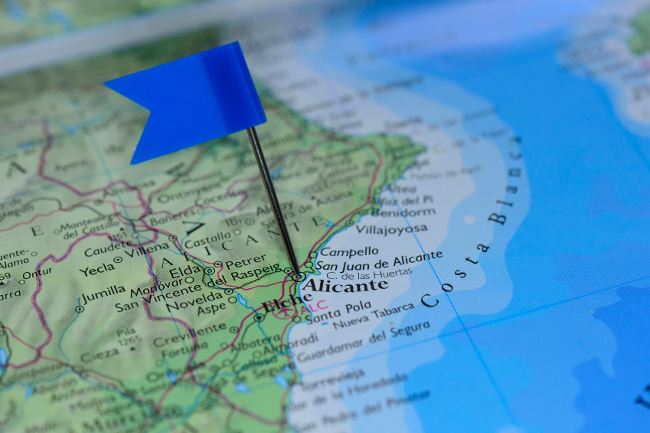 Previous Story
The allure of Alicante
→ 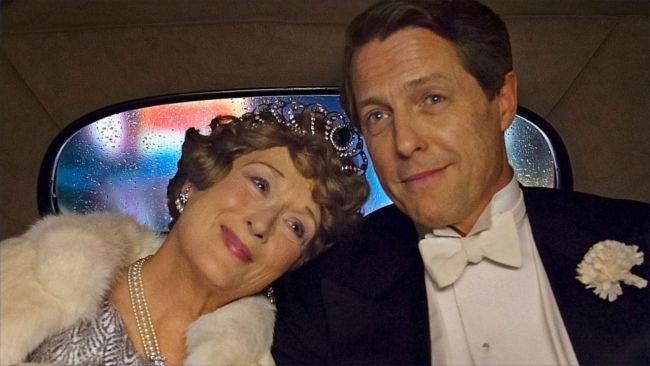