Laurence Green says the new musical version of Dirty Rotten Scoundrels is ‘great fun’ as he heads off into the night with a smile on his face. 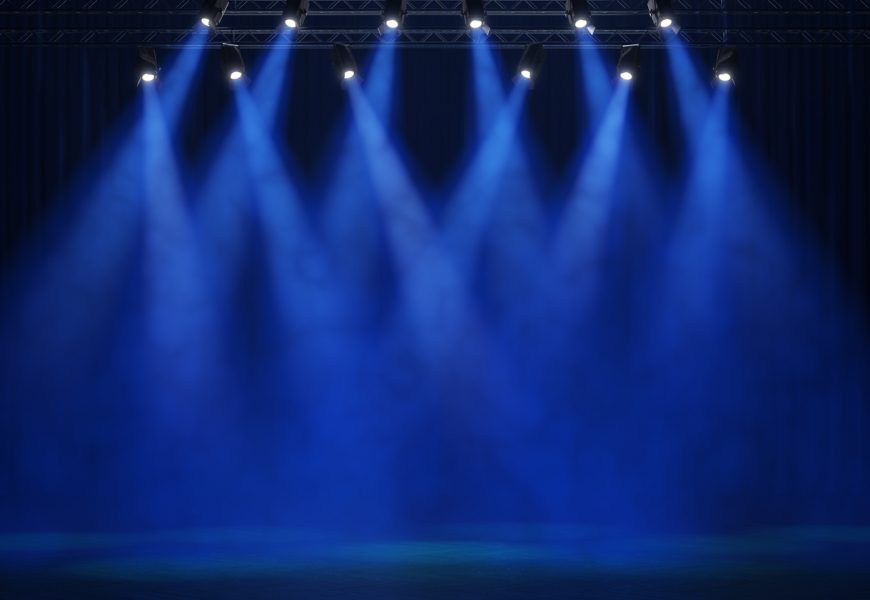 I approached the new stage musical Dirty Rotten Scoundrels (Savoy Theatre) with a certain trepidation as I was unimpressed with the 1988 film on which it is based. But I need not have worried as the show provides an enjoyable escapist fantasy.

The action is set on the French Riviera where a debonair English conman, Lawrence Jameson, masquerading as a disinherited prince, seduces unattached women and persuades them to part with their cash. He is working in league with the local chief of police and all is going well until a youing rival, Freddy Benson, invades his patch and threatens to bring to end his lucrative way of life. So he takes the newcomer under his wing and offers to teach him the tricks of the trade. However the arrival of a wealthy heiress prompts a battle to see who can fleece her first. But there is a spanner in the works – in the shape of a new rival.

This is a likeable comedy musical, performed with real aplomb, which quickly erases memories of the Michael Caine / Steve Martin movie. Admittedly there are times when credulity is stretched to the limit and situations are milked of their laughs, But Jeffrey Lane’s witty script has some smart lines, such as when the ambitious Freddy remarks “I just want someone to love me … for my money” and ensures the show is consistently funny.

The music and lyrics by David Yazbek are mainly a pastiche of a wide variety of styles including a Oklahoma parody to big power ballads and French chanson, while Peter McKintosh’s striking sets and costumes and the lively choreography by Jerry Mitchell (who also directed the show), with a big backing ensemble who dance and sing with great fervour, help create a world of impossible glamour.

As the two fraudsters equally bent on outwitting each other as well as those unlucky enough to cross their path, Robert Lindsay and Rufus Hound bring real panache to their roles. Lindsay combines charm and charisma with just a hint of menace and a spot-on vocal imitation of our own Prince Charles, as the suave Lawrence Jameson, while Rufus Hound is suitably coarse and oafish as the brash young American, Freddy Benson.

But stealing the thunder from under their noses is Katherine Kingsley as Christine, the spunky American getting wooed and duped by our two conmen. A further word of praise must go to Samantha Bond as a lonely, middle-aged Englishwoman looking for love.

In short then a beguiling show that sends you out into the night with a smile on your face, humming the catchy score. Great fun! 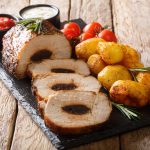