Andrew Jackson’s RSC production of Don Quixote is overlong but achieves genuine poignancy while the clanky-armoured, straggly-haired David Threlfall looks born to play the role of the eccentric knight. 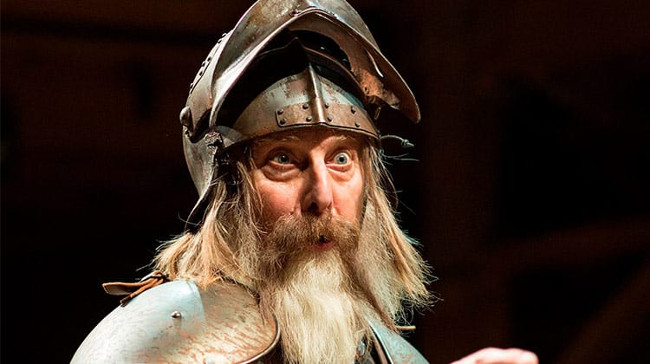 The iconic image of the sad-faced knight on his loyal horse, accompanied by his paunchy sidekick atop a donkey is familiar from films, television and plays. Now this legendary figure – and Cervantes most famous creation – is given a renewed lease of life in Angus Jackson's RSC Production of Don Quixote (Garrick Theatre), adapted by James Fenton.

Entranced by medieval tales of chivalry, the extraordinary Don Quixote decides to become a knight-errant and pursue bold adventures, accompanied by his ill-suited servant Sancho Panza. They travel the world together, Quixote's wild imagination leading them into bizarre scrapes and down peculiar paths. Armed with a lance and sword, our wandering knight meets all kinds of people on his rumbustious quest across medieval Spain – prostitutes, merchants, goat-herders, priests, soldiers, escaped convicts and scorned lovers. Quixote and Panza gradually lose their grip on reality in their hapless attempt to defend the helpless and vanquish the wicked.

First staged in 2016 in the 400th anniversary of Cervantes death, Fenton's adaptation compresses the sprawling novel into three hours. The first borders on pantomime with, I feel, too much audience interaction, as well as pratfalls, songs (by Fenton and Grant Olding), not to mention a full-on food fight. Though some of the jokes are on the broad side – Panza being chased around the stage by a nagging wife becomes tiresome when it is repeated – the comic timing of the cast is spot on. There's some inventive puppetry, too, including a hungry falcon and a flock of ill-fated sheep.

Fenton skilfully incorporates the key episodes: the tilting at windmills and the scene in which the aforementioned sheep are mistaken for soldiers – into his adaptation. Though some of the momentum is lost later on the production becomes more effective as Don Quixote is made the butt of some cruel practical jokes and becomes entangled in his own story in the self-reverential second half. The production, although it must be said, is overlong, eventually achieves genuine poignancy.

Director Angus Jackson draws commendable performances from his two male leads David Threlfall, in his clanky armour and complete with straggly hair, twirled moustache and painted beard, looks born to play the role of the eccentric Quixote. He makes a perfect contrast with the ebullient Rufus Hound as Panza, the one madly imaginative, relishing high-flown language the other earthy and practical. There is strong support from a hard-working cast, accompanied by a band of live musicians.

The labyrinthine world in which the story is set is well conveyed and the production overall achieves balance between humour and pathos.

Runs until Saturday 2 February 2019 at the Garrick Theatre, London. 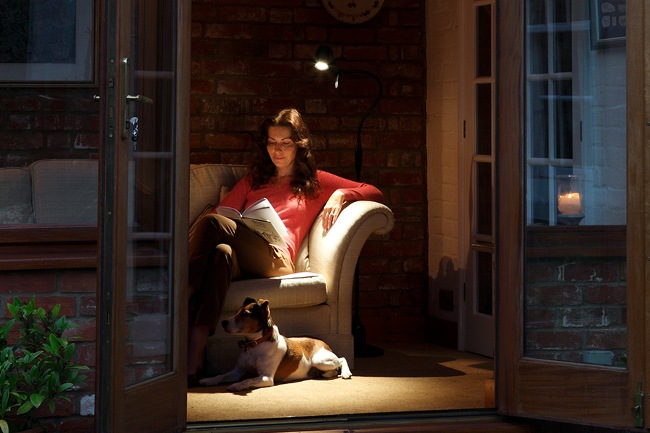 Previous Story
Are you ready for a life-changing light?
→ 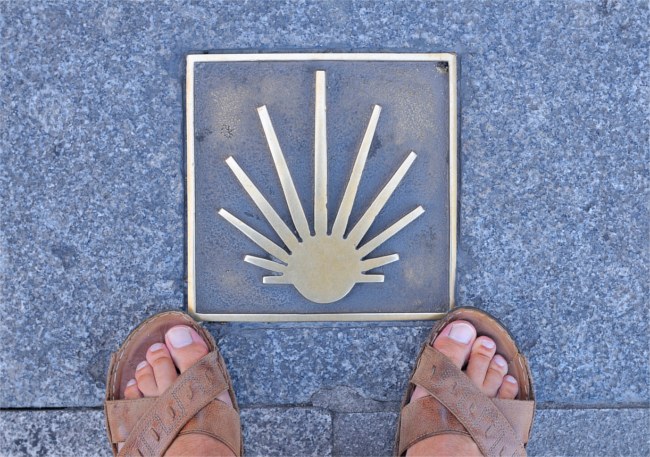 Next Story
Reasons to walk the Camino de Santiago