Laurence Green rediscovers his love for Andrew Lloyd Webber’s Evita enjoying an emotionally rich work which has grown in stature over the years. 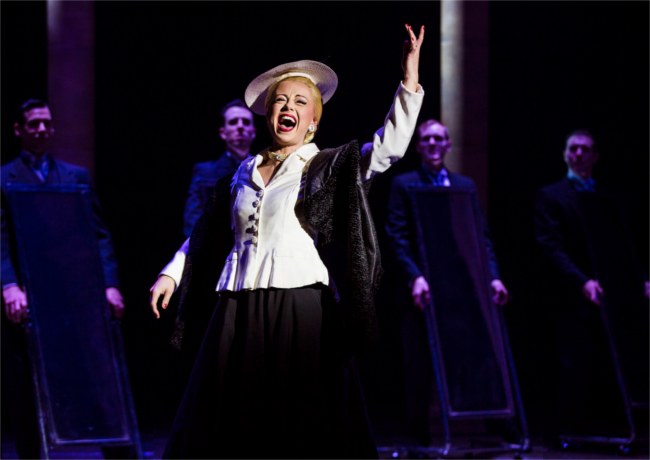 One of Andrew Lloyd Webbers most iconic musicals is back 40 years after its West End stage premiere. It is, of course, Evita, in a timely revival, directed by Bob Tomson and Bill Kenwright at the Phoenix Theatre, offering, striking parallels with today in terms of the political turbulence in Venezuela.

The show tells the rags to riches story of an ordinary woman's meteoric rise to power at a time of extraordinary political unrest. It follows the journey of Eva Peron, actress wife of Argentine dictator Juan Peron, from humble beginnings through to extraordinary wealth and power to be heralded as the spiritual leader of the nation by the Argentine people.

This production marks the 65th anniversary of the death of Eva Peron. There is very little not to like here, but it is not as resonant as it should be. The story has been condensed into just under two hours and as a consequence, the narrative and characterisation appears rather sketchy, the personal and political dimension of the piece failing to achieve much depth. We learn how money was thrown in the direction of the poor but this came at the cost of the repression of the opposition. She was a staunch supporter of women's rights, in particular assisting the elderly, women and children and created the Peronist Women's Party, which by 1952 had 500,000 members and was instrumental in backing Peron for president. It is also interesting to learn that Eva was rapturously received in Franco's Spain a natural ally of Argentina, but was less welcome in Italy and France and was spurned by Buckingham Palace.

If these scenes are quickly glossed over , several scenes do stick in the memory, most notably the show's opening in a Buenos Aires cinema when the film is stopped and the audience informed of Eva's death and before you can say Jack Robinson, we see her ornate coffin wheeled on stage and placed beneath a large portrait of her, and wreaths of flowers are placed on it as the band strikes up for a powerful rendition of Don't Cry For Me Argentina.

Matthew Wright's basic set of wrought iron and concrete galleries and stairways and balcony serves as a practical multi-purpose backdrop but at times threatens to get in the way of the actors.

Emma (Wicked) Hatton seems a dead ringer for the first Evita Elaine Paige and makes a charismatic and strong-voiced Eva. We may not have much sympathy for her early on as she rapidly dispatches a rival for Peron's affections, but we cannot fail to be moved when ashen-faced and in great pain, she finally succumbs to cancer. Kevin Stephen-Jones makes a suitably authoritarian Juan Peron, while Gino Marco Schiaretti oozes cynicism and smugness as Che, the narrator who reflects the voice of the Argentine people.

And there is always Lloyd Webber's gorgeous score (with lyrics by Tim Rice) which includes such memorable numbers as Oh What a Circus, On This Night of a Thousand Stars, Buenos Aires, I'd Be Surprisingly Good For You, Another Suitcase in Another Hall, High Flying Adored and, of course, the song most associated with the show, Don't Cry for Argentina, emotionally rich works you never get tired of hearing and which indeed seem to grow in stature over the years. 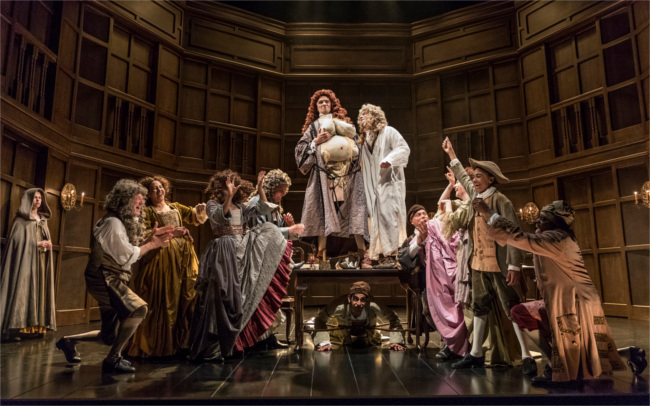 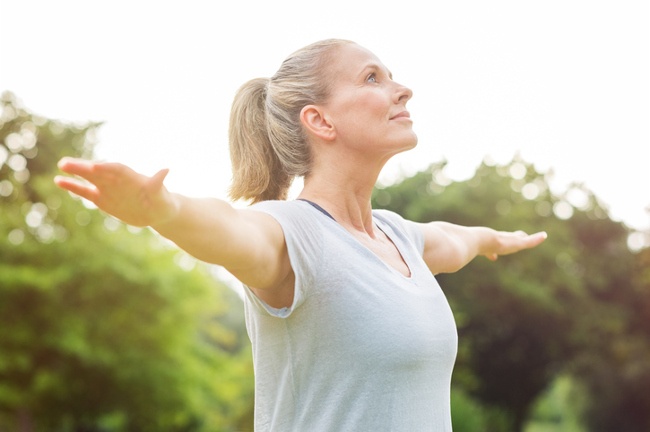 Next Story
The natural energy boosters your body craves