A memory play about love and the agonies of self questioning in the four protagonists hold the balance between the sacred and the profane is how you could describe the late Irish playwright Brian Friel’s 1979 work, Faith Healer, revived in an absorbing new production directed by Lyndsey Turner, at the Donmar warehouse.

Throughout the remote and forgotten corners of the British Isles, itinerant Irish healer, Frank Hardy, offers the promise of redemption to the sick and suffering. But his is an unreliable gift, a dangerous calling which brings him into conflict with his wife, Grace, and his loyal manager, Teddy. Their accounts of their lives together and their memories of the past collide as they attempt to understand the power that lies at the heart of Frank’s ministry.

This haunting play which revolves around faith and healing is constructed as a series of interrelated monologues the relay the same story from the different perspectives of each of its tellers. As such, action is all described rather than shown, but the poetic grace and feeling of Friel’s script conjures up vivid visual images conveyed through the spellbinding intensity of the narrators.

Through his four muscular and mellifluous monologues, Friel tackles self perception, self denial, the elusive source of artistic genius and the doubts that faith is built upon. One of the most moving moments in the play is the painful recollection of Frank and Grace giving birth to their stillborn child beside a roadside and burying him in a field.

Designer Es Devlin envelopes the stage in a cascade of shimmering water, giving the atmospheric effect of falling rain while the anchoring shadows of Bruno Poet’s lighting concentrates our attention and underlines the raw naturalism of the acting.

Stephen Dillane in an ill fitting black suit with distinguished greying hair and beard is dignity and mystery personified as Frank, brings dryness, wit and unsettling directness of gaze and seemingly perplexed and overwhelmed by the gifts he cannot control. It is a mesmerising performance both poetic and powerful. Gina McKee as Grace, barefoot in a bedsit, is cool, collected, yet brimming with sadness and locked in an angry co- dependence with Frank.

Meanwhile Ron Cook is full of humanity and humility, as well as possessing a strong sense of humour, as the perky, long suffering Teddy, memorably evoking a vanished world of variety, in which a three year old whippet would play Come into the garden, Maud on the bagpipes.

In short then, this beautifully measured and nuanced production manages to be both daring and complex and reinforces the power of the word while at the same time stirring the mind. A quietly overwhelming evening in the theatre.

Showing in the Donmar Warehouse until the 20th of August.

For more theatre reviews see our What’s On channel.

Laurence is 50connect's theatre and film critic. When he’s not at the Menier, National or the Old Vic, Laurence binges on films around the West End.
Last modified: September 14, 2021 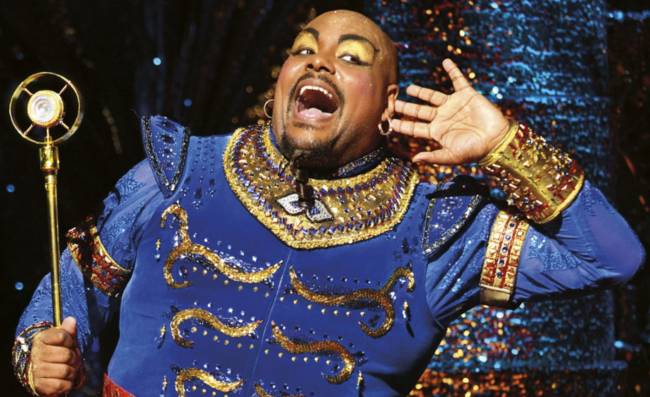 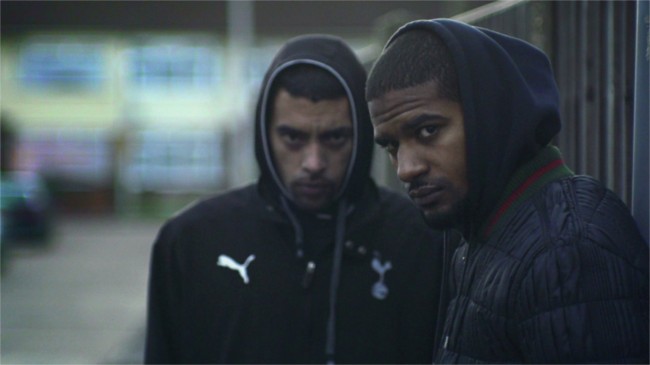 Next Story
The Hard Stop