Five Guys Named Moe has its limitations but once it gets going it delivers a life-affirming experience like no other! Writes Laurence Green. 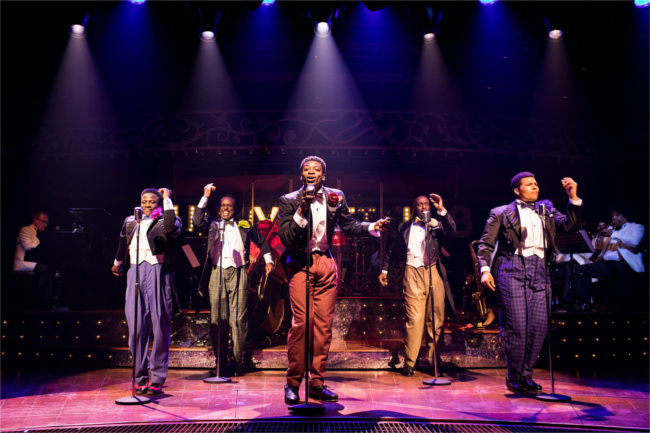 It is not often that a small scale British musical takes the West End by storm and has a four-year run. But this is indeed the case with Clarke Peter's hugely entertaining Five Guys Named Moe, which is revived in a 25th-anniversary production at the new Marble Arch Theatre.

The storyline is one of the most slender in comedy musical history. Nomax, one of life's losers, has the blues as his girlfriend has left him, he is broke and drinking his sorrows away. But in a wild night he will never forget, five guys named Moe appear out of nowhere, like the ghosts of Christmas past to help him straighten out.

This high-energy musical is styled around the irresistible toe-tapping numbers of songwriter and saxophonist Louis Jordan, whose new slant on jazz paved the way for rock and roll in the 1950s. The songs, which include Is You Is, Or Is You Ain't My Baby, Let The Good Times Roll, Early In The Morning, Choo Choo Ch'Boogie, Saturday Night Fish Fry plus many more come one after the other in almost hysterical haste and centre around love and relationships – there's soul, calypso, bebop, boogie-woogie and swing-inflected "jump-blues" that Jordan was famous for.

The show takes a while to catch alight, but by the time we get to the Funky Buttt nightclub the joint is jumping and Nomax is shown how bad his life might be if he doesn't get his act together and tell the woman of his life how much he loves her.

The packed audience on the press night didn't seem to mind that this is a show with a thin narrative – they were here to party with the all-singing, all-dancing Five Guys. So, while as a fully-fledged musical it's rather lacking, on its own terms it delivers, providing a life-affirming experience like no other! 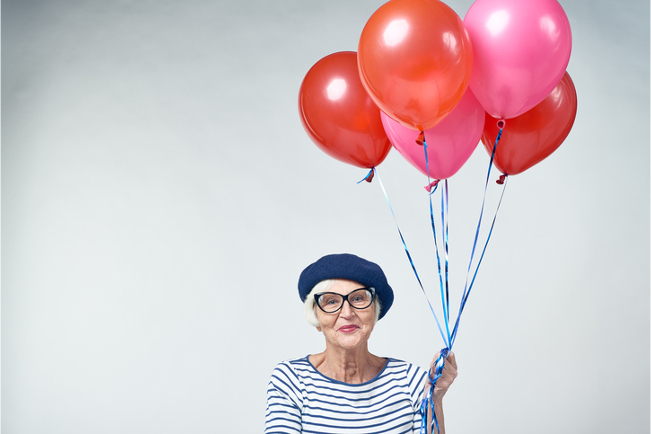 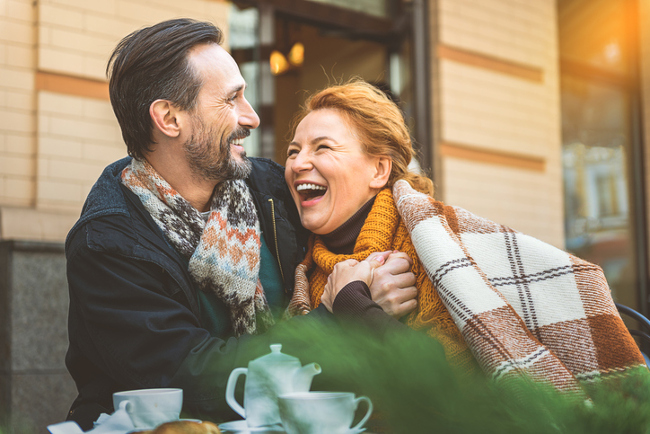 Next Story
Act 3, how to have a better life post 50