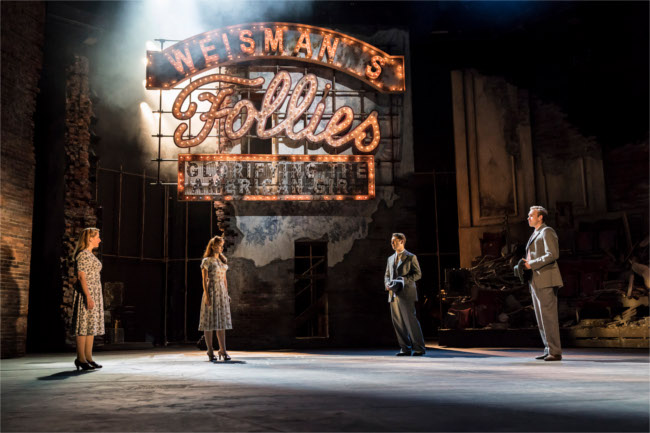 The past comes back to haunt the present in Stephen Sondheim’s insightful, melancholic 1971 musical Follies, which returns in a laudable new production, directed by Dominic Cooke, at the National’s Olivier Theatre.

This is a show which dispenses with plot in favour of a study of disillusionment, set in a lavish world of theatrical illusion. It begins with a grand reunion of showgirls who were once members of Broadway’s glamorous Weismann Follies. As they gather in a crumbling theatre that will soon be demolished to make way for new offices, they recall past glories but also survey fragments of the dreams they once cherished, while in the background we glimpse ostrich-plumed incarnations of their younger selves. At the same time, we witness a double marital crisis. Sally, who is married to travelling salesman Buddy, harbours a passion for UN diplomat turned financier, Ben, whose wife Phyllis, is a bored sophisticate with a barbed comment for every occasion. All four individuals are haunted by their past selves, and Cooke gives every character a shadow-self but takes the duality theme even further by reminding us that each of the main characters is really two people.

There is a real emotional depth to this musical, which is truthful about desire, fantasy, illusion and regret and resists succumbing to nostalgia but remains a vibrant tribute to vanished showbiz glamour and the golden age of Ziegfeld Follies revues – in the opulent spectacle of the evening a line-up of scantily clad, yet lavishly bedecked young beauties perform a dazzling routine which does full justice to the chorines of yesteryear. Most importantly, Cooke’s production succeeds in bringing out the astringent sadness behind the spectacle. Stephen Sondheim’s unsettling music and lyrics (book by James Goldman) combine emotional pain and witty Pastiche – “it is always sad to lose a husband, I’ve lost five!” says one of the characters – and he manages to get to the heart of the people we once were or could have been, the journey taken and the opportunities missed.

The production has a cast of 37 and a 21-piece orchestra, while Bill Deamer’s lucid choreography evokes the period precision of classic dance routines and Vicki Mortimer’s design creates a realistic, revolving array of ruined brickwork and tumbled masonry.

But it is the terrific performances that really bring this musical so vividly to life, Imelda Staunton, in particular, is superb as Sally, at first seeming merely embarrassed and disappointed, yet gradually peeling back the layers of her insecurity, revealing how deeply hurt she is, and is especially moving in the show’s most famous number, Losing My Mind, that indestructible ballad of shattered hopes and unrequited longing. Philip Quast brings a suave aloofness to the role of the urbane Ben, combining a glorious singing voice with a rising sense of desperation as he realises the waste of his own life. Janie Dee is first rate as the sardonic cynical Phyllis, concealing her misery behind her wisecracks, while Peter Forbes is convincing as Buddy irrevocably torn between the stability of marriage and the lure of adultery. Apart from the central quartet, there are striking contributions from Tracie Bennett, Dawn Hope, Di Botcher, Josephine Barstow, Alex Young as the young Sally and Zizi Strallen as the young Phyllis.

A rich and rewarding show, then, which marks a major triumph for the National Theatre.

Playing at the National Theatre until 3 January 2018 and live on cinema screens on Thursday 16 November. 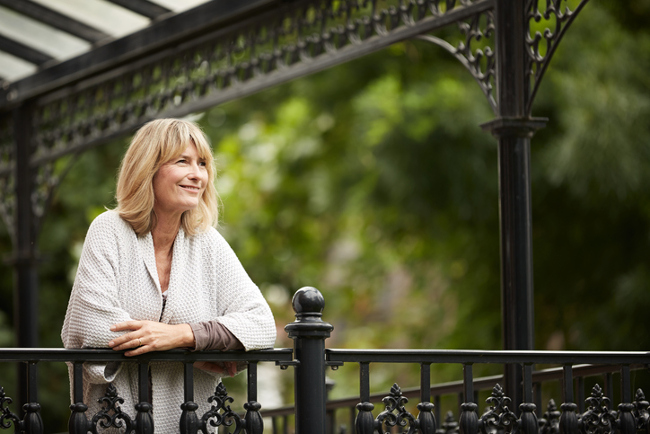 Previous Story
How to retire healthy
→ 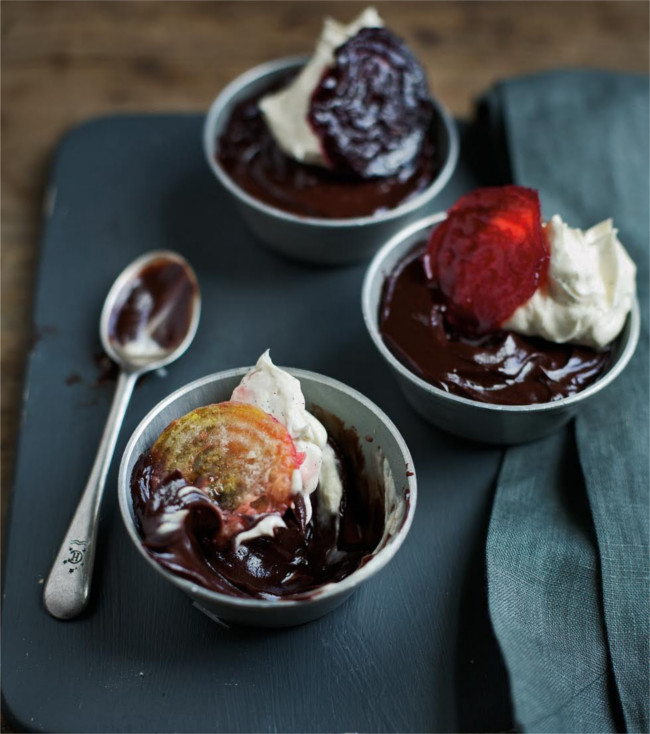