Felicity Kendal returns to West End as Judith Bliss in the revival of NoÃ«l Coward’s Hay Fever at Duke of York’s Theatre. 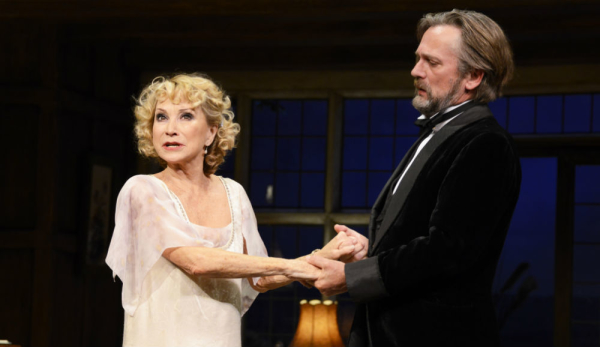 It is a pleasure to welcome back to the West End stage one of our finest comedy actress, Felicity Kendal, in a part that suits her to a tee, as Judith Bliss, an actress who turns her life into a constant melodrama, in Lindsay Posner’s marvellously entertaining revival of Noël Coward’s 1925 work Hay Fever (Duke of York’s Theatre).

The Bliss family are incapable of sharing the spotlight. Unconventional risqué and often downright rude, they are everything a respectable English family shouldn’t be. When each member of the family invites a guest to their rural retreat, the unassuming visitors are thrown into a living melodrama. Misjudged meetings, secret seductions and scandalous revelations proliferate during an outrageous weekend in Berkshire.

Coward, who wrote the play in three days, described it as “one of the most difficult plays to perform that I have encountered. It has no plot at all and remarkably little action”. Posner manages to blow the dust off the piece and make it seem fresh and amusing, with a genuine lightness of touch. One of the funniest and most treasurable scenes is when the traumatised guests who have been confused and humiliated by their hosts, creep down to breakfast and plot their escape.

Peter McKintosh’s design stylishly captures the Twenties fashions and the Bohemian chic of the Bliss family home, while rain streams down the high windows and the guests find themselves entrapped by the amorous games of their egocentric and self-absorbed hosts who happily and heartlessly while away their lives with intrigue and bickering.

Under Lindsay Posner’s assured direction, the cast transform triviality into comic delight, none more so then Felicity Kendal. As Judith Bliss she looks terrific with her tousled hair and deftly captures the character’s mix of charm, wit and complete self-centredness while remaining irresistibly glamorous. In one of her best scenes a dull diplomat chastely kisses her on the back of the neck and she reacts as if they are having a passionate affair.

Strong support is provided by Simon Shepherd as her abrasive novelist husband, Alice Orr-Ewing, making her theatrical debut, as the gawky daughter of the house trying strenuously hard to be soigné and sophisticated but who would clearly be much happier with conventional parents, Michael Simkins as the dumbfounded diplomat, Sara Stewart as a predatory vamp who “uses sex as some sort of shrimping net” and Celeste Dodwell, delightful as a painfully shy young flopper whom Judith’s husband has invited to the house for research purposes.

This may not be the best work by the master but it certainly provides a richly satisfying evening in the theatre! 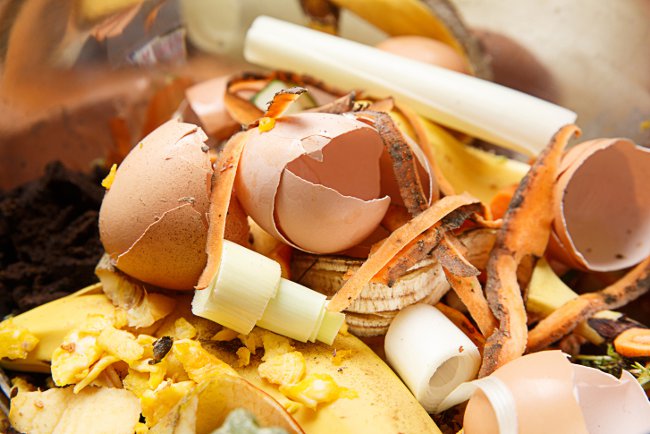 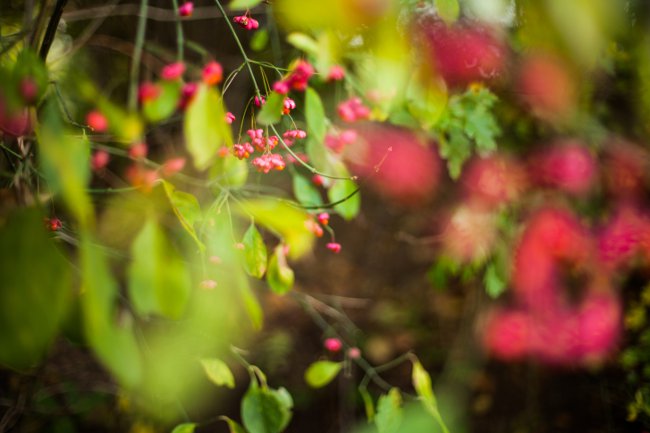