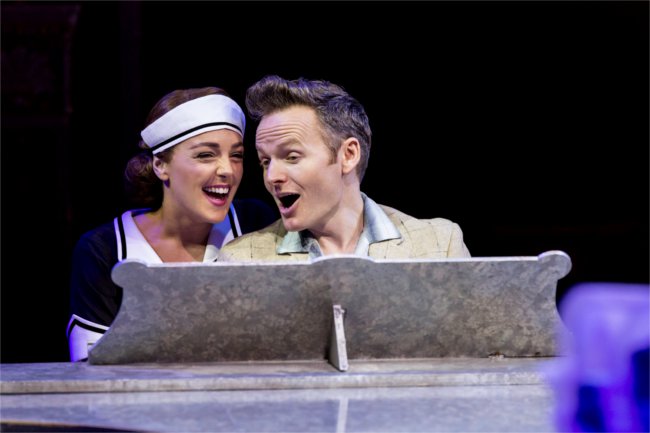 Long Island socialite Tracy Lord is planning her lavish summer wedding to stiff-necked businessman George Kittredge when her ex-husband CK Dexter Haven appears to try and win her back. His unwelcome arrival threatens to disrupt proceedings. When tabloid reporter Mike Connor arrives to cover the nuptials, he too takes a shine to the bride to be. But which of these three suitors will she choose?

This 1998 stage musical with a book by Arthur Kopit is based directly on Philip Barry’s original 1938 stage play The Philadelphia Story, but uses most of the songs of the 1956 musical film version starring Bing Crosby, Grace Kelly and Frank Sinatra – plus a scattering of other Porter numbers. #

The plot itself is wafer thin, expecting us to care about the romantic entanglements of the idle rich and indeed the first half lacks a certain energy, while the in-the-round staging doesn’t create the intimacy it should.

But after the interval the party really starts. Joe Stilgoe (son of Richard) inhabiting the Louis Armstrong entertainer role of the film, together with band leader Theo Jamieson perform such a breathtaking piano duet that it feels as if we have all had too much champagne!

The highlight of the evening though, is a stunning rendition of Porter’s naughty number Let’s Misbehave, with twirling, swooping choreography by Nathan M Wright that fills the stage with exuberantly whirling bodies and orgiastic Oyster Bay revelry. I was also particularly impressed with some awesome tap dancing on top of a grand piano. Indeed, by the time it ends the final show Kevin Spacey’s 11-year tenure as theatre had, I felt finally found its heart and proved totally irresistible.

Furthermore Cole Porter’s memorable songs such as True Love, Will Did You Evah? Who Wants To Be A Millionaire? Just one Of Those Things and, of course, Let’s Misbehave have a timeless quality about them and are among the best he ever wrote.

Kate Fleetwood perfectly captures both Tracy’s outward abrasiveness and inner uncertainty, an ice queen with a soft centre of vulnerability while Rupert Young cuts a dash as her charming ex husband CK Dexter Haven and Richard Grieve fully convinces as the humourless George Kittredge, her potential groom. Lively support comes from Jamie Parker and Annabel Scholey as a pair of journalists sent to spy on the Lord nuptials, from Ellie Bamber as Tracy’s younger sister and from Barbara Flynn and Christopher Ravenscroft as her dignified parents.

This classic feel-good musical, I should add, is bound to be one the summer’s biggest theatrical hits. 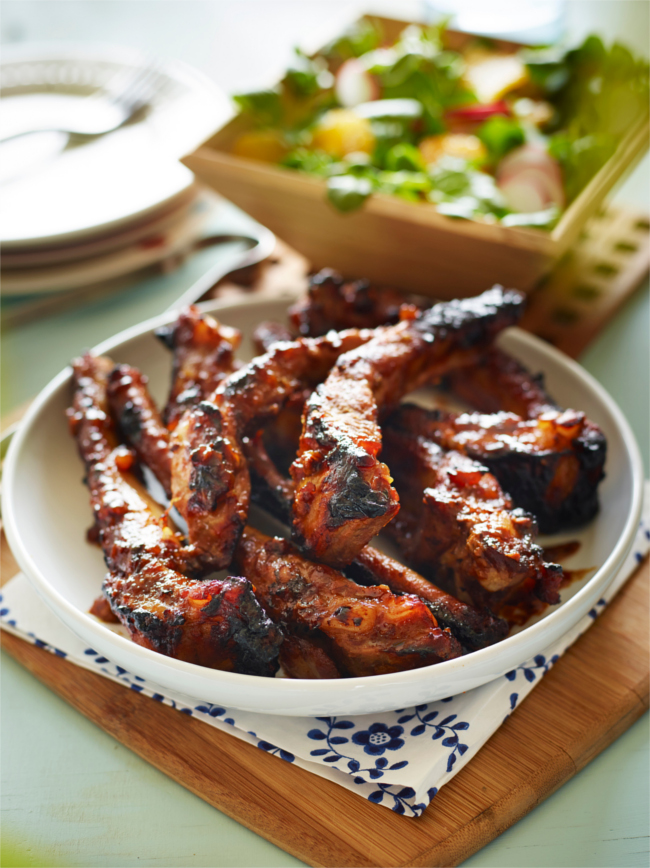 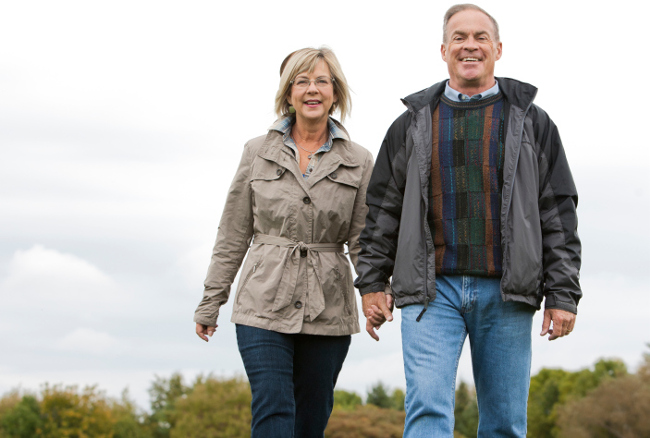 Next Story
Long walk to freedom