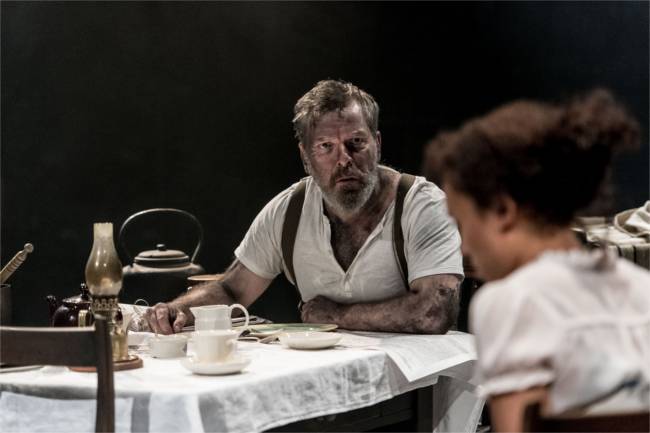 A now vanished world of manual labour and working-class pride is vividly evoked in Marianne Elliott's superb production of Husbands and Sons (Dorfman Theatre at the National), in which three of DH Lawrence's greatest dramas – A Collier's Friday Night, The Widowing of Mrs Holroyd and The Daughter-in-Law, all written between 1909 and 1913, have been interwoven by Ben Power into an absorbing three-hour play.

Staged in the round, the trio of plays become tales from neighbouring cottages, Minnie Gascoigne, with her inheritance and natty ways has prodded Luther into marriage and when he learns he has made a local girl pregnant, realises that she would have been a better proposition than his nagging spouse, but even Minnie cannot wrest him away from his fearsome mother. Next door we have the Holroyd's where there is no love left between Lizzie and her drunken husband, Charles, and, when a good-looking electrician offers a shoulder to cry on, it drives a further wedge between them. Finally we have the Lamberts – he is a rough-hewn miner whose careworn wife, Lydia, has pinned her hopes on her educated son, Ernest, who has no intention of following in his father's footsteps.

The drama derives its title because the perspective of the piece is the women's: we are looking at the world through their eyes. The texts here are finely dovetailed. We get a palpable sense of one cohesive, embattled community in which everyone knows everyone's business while the psychological pressures converge towards a pit disaster. If this all sounds grim, it is not. It is in fact powerful and engaging. As the recriminations are hurled about and we watch the men go from pit to pub, stopping only to take their tea, there are treasured moments of gritty realism and sharp wit: "Marriage is like a mousetrap for either man or woman. You've soon come to the end of the cheese." Mrs Gascoigne remarks at one point.

Bunny Christie's set is both imaginative and atmospheric with three scantily furnished kitchen areas across the stage, bearing the names of the principle families on their grey floors and enforcing the idea that each home is an island, bounded by the rat-runs of black iron and coal. Imaginary doors are knocked on with the usual sound effects, imaginary coats and shawls are donned with a gyratory, wiggly mime, but the playing is rough-cast, inflamed with authentic Nottinghamshire accents.

In all, a truly memorable evening in the theatre! 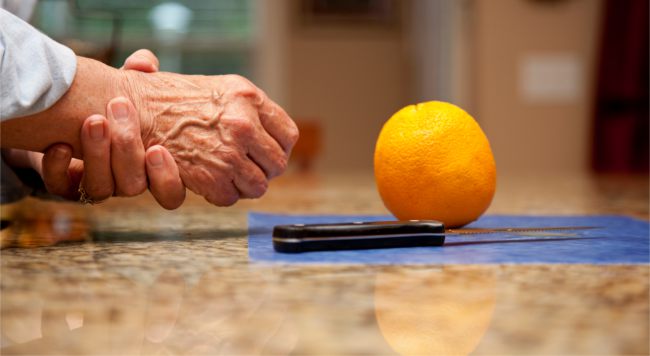 Previous Story
How to make living with arthritis easier
→ 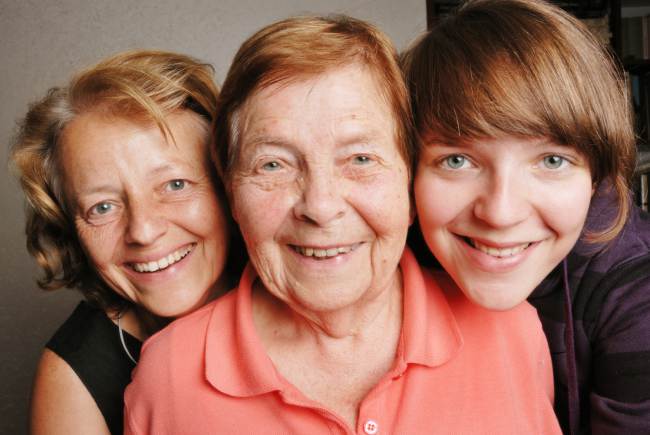