An imaginative revoking of a Charlotte BrontÃ« classic is provided by Sally Cookson in her absorbing and powerful productions of Jane Eyre at National Theatre’s Lyttelton auditorium. 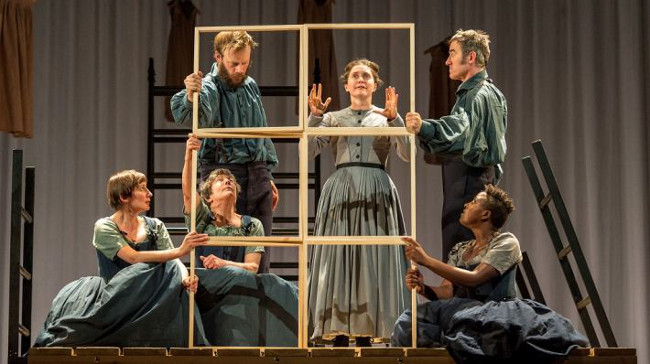 The production's world premiere at the Bristol Old Vic last year when it was staged in two parts, but has now been condensed into one three-and-a-quarter hour play.

The drama begins with a howl of anguish as Jane voices the birth-cries of her infant self. Her back story is swiftly dealt with, as first her parents, then her kindly uncle are despatched into a cavernous tomb that also claims her beloved friend, Helen Burns, and the orphaned Jane is left to the harsh treatment and bullying of her Aunt Reed and the sanctimonious Mr. Brocklehurst , principal of Lowood School. However she manages to find employment as a governess to Mr. Rochester and his precocious daughter and when she believes she has found emotional and intellectual fulfilment, uncovers a terrible secret that severs her fragile romance with Mr. Rochester.

Cookson has done an admiral job of making the complex and lengthy story accessible to those not yet familiar with it and remakes it as something fresh and exciting, while capturing the spirit, and essential heart of the novel. One of the many advantages of Cookson's devised ensemble style (it is performed by ten actors, often doubling up roles) is that it allows us to be privy to the psychological anguish and conflicting voices in Jane's head, as her feelings for the mercurial Mr. Rochester start to unwind.

Michael Vale's spare, economical set comprising a wooden platform and planks surrounded by ladders, enables us to be fluidly transported from Gateshead Hall to Lowood to Thornfield Hall without in anyway showing down this fast paced production. Aideen Malone's lighting adds texture and colour and Benji Bower's atmospheric music is also central to the feel of the piece.

But it is the performances that most impress, especially Madeleine Worrall who is captivating as Jane, capturing the character's self-knowledge and freedom of mind, strength and spirit, developing from an honest stubborn, fiery individual into an independent, questing young woman, Felix Hayes is suitably brusque, difficult and prickly but also charismatic as Rochester and in possession of a rich, rolling voice. Strong support comes from Maggie Tagney as the fierce Mrs Reed, Laura Elphinstone as Helen Burns and Craig Edwards as Mr. Brocklehurst.

This excellent production, with its flashes of both witty humour and high drama, provides a rich and rewarding evening in the theatre. 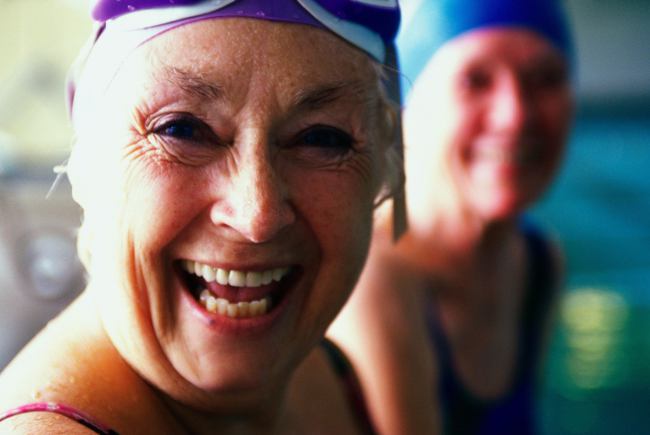 Next Story
We need to get emotional