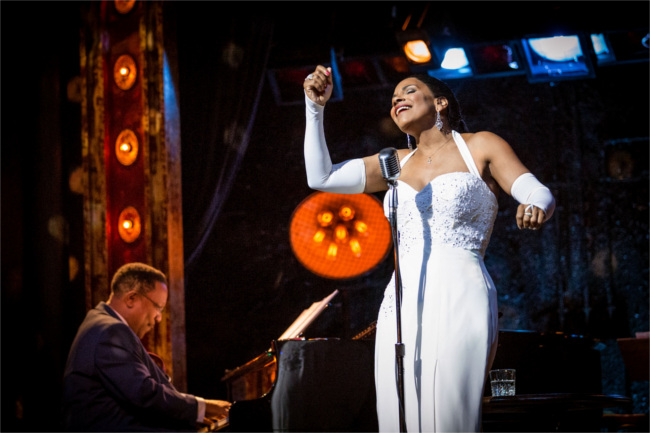 Eleanora Fagan, better known as Billie Holiday, was born on 7 April 1916 in Philadelphia, Pennsylvania. Her raw and expressive voice was a physical embodiment of a lifetime of struggle. She dies aged just 44 yet remains one of the world’s most influential singers, with an unmatched gift for phrasing and understated melancholy.

Described as a “musical play” this virtually one woman show was first seen in 1986 but the timeless magnetism of Billie Holiday is imagined afresh by McDonald. It is 1959 and in a smokey, intimate bar in her native Philadelphia, Holiday puts on a show that unbeknownst to the audience, will leave them witnesses to one of the last performances of her lifetime – she died just four months later.

This 90-minute show does not purport to be a dramatic biography of the star. We form a picture of her life piecemeal through her poignant anecdotes and moving songs as she shares her loves and losses through a turbulent but extraordinary life. Now painfully dependent on drink and drugs, she begins by slurring and stumbling and things don’t improve as the evening wears on and her long white gloves come down to reveal terrible track marks on her arm. Through her memorable stories, we learn how she was raped at the age of ten and suffered the ignominy of being arrested and handcuffed while in hospital in her final days.

But that voice is packed with emotion and it is as if McDonald is pouring nectar into your ears. Here, beautifully modulated is all the playfulness, mischief, yearning, sadness and stoicism that she brought to her songs. The glorious score features such timeless classics as God Bless Me Child, What a Little Moonlight Can Do, Crazy He Calls Me, T’aint Nobody’s Business If I Do and, best of all, Strange Fruit, that heart stopping lament for black victims of lynching.

McDonald also milks the poignant humour in the over-lengthening gaps between songs, as Billie rambles semi-coherent about stand-out events in her chaotic life, underscored by an unrelenting note of racial discrimination.

She is backed by the trio of terrific musicians – Neville Malcolm on bass, Frankie Tontoh on drums and Shelton Becton on piano, in the role of Jimmy Powers, Billie’s manager.

This portrait of the “Lady” then, fully brings Holiday back to life and at the end, she is left standing, broken, but indomitable to the last.

Showing at Wyndham’s Theatre until 9 September 2017 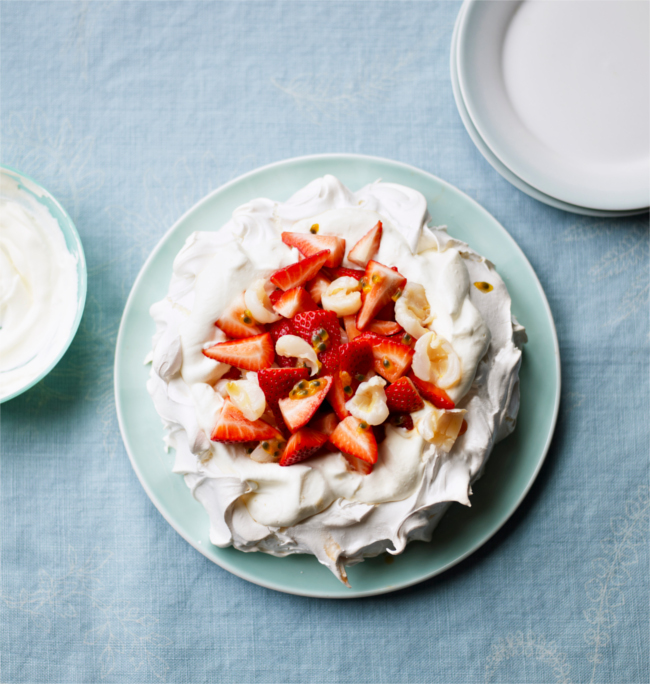 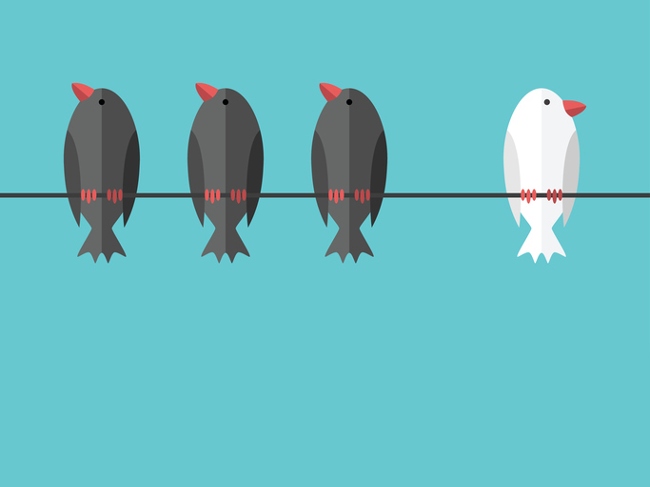 Next Story
Passive investors and bubbles