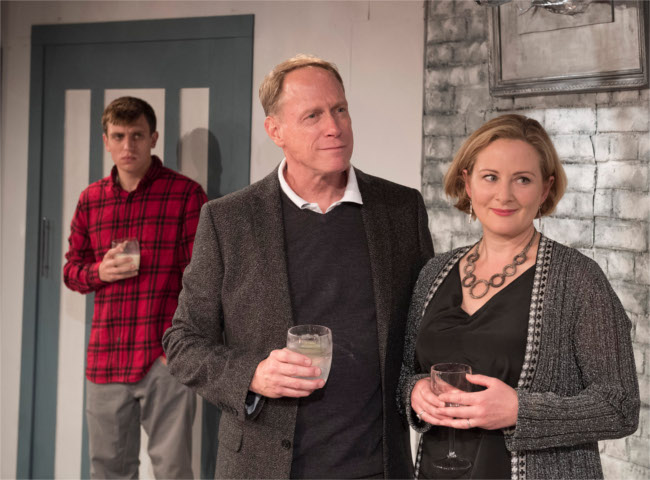 It is a pleasure to come across a play by a relative unknown which takes you completely by surprise, but this is indeed the case with Canadian playwright Jordan Tannahill’s accomplished, powerful 75-minute drama Late Company (Trafalgar Studios after transferring from the Finborough Theatre), directed by Michael Yale, which provides a tantalising hotbed of visceral tension and dark humour that sparks passionate debate.

The action focuses on a dinner hosted by Debora, a cool but brittle sculptor, and her politician husband Michael. It is a year since their teenage son, Joel, killed himself after being mercilessly bullied for being gay, and the guests who have been invited are Curtis Joel’s former classmate and chief tormentor and his parents, flustered Tamara and her husband straight-talking Bill. The purpose of the evening is to achieve catharsis by confronting Curtis with consequences of his actions. But for far from finding the peace they seek, this dinner party from hell stops bare their good intentions to reveal layers of parental, sexual and political hypocrisy.

This is a drama which begins uneventfully but quickly catches fire, raising issues of intolerance depression, parental responsibility and our sometimes misguided ideas about what’s funny. The evening’s increasingly raw emotion is punctuated with toe-curling and often ludicrous scenes of social awkwardness and point-scoring. Tannahill, though, is less concerned with the nature of cyber bullying itself – with one notable exception – as its indirect effects, especially the marital divisions caused by loss and blame.

The production is sensitively observed, aided by excellent performances from Lucy Robinson and Lisa Stevenson as Debora and Tamara respectively, Todd Boyce as Debora’s husband Michael, Alex Lowe as Tamara’s spouse Bill, and best of all, David Leopold, who captures Curtis’s adolescent glumness while hinting at the anguish that peeling back their characters’ layers of delusion and pretentiousness while steering a course through some difficult subject matter.

A truly explosive evening in the theatre!

Playing at Trafalgar Studios until 16 September 2017 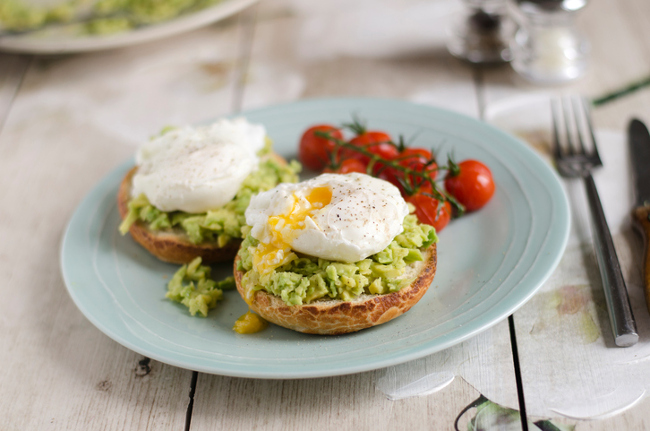 Previous Story
Breaking the fast: here’s why breakfast is more important than you think
→ 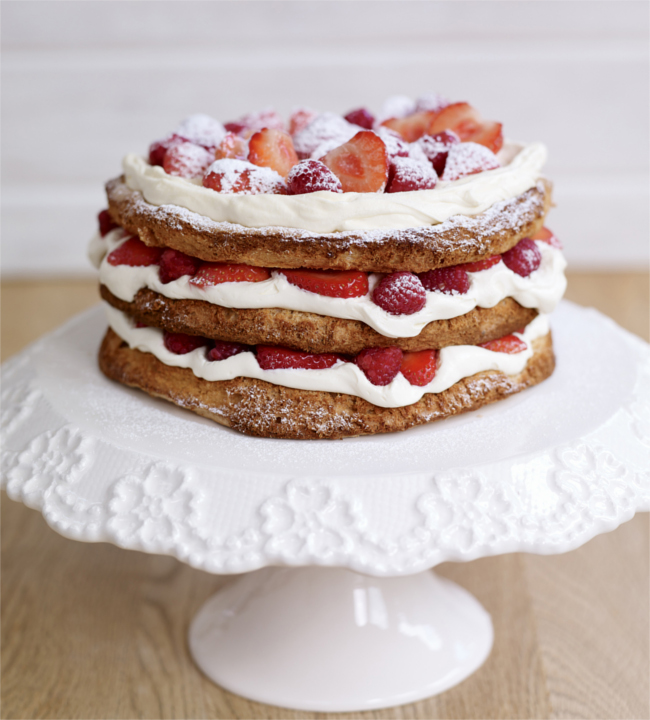