Tom Stoppard’s Leopoldstadt is a measured and eloquent examination of the reality of history, its closeness and our shared humanity while illuminating urgent lessons from the past in the present with the recurrence of ancient prejudices. Laurence Green reviews. 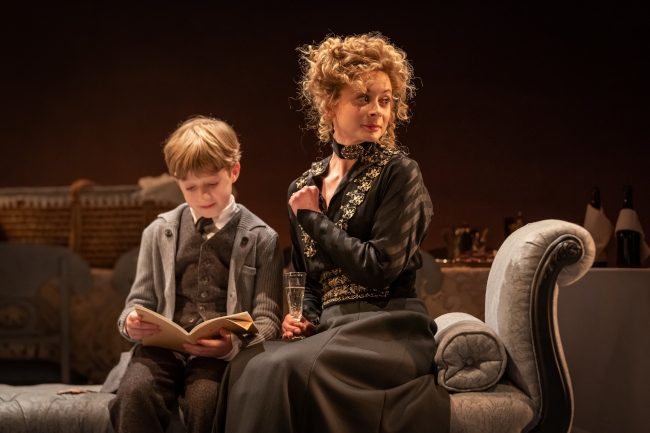 One of our greatest living playwrights Tom Stoppard has, at the age of 82, delivered his most personal and affecting work with Leopoldstadt (Wyndhams Theatre). It is a play teeming with humanity and history and inspired by his own Jewish roots. It is by turns witty and sad and Patrick Marber’s assured, emotionally nimble production involves us in what could be a daunting sprawl of characters and events.

Vienna in 1899 is a forcing ground of art, psychology and mathematics, and also plans for a Jewish homeland. It is also the home of the Merz family, textile magnates, whom we first encounter in prosperous splendour when their money affords them access to the highest reaches of society. Hermann Merz, the head of the family and the firm, who has converted to his wife Gretl’s Catholic faith, is convinced that assimilation and advancement are in reach for Jews, formerly confined to the Leopoldstadt quarter. Gradually he and his extended, intermarried family learn that this is not the case. Throughout the course of the play–which is like following a family tree over the decades, we become aware that tragedy is not far away and finally in 1955, when time and Hitler have taken their toll and decimated the family, a bustling, lively clan are reduced to a few survivors.

One of the most moving scenes is in 1938, just before Kristallnacht, when a Nazi civilian calls a roll of family members, before evicting them from their apartment, while the final heartbreaking scene is an unbearable toll of remembrance as we learn of the family members who perished in Auschwitz and other death camps.

This is a play about the reality of history, its closeness and our shared humanity and in particular finding urgent lessons from the past in the present with the recurrence of ancient prejudices. It is a wordy play, with speeches about different understandings of Jewishness, of territory, of identity and contrasting ideas of duty to one’s family, past and present. But of course Stoppard’s speeches are cogent, meticulous, eloquent and at times amusing.

Richard Hudson’s stylised setting moves from a sense of ornate grandeur to bleak decay, encompassing, with the aid of stark archive footage, the Nazi rallies, the intellectual life of Vienna and the foundation of Israel.

In a large ensemble cast of 26 actors and 15 children playing a variety of characters through the generations, it is invidious to single out individual performances. But particularly impressive is Adrian Scarborough, at the crux of the drama, who plays Hermann, the paterfamilias, summoning arrogance and pride at how far his family have come from the notorious Leopoldstadt ghetto. “My grandfather wore a kaftan, my father went to the opera in a top hat and I have the singers to dinner!” he crows with delight. He registers each flicker of feeling and thought down 40 years of his character’s life and is full of pride and hope about his assimilation by society. Faye Castelow gives a finely shaded performance as his wife Gretl, while Caroline Gruber’s excellent matriarch Grandma Emilia laments that there’s no one left to remember the names of old family members in photograph albums. And let’s not forget the author’s son Ed, playing a monomaniac mathematician, and Luke Thallon who excels as both a cocksure Aryan officer and an escapee from the Holocaust, shorn, as Stoppard was of his heritage.

Booking up to June 13 at Wyndhams Theatre, London. 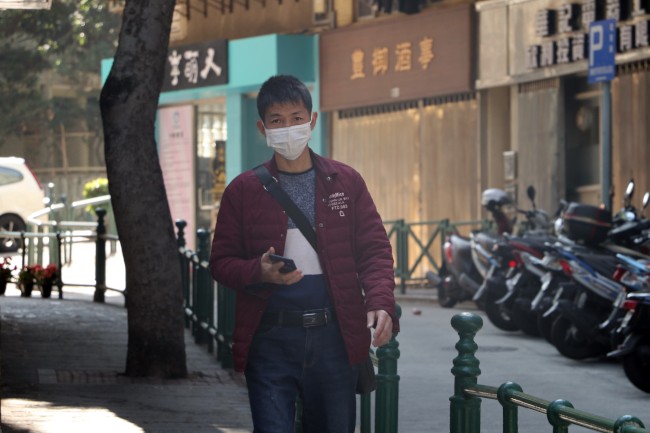 Previous Story
How will the Coronavirus impact Stock Markets?
→ 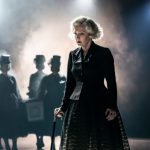 Next Story
The Visit