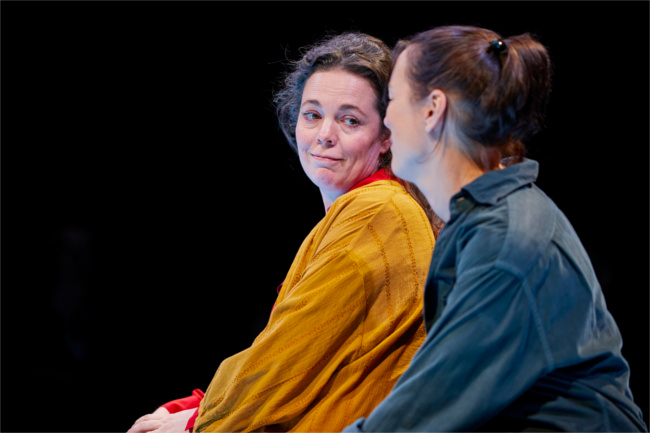 A tale of sibling rivalry set against a backdrop of particle physics is how you could describe Lucy Kirkwood’s bold and ambitious new work Mosquitoes (Dorfman Auditorium at the National Theatre), directed by Rufus Norris.

The action centres on two sisters who are worlds apart. Alice is a dazzlingly clever experimental physicist working on the Large Hadron particle collider in Switzerland – Humankind’s bid to unlock the mysteries of the universe. Jenny, her sister, is based in Luton and sells health insurance to women with vaginal cancer. At the start of the play, Jenny is in the late stages of a longed-for pregnancy. A year or so later we learn that the baby is dead because her mother refused to inoculate her against MMR because she believed the misinformation surrounding the vaccine. The two squabbling sisters, in fact, represent both success and failure and rationalism and emotion. As Jenny tells Alice: “I’m Forrest Gump and you’re the Wizard of F***ing Oz!”

This is a drama which tends to juggle rather too many subjects – faith, and doubt, the responsibilities and challenges of knowledge, regrets, guilt, parenting issues and blame – taking, which has the effect of reducing the impact of what is otherwise a fascinating and powerful play, enlivened by some stinging humour. It is safe to say that you do not need to be a science geek to appreciate Mosquitoes – the title refers to the force of two mosquitoes hitting each other like particles colliding.

In a theatrical coup, Katrina Lindsay’s simple circular set with a huge metal portal looming above is transformed by light – courtesy of Paul Constable – and we embark on a dizzying exploration of the way in which chaos and order, stability and instability affect not only the workings of the universe but also the lives of every individual.

The play’s constantly changing landscape helped by striking videos from Finn Ross, and William Galloway opens up whole worlds without ever losing its still centre or its capacity to hold the attention.

But it is the performances which bring the drama so blazingly to life. Olivia Coleman is coruscating as the emotional and credulous Jenny, combining grief and humour and anger and destruction. Olivia Williams is no less impressive as the rational and scientific Alice, displaying an uptightness and excluding and effortless superiority, whilst aware of the precariousness of her existence. Strong support comes from Joseph Quinn, nervy and mercurial as Alice’s troubled son, Luke, and Amanda Boxer as her brusque, unrelenting mother, Karen, who has incipient dementia, and who should have won the Nobel Prize if only her husband hadn’t taken the credit. Paul Hilton also appears from time to time as the Bosun to explain the theoretical side of Alice’s practical research and ways in which the universe can end and acting as a sort of counterpoint to the sisters' lives which are in freefall.

What Kirkwood shows above everything else is the way a family can be a mirror of the universe itself, a child’s conception as important and devastating as the big bang. 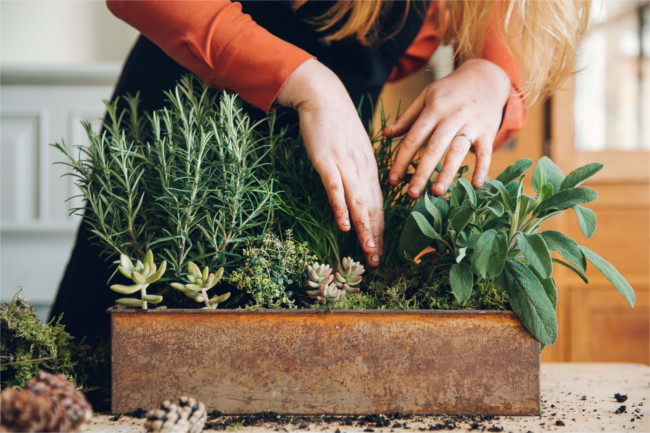 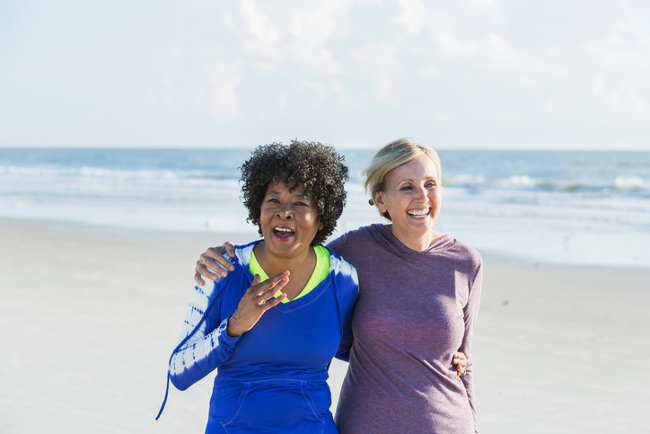 Next Story
Overcoming Bladder Weakness during the Menopause