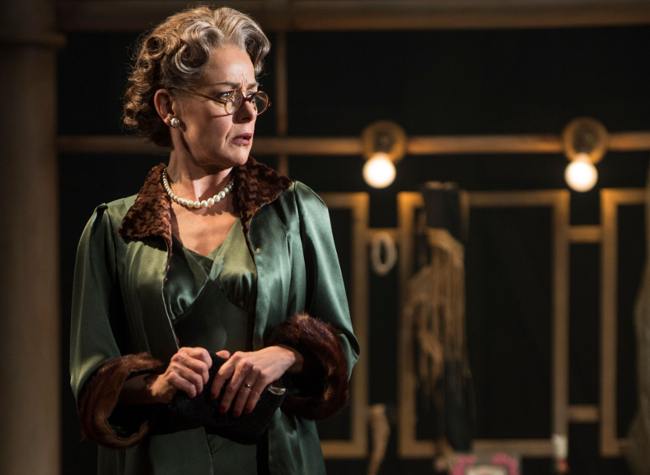 An affectionate, yet gritty portrait of a resilient, real-life theatre, the Windmill, the only one in London to stay open at the height of the Blitz (living up to its motto "We never close!") is provided by Terry Johnson's witty and entertaining new musical Mrs Henderson Presents (Noel Coward Theatre).

It's 1937 and recently widowed, eccentric Laura Henderson is looking for a way of spending her time and money. After acquiring and renovating the Windmill Theatre, a run-down former cinema, she hires feisty impresario Vivian Van Damm to present a bill of non-stop variety acts. However, as war looms, something more is required to boost morale and box-office. Mrs Henderson comes up with the idea of nude statues – the audiences flock!

This stirring story of hedonism and heroism manages to capture the mood and spirit of the times. Indeed, there is something touching about the innocence of it all, the celebration of the female form with no sniggers attached – there are no inhibitions here, with the girls baring all. The nude revues certainly helped change British society, rolling back Victorian prudishness albeit by means of statuesque poses. The story and characterisation may only be skin deep but there is much to enjoy here and the show exudes a jaunty frequently patriotic flavour. I will remember the scene when  a German bomb shakes the foundations of the theatre and the naked girls are forced to descend from their plinths in fright to seek shelter, a move which incurs the wrath of the Lord Chamberlain.

The score, with music by Simon Chamberlain (who was musical director on the 2005 film starring Judi Dench and Bob Hoskins), George Fenton and veteran lyricist Don Black, has an easily accessible, pastiche quality that channels composers alive at the time such as Ivor Novello and Vivian Ellis. The show's best numbers Whatever Time I Have, Living in a Dream World, What a Waste of a Moon and If Mountains Were Easy to Climb, perfectly frame the time.

Tracie Bennett makes a redoubtable Laura, crooning about still feeling young inside and making the most of the time left. Ian Bartholemew, fully convinces as the infamous showman Vivian Van Damm who becomes her partner and fiercest opponent, and there is strong support from Emma Williams, Robert Hands, Matthew Malthouse and Samuel Holmes, not to mention the shapely lovelies who made up the Windmill Girls. There is also a sharply funny, gag-laden cameo from Jamie Foreman – possibly modelled on the late, great Max Miller – as a cockney MC who provides a welcome from the musical interludes.

You certainly get the feeling that the indomitable spirit of the Windmill did indeed help us win the war!

Runs at the Noel Coward Theatre until Saturday 18 June 2016. 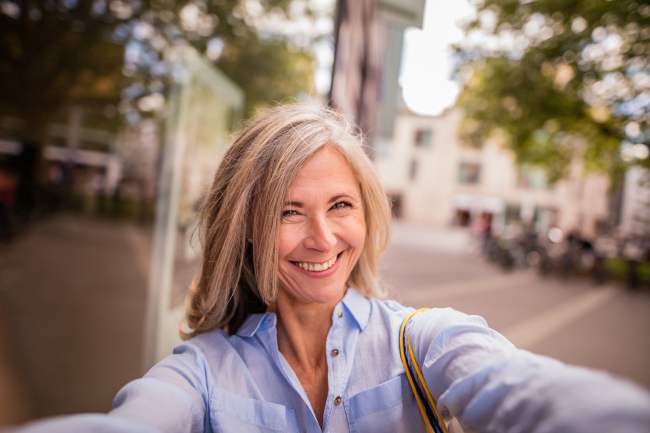 Previous Story
The power of positivity
→ 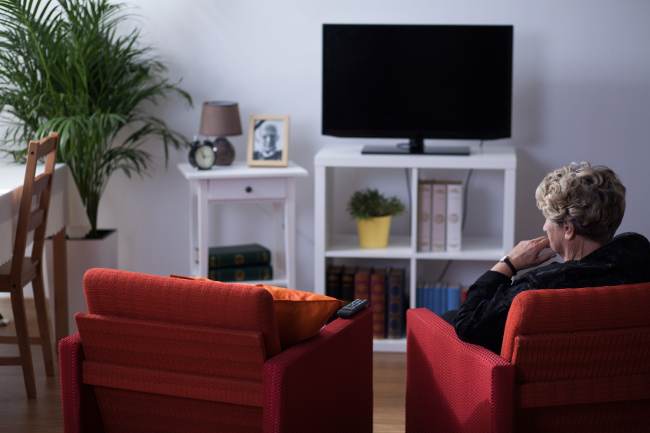 Next Story
Early signs of dementia