Thornton Wilder’s revived Pulitzer-winning play is a grand meditation on human life, celebrating what it is to be alive and the bonds that unite us all. Laurence Green reviews. 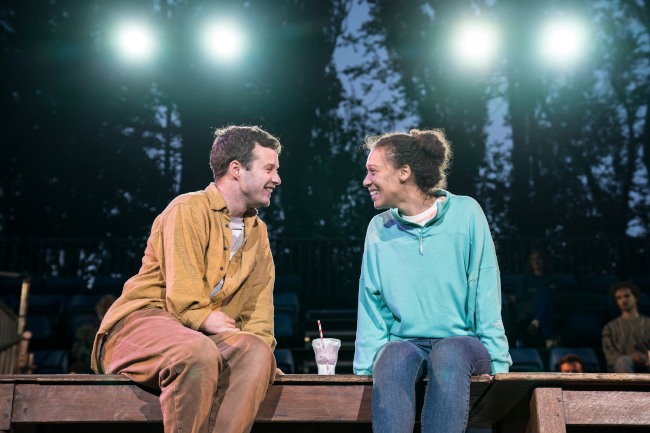 A hymn to ordinary lives and a tribute to the power of community is provided by Thornton Wilder in his 1938 Pulitzer Prize-winning play Our Town, which has been revived by Ellen McDougall, marking the first production at the Open Air Theatre Regent's Park's 2019 summer season.

Set at the turn of the last century in the fictional American town of Grover's Corners, a town that seems idyllic yet is clouded in sadness, Wilder sketches out the daily  life of its inhabitants, the sights and sounds of the town conjured up with an assortment of rattles and whistles. We glimpse in turn the inhabitants going about their daily lives–the milkman on his daily round, the doomed paper boy whose life will come to an abrupt end in the war, the town drunk, mothers making breakfast and one father with his daughter and another berating his son. In the final act, set 12 years later, the town's ghosts sit and watch their surviving relatives and converse with each other.

When the play was first staged, it was considered radical, an experimental drama, eloquently written and with a surprising last act that still makes us sit up and take notice as, what has up to then, been a minimalist staging with a bank of chairs on stage facing the audience, morphs into a realistic kitchen set, its understated style remaining faithful to Wilder's stipulation that his work should be performed 'simply, dryly and sincerely'.

The trouble with this drama is that we never really get to know any of the characters apart from would-be farmer George and the smart, vivacious Emily. It is these schoolmates turned lovers who form the lynchpin, as the play turns darker in mood. The play's bleak honesty about our inability to appreciate our lives as we live them, combined with its formal inventiveness makes you wonder why it has become so associated with sentiment and folksiness.

In a large cast, the key figure is the Stage Manager, a commentator on the routines of everyday existence who, in addition to conveying homespun wisdom, provides everything from geographical detail to characters' backstories. Laura Rogers brings an air of measured mischief to the role, as she highlights the need to appreciate the transitory nature of all that's most precious. Francesca Henry and Arthur Hughes are touching as Emily and George respectively, the lovers caught up in the play's darker moments. Henry is particularly good at suggesting Emily's precocious intelligence. Fine support is provided by an energetic cat, of whom Tom Edden stands out as the editor of the local paper.

This grand meditation on human life, then, celebrates what it is to be alive and the bonds that unite us all. 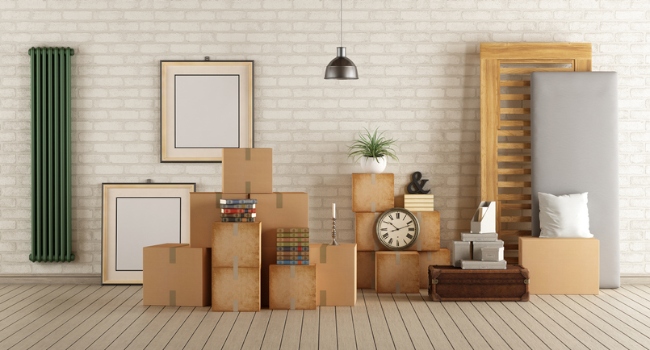 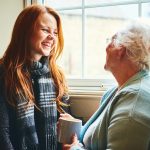 Next Story
Self help care tips for carers