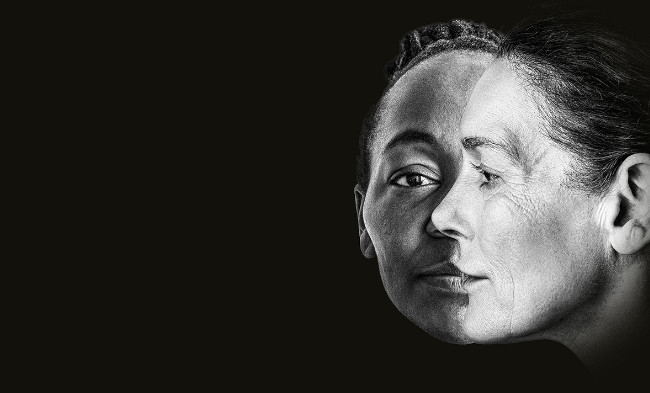 Truth, lies, manipulation and identity make for a heady brew in Paul Schoolman's production of Persona (at the newly renovated Riverside Studios after a five-year absence), a stage adaptation of Ingmar Bergman's iconic 1966 film.

Renowned stage actress Elizabet Vogler (Nobuhle Mnacwengi) has suffered a psychological breakdown and relapsed into silence. She is sent with Sister Alma (Alice Krige), the nurse assigned to her recovery to a remote summer beach house. It soon becomes clear that the two women are both haunted by the spectre of children: Alma revealing she had an abortion, while Elizabet rips up the picture of her own son. But can Alma coax Elizabet out of her silence?

The influential Bergman psychodrama which this production is based on, is both a cornerstone of art house cinema and the film that rescued its creator from the doldrums. Bergman was recovering in hospital from double pneumonia when he wrote the feverish screenplay about two contrasting women whose identities begin to merge.

This stark 90-minute drama sees Olivier award winner Alice Krige tempted back to the stage after two decades. But even her commanding presence can't ignite the slow, wordy play, which suffers from needless narrator interjections, with Krige's husband Paul Schoolman playing the narrator, effectively Bergman in all but name, who recites stage directions from the script, and breaks the flow of the piece.

However some atmospheric ground is gained by the use of a haunting "earth harp", played by William Close at the performance I attended, its strings extending from an organ-like body at the corner of the stage and over the heads of the audience. The plangent instrument captures some of the jangling anxiety of the text, as does Krige, whose vivid monologue about a defining sexual encounter ricochets between gleefulness and shame.

But there is no denying this production lacks the intimacy and intensity of the original, while the dominance here of the narrator figure turns the two women at the centre of the drama into marionettes, which hardly seems appropriate in a study of female identity.

Previous Story
Is 2020 the year to start your bucket list?
→ 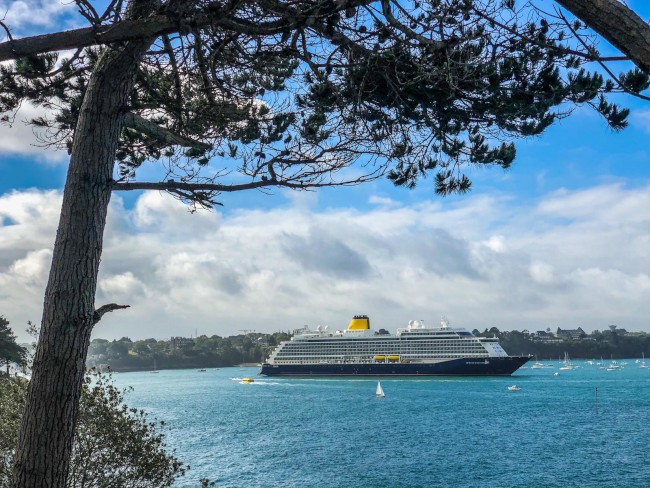