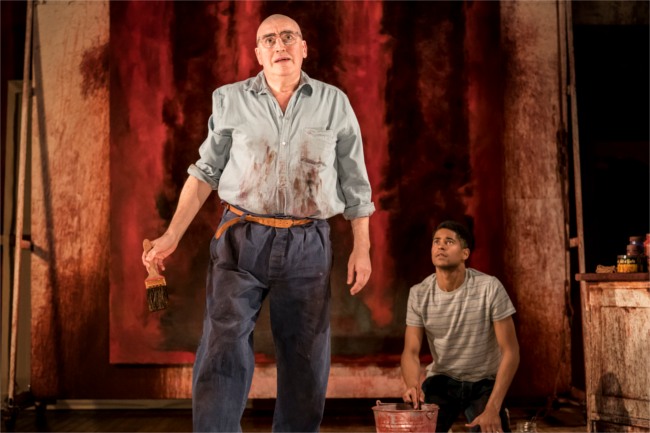 We are in New York in the late 1950s and Rothko has been commissioned to create a series of murals for the plush Four Seasons restaurant in the Seagram building. While there is a large sum of money involved, the project threatens the notion of painting as an almost religious act. Toiling in his studio, Rothko is combative, yet plagued with doubt, not least about his work's durability. His assistant Ken is there to mix paints, stretch canvases and listen to Rothko's dogmatic utterances and raging paranoia about the art establishment. But when a growing confidence and exasperation prompt an attack on Rothko's self-delusion, Ken becomes a crusader for a generation too used to being patronised.

It is easy to imagine that a play that explored the meaning of art could become bogged down in artistic pretension but this is not the case here, as this work is funny, insightful and revealing. Just as Rothko's paintings are about the tension between blocks of colour, so the play is about oppositional views of art. Rothko stands for the quasi-religious, tragic and timeless nature of painting, while Ken argues for the urgently contemporary and rashly embraces the Pop Art of Lichtenstein and Warhol. The delight of the play, however, is its ability to balance theory and practice.

The piece mixes the lighter and darker moments together seemingly effortlessly. There is a particularly chilling moment when Rothko makes a comment that seems to foreshadow his eventual suicide in 1970. Furthermore, Logan's eloquent language paints pictures in your mind that add immeasurably to our understanding of the artist.

Michael Grandage's production is sensitive to the play's tensions and rhythms and in Christopher Oran's evocative design, the studio really does look like a workspace. The highlight of the play, however, is the moment when Rothko and Ken take a blank canvas and slap on an undercoat. They go at their task like demons and at one point applying layers of paint horizontally, achieve a physical harmony that totally belies their intellectual rivalry.

Alfred Molina (who was in the original production) is simply stunning as Rothko, brimful of rage and contempt, especially for those who buy his works, including the owners of The Four Seasons! "Sending a painting into the world is like sending a child into a roomful of razor blades", he says, the comment dripping with self-loathing for having sold out, In one scene he can transform from a gruff has-been, more content to drink and smoke as  looks at his own works than actually paint, to a terrifying, passionate artist defending his views. What's best, though, about Molina's performance are his moments of vulnerability in which he develops hidden layers of the character. He builds a Rothko who for all the disdainful attitudes towards the people who see his art, fears the inability of the public to understand it.

Alfred Enoch well captures the fictional Ken's transition from eager assistant to someone who challenges Rothko's monumental ego and although rather a sketchily drawn portrait of the character is especially moving in recalling how his parents were murdered during a burglary at their home.

A rich, rewarding evening in the theatre. 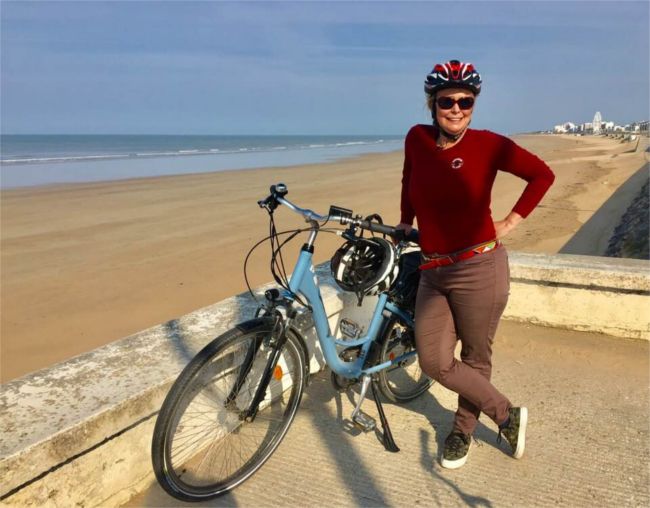 Previous Story
Touring Vendee on the west coast of France
→ 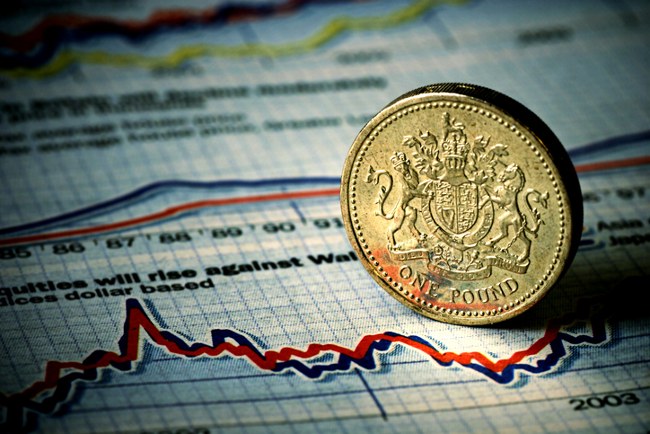 Next Story
Over 1000 times the cost of a mortgage