An uproarious culture clash between the glittering world of Hollywood and the stiff upper lip of the English aristocracy is at the centre of Noel Coward’s witty and entertaining 1951 comedy Relative Values reviewed in a stylish new production directed by Trevor Nunn at the Harold Pinter Theatre.

There is consternation at Marshwood House when the young Earl announces he is to marry a Hollywood film actress. No one is more upset about this than Moxie, the Earl’s mother’s maid, for she is the starlet’s long-estranged sister. The action now hinges on the countess’s plan keep Moxie while scuppering the marriage.

The play, which was written in the dying days of Attlee’s Labour Government and received its premiere shortly before the Conservatives were returned to power, celebrates a reversal to the natural order of things where everyone knows his or her place. Indeed the comedy still strikes a chord when our own Government is full of former public schoolboys and Downton Abbey is such a hit on our TV screens. In fact our fascination with class and privilege knows no bounds.

Nunn directs the play with the right lightness of touch and ensures it remains consistently funny, if somewhat frivolous. The use of archive news real footage to evoke the period and show just how disconnected these characters are from the real world, works a treat.

The setting of the library in the grand Marshwood House in Kent is splendidly realised in Stephen Brimson Lewis’s elegant design.

But it is the marvellous cast that really brings this 60-year-old play so vividly to life. Patricia Hodge gives a masterclass in high comic style, but also reveals a poignant emotional depth as the imperious, conniving Countess of Marshwood, determined to ensure that her errant son should marry someone of his own class. Caroline Quentin, whom I’m usually unimpressed with on television, here proves a revelation as the moody Moxie listening with mounting indignation to her sister’s lies about the drunken poverty of her traumatic family life in Brixton. Leigh Zimmerman invests the invasive movie star with grace and dignity and also manages to be sexy, funny and touching, while Sam Hoare is spot on as the dim Earl of Marshwood. There’s also a cherishable comic performance from Rory Bremner, making his stage debut, as a Jeevesian butler. Fine support comes from Steven Pacey as the countess’s camp nephew and Amanda Boxer as an inquisitive neighbour.

This might not be vintage Coward but it certainly provides a pleasurable evening in the theatre. 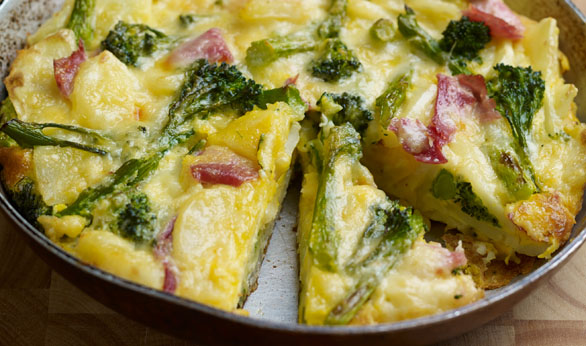 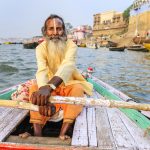