An impressive, intimate family drama that has aged well and provides plenty of topical resonance in its sense of festering tensions between the generations, writes Laurence Green. 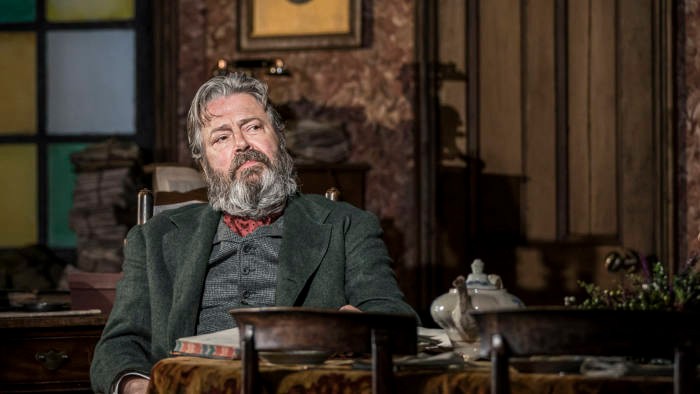 A searing depiction of class, gender and generational warfare is provided by Githa Sowerby's 1912 drama Rutherford and Son, revived in a new production directed by Polly Findlay, at the National's Lyttelton theatre. This darkly passionate portrait of a feuding family and canny vision of a business at risk in an age of political and sexual upheaval was inspired by the playwright's own experience of growing up in a family-run factory in Gateshead.

In a Northern industrial town, John Rutherford rules both factory and family with an iron will, prioritising the family firm over the lives of his increasingly embittered children. But even as the furnaces burn relentlessly at the Glassworks, at home his children begin to turn against him. His eldest son and heir, John Jnr, has invented a chemical formula that can transform the glass business but his father despises him for trying to make his fortune via a patent for this new kind of glass-making process, rather than through graft. Younger son Richard has sought refuge in the clergy and Rutherford dismisses him as a shirker. Daughter Janet, meanwhile, appears doomed to a life of drudgery and solitude and has a desperation to escape that makes her cling to her love for Martin, a "working man" and Rutherford's right hand for 25 years, like a life raft.

This production is full of small, telling details that explain unmarried daughter Janet's heartfelt cry "It's like a prison. There's not a scrap of love in the whole house". In a particularly moving scene a drunken mother comes to plead against the dismissal of her son and Rutherford's reaction is typically true to form. Similarly the family's shifting relationships as they struggle for air against Rutherford's oppressive rule are beautifully observed.

Before the interval, though, the pace is somewhat slow, and there are eerie musical interludes that don't actually create much atmosphere. But the longer second half is absorbing and its closing moments are startlingly staged.

Lizzie Clachan's detailed Edwardian set of the Rutherford home in Tyneside which is the source of their fortune and misfortune, perfectly captures the constricted nature of the world in which they are operating, with its heavy velvet curtains, over-stuffed dresser and ominous clock, while the visible ceiling adds to the sense of entrapment.

Furthermore the entire cast is superb. Roger Allam makes Rutherford a man, not a monster, brutal in the workplace and a bully at home and convinced that what he is doing is for the good of future generations. It is  performance of understated intensity, as Allam locates both the scornful bluntness and lingering humanity of a man who is simultaneously a tyrant and a prisoner, trapped by his single-mindedness. Justine Mitchell brings a savage irony to the role of Janet and, in one of the play's most powerful scenes, she rebels against more than 30 years of her father's crushing disregard. Sam Troughton plays the Harrow-educated misfit John with a wheedling charm and sense of his own rightness that dissolves into cringing when faced with his father. Anjana Vasan, meanwhile, finds just the right hint of steel as his wife Mary, to justify her success at the close. Equally commendable are Harry Hepple as younger son Richard and Joe Armstrong as blindly loyal worker Martin.

This, then, is an impressive, intimate family drama that has aged well and provides plenty of topical resonance in its sense of festering tensions between the generations.

Plays at the National's Lyttleton Theatre until Saturday3 August. 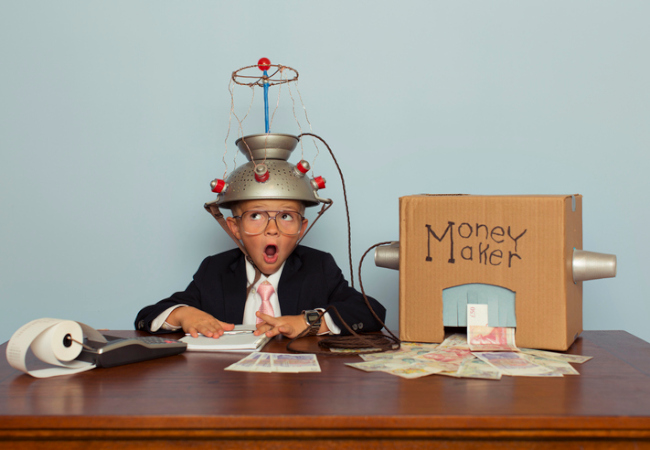 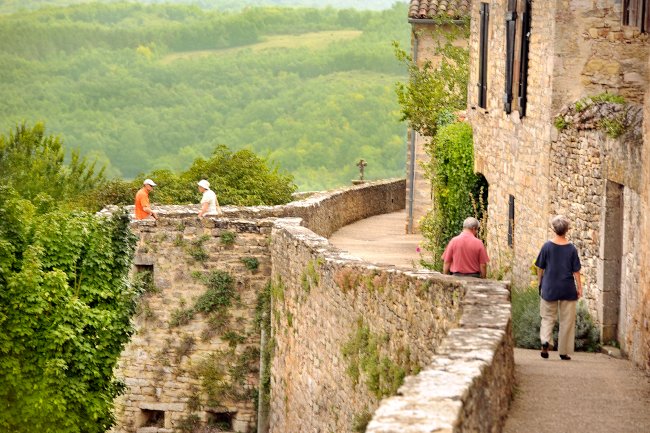