Ruthless! The Musical treads familiar ground, but while not necessarily one for the family is certainly an entertaining show for a fun night out, writes Laurence Green. 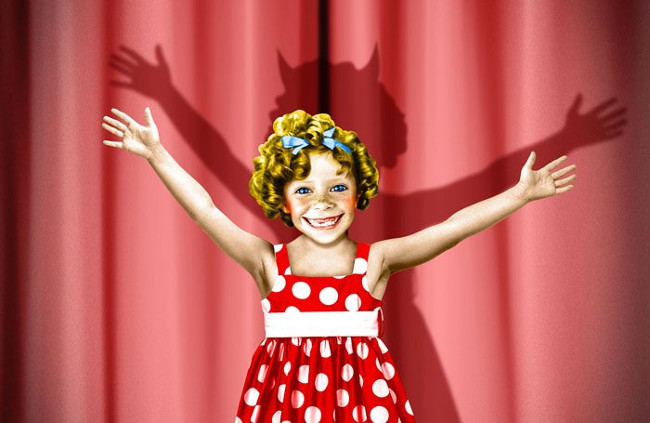 A witty, irreverent pastiche of Broadway musicals is how you could describe Richard Fitch's production of Ruthless! The Musical which has made its way to London's West End (Arts Theatre), following Off-Broadway success.

The action centres on Tina Denmark, a perky pre-pubescent, eight-year-old in tap shoes, who will do whatever it takes to play the lead in her school play, even if it means murdering the leading lady. She is assisted by an ethics-free talent manager, Sylvia St Croix, and a monomaniacal drama teacher, Miss Thorn. Tina's mother Judy initially coddles her but eventually gets wise to her manipulations.

This cult show started 25 years ago and discovered young performers including Britney Spears and Natalie Portman, and famously spoofs Broadway musicals from Gypsy to Mame, as well as iconic films such as The Bad Seed and All About Eve. The style is high camp and while the actors throw themselves into their roles with ecstatic glee, their antics often feel forced rather than natural. The character of Sylvia St Croix is the only cast member in drag, but also all of the parts are female impersonations of one form or another, and the coquettish poses and rictus grins amuse but at times annoy. The humour, though, often draws loud laughs and is at its best when most subtle, such as when Lita Encore, Tina's grandmother and a theatre critic, remarks: "God never forgave me for panning Fiddler (on the Roof)!" or when she tells Tina: "The last time I saw you you were knee high," to which Tina retorts: "The last time I saw you you were sober!" Furthermore, you can't be too harsh about a musical comedy that includes "I Hate Musicals!", a number that sends up everything that is wrong with the form.

Joe Paley's book and lyrics are set to Martin Laird's attractive id unmemorable songs, the best of which are It Will Never Be That Way Again, Born To Entertain and There's More to Life, harking back to a slightly older style of musical theatre. The set and costumes – from Tina's starch 1950s style dresses to sumptuous gowns – create the whimsical world of the show, while Rebecca Howells choreography is inspired, especially in the tap dance routines.

Kim Moresca reprises her role as Judy Denmark after appearing in the 2015-2016 Off-Broadway production and impresses as both the self-sacrificing housewife and later a self-centred Broadway starlet, revealing a truly lovely voice. Television broadcaster, performer and choreographer Jason Gardiner, in the drag role of Sylvia St Croix, has good comic timing but tends to milk the humour for what it's worth. Tracie Bennett convinces as Tina's drunk grandmother and theatre critic Lita Encore, while Louise Lerman as Lara Denning and Harriet Thorpe as the teacher and director of the school play, Myrna Thorn, are also commendable.

Four young performers alternate the role of Tina and I got to see Anya Evans. She portrays the seemingly sweet but actually sinisterly ambitious Tina well, and her singing and dancing are particularly good.

This, then, may be treading familiar ground without cutting much new ice, but while not necessarily one for the family is certainly an entertaining show for a fun night out.

Runs at the Arts Theatre until Saturday 23 June 2018 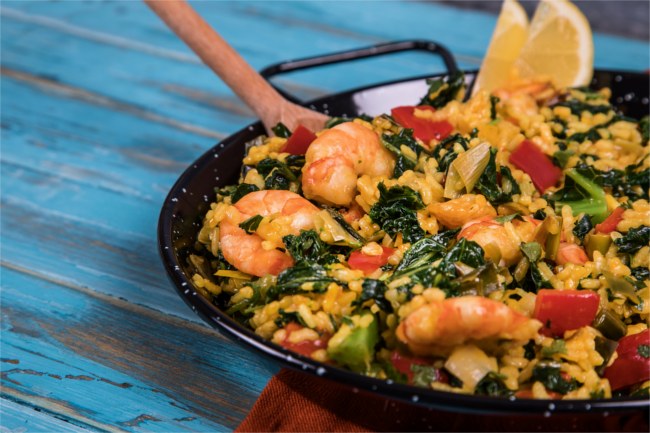 Next Story
Prawn and kale paella