Confused hormonal teenagers are played by a cast of over 50s actors in Seventeen, but the result is a great disappointment writes Laurence Green. 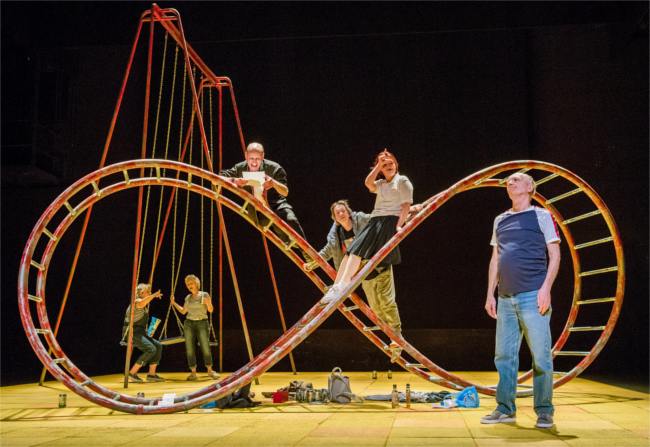 A fresh spin on a familiar theme is provided by Australian playwright Matthew Whittet’s 90-minute drama Seventeen (Lyric Hammersmith) with a cast of veteran actors taking on the roles of a group of teenagers, but the result is a great disappointment.

The action is set in that time after the end of the last day of school but just before everyone moves on. It’s about the cusp of adulthood and the cusp of complete change. Jess (Diana Hardcastle) is the girlfriend of Mike (Michael Feast). Tom (Roger Sloman) is Mike’s best friend but he’s secretly in love with Jess. Emilia (Margot Leicester) is Jess’s best friend and she’s about to get drunk for the first time. Lizzy (Sarah Ball) is Mike’s annoying younger sister. And Ronny (Mike Grady), well no-one invited Ronny and no one’s quite sure why he’s there. As dawn approaches through a fog of cheap beer, dreams are shared, insecurities aired and secrets spilt.

Whittet here reflects on the links between the vulnerability of adolescence and the fragility of old age, between mature reminiscences and the nostalgia the school-leavers are already feeling for the moments of both sweet and sour, that have defined their lives to date, “Everything makes sense when we all just do nothing,” says one character.

Although it’s good to see actors in roles that aren’t defined by their age, as they are closer to 70 than 17, they cannot quite convey the gaucheness and loose physicality of young people who haven’t yet mastered their bodies or attitudes. But, the main drawback of Anne-Louise Sarks’ production is that it is hampered by a cliche-ridden, expletive-laden script that lacks poignancy and fails to shed any new light on the relationships depicted which fall into standard patterns.

Tom Scott’s giant Mobius strip with two swings in the background are symbols of the transformation and life’s uncanny flow.

Indeed adolescent angst has been much better explored on the stage in much better plays and this work cannot quite convey what it is like to be a confused hormonal teenager. In fact, I emerged from the theatre glad I wasn’t a teenager again. 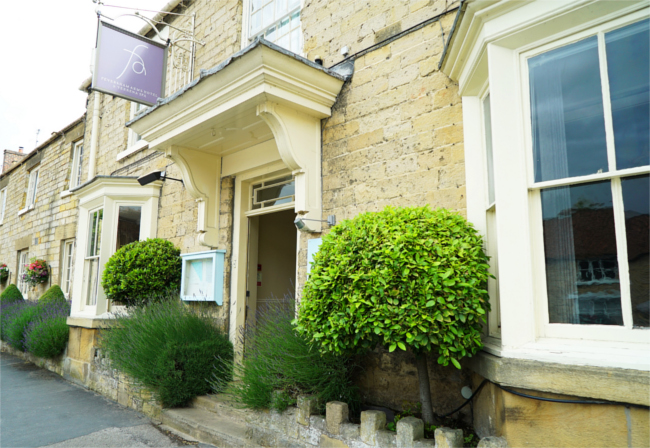 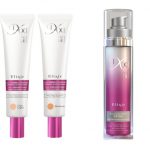