A passionate engagement with the past that is sure to resonate with audiences at a time when recognition and compensation for the Windrush generation is under such fierce scrutiny. Laurence Green reviews. 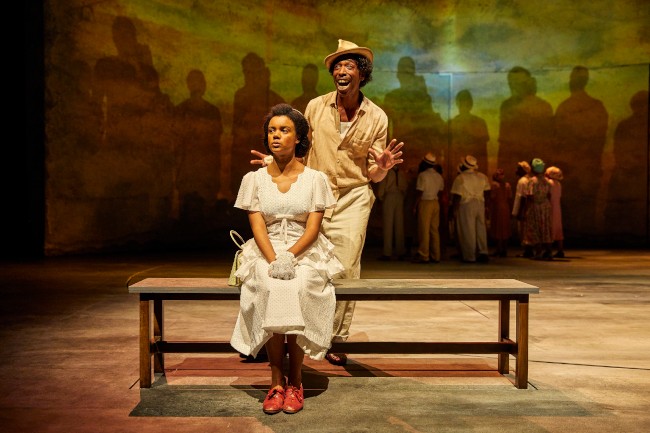 A finely observed tale of displacement and conflict, love and loyalty is how you could describe Rufus Norris' superb Small Island (Olivier auditorium at the National Theatre), adapted from the late Andrea Levy's Orange Prize-winning 2004 novel, inspired by her father's experience travelling to England from Jamaica on the HMT Empire Windrush in 1948.

Helen Edmundson's adaptation focuses on two female characters. Hortense, who has her heart set on becoming a teacher, yearns for a new life away from rural Jamaica and is convinced that Britain is a land defined by prosperity and politesse. Her British counterpart, Queenie, comes from a family of Lincolnshire pig farmers and longs for an escape from parochial small-mindedness. These contrasting individuals are united by circumstance. The most obvious link is Hortense's genial husband, Gilbert, who encounters Queenie while serving in the RAF and later lodges with her after making a permanent move to London. Gilbert's experiences typify the particular prejudices faced by his generation of immigrants and the widespread racism that faced these newcomers to our shores and is further conveyed by Queenie's elusive and bigoted husband Bernard. Hope and humanity meet stubborn reality as the play traces the tangled history of Jamaica and the UK.

This is a drama which is epic in scope and intimate in detail. Like the novel, it is not exactly packed with incident. Its richness derives from depth of characterisation and, although initially subdued, builds up a powerful head of steam, notably in the gripping second half. Director Rufus Norris skilfully manages the switch in time, location and perspective, without the story ever appearing confused or fragmentary.

Katrina Lindsay's outstanding design makes atmospheric use of projections–particularly in conveying the HMT Empire Windrush docking at Tilbury–as the action switches between the swaying palms of Jamaica, the bleak farm in Lincolnshire and finally the decrepit dark house where the characters converge.

Leah Harvey gives an empathetic performance as the poised, forthright Hortense, capturing the beautiful complexity of the character, while Aisling Loftus is no less impressive as the big-hearted, white British landlady Queenie. Gershwyn Eustache Jnr is excellent as Hortense's  amiable, disorganised husband Gilbert and Shiloh Coke gives a radiant portrayal of Hortense's swaying and sashaying Jamaican best friend Celia. A further word of commendation must be given to Andrew Rothney as Queenie's emotionally inhibited husband Bernard,

In short then this is a passionate engagement with the past that is sure to  resonate with audiences at a time when recognition and compensation for the Windrush immigrants is under such fierce scrutiny. I should also add that this is the National Theatre's best production so far in 2019!

Booking to Saturday 10 August at the Olivier Auditorium, National Theatre. 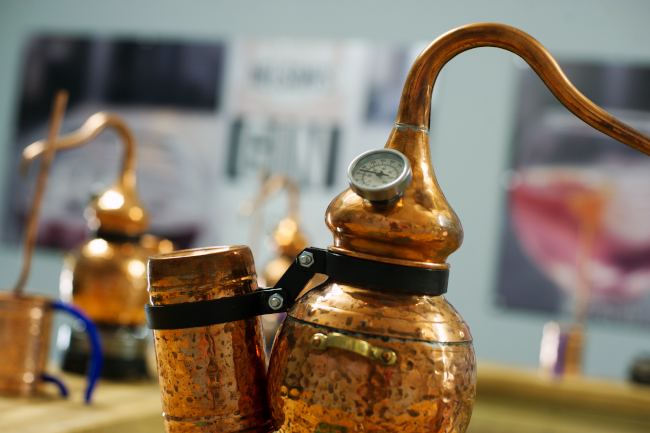 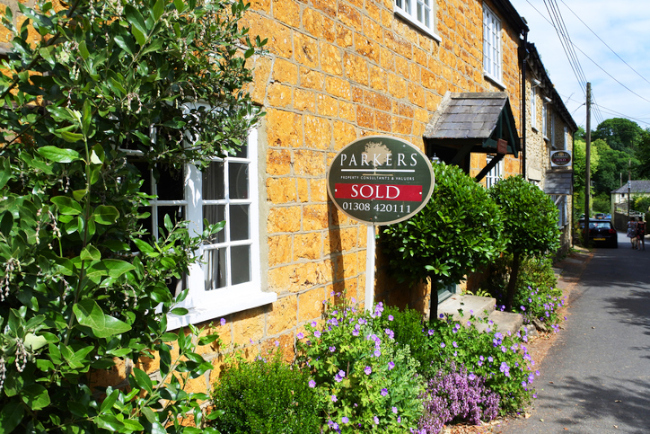