Song From Far Away

The way in which we come to terms with grief is explored by Simon Stephens in his now one man play Song From Far Away (Young Vic), directed by Ivo van Hove.

On a crisp winter day in New York, Willem, a 34-year-old Dutch banker living in exlie, receives an unexpected call from his mother. his younger brother Pauli has died suddenly and he is summoned back to the family home in Amsterdam. he decides to stay in the Lloyd hotel in the city, a place where emigrants once lodged before they set out for the new world, rather than with his estranged family. his father expresses a feeling of disappointment but his mother hugs him and tells him to "go home". But where is his home?

Over the course of a week Willem starts to rediscover his lost self through the act of writing a letter to his dead brother. a child's unselfconscious "Joie de vivre" affects him, an unsettling encounter with an ex-lover makes him weep and most of all, a song – written by Mark Eitzel and heard in a cafe – brings him back to humanity.

This 80-minute monologue is basically a study of the disappointments and futility of life but remains stubbornly unsatisfying as a piece of drama, lacking the requisite emotional charge that would have made us identify and engage with its protagonist and share his sense of loss.

It is performed by Eelco Smits whose understated performance renders Willem naked and vulnerable. the minimalist set, designed by Jan Versweyveld comprises a blank, cardboard-like room and light and shadow creep across the stage like anonymous intruders.

This is a play which should have been heartrending but, apart from a few illuminating insights and a welcome lack of mawkishness, remains distant and uninvolving, all the more disappointing since Ivo van Hove directed one of the most powerful lays of last year – A View From the Bridge – at this theatre. 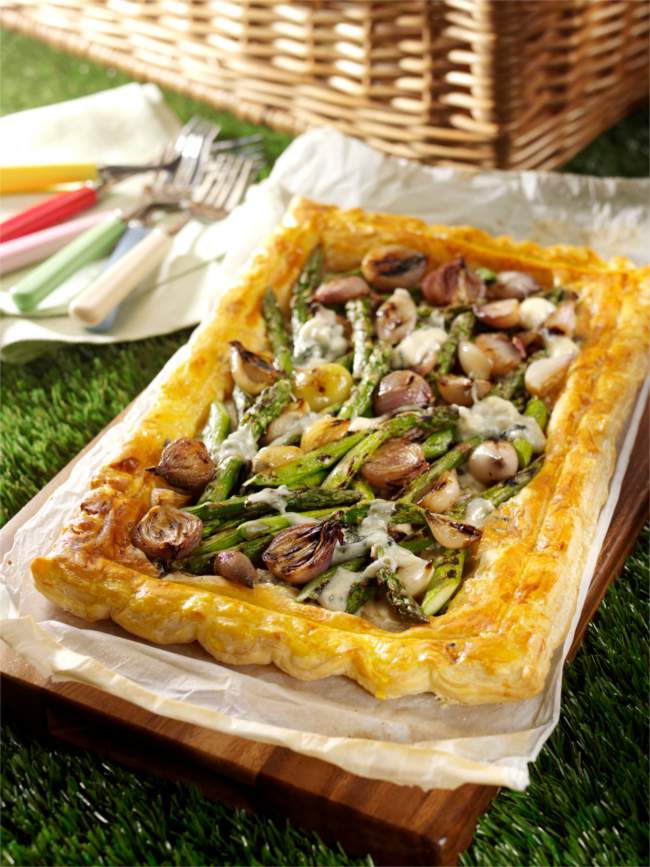 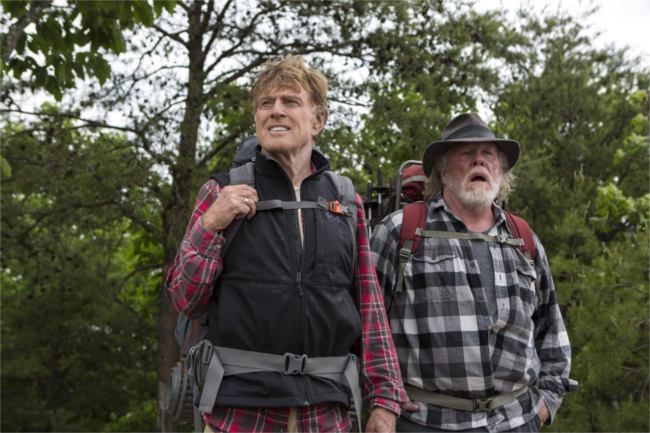 Next Story
Walk in the Woods