Intrigue and suspicion form the backdrop of this disappointing rework of Splendour at Donmar Warehouse. Reviewed by Laurence Green. 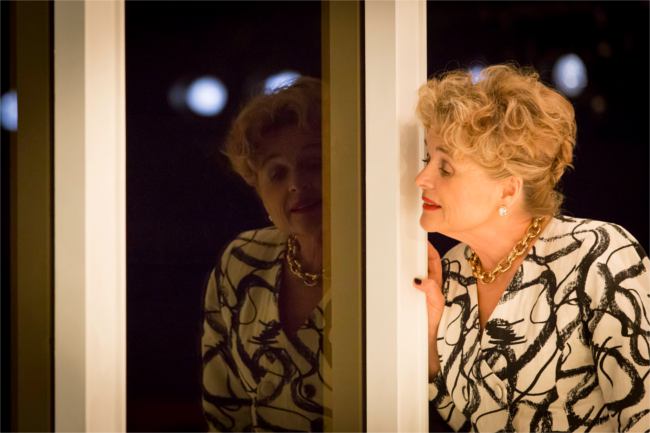 I had high hopes for Abi Morgan's play Splendour, which premiered at the Edinburgh Fringe in the summer of 2000 and is now revived in a new production, directed by Robert Hastie, at the Donmar Warehouse, but sadly it failed to live up to expectations.

In the opulent drawing room of the Presidential Palace in an unnamed Balkan country, a Western photojournalist awaits the return of the dictator. She is here to take his portrait. The dictator's wife, her best friend, and an interpreter, wait with her. Prada shoes, vodka glasses and light fingers tap out the time. It is late, very late. All four women harbour secrets and suspicions. All four are in danger, for this is the day that revolution comes to the streets.

Morgan's staccato dialogue, with information fed to us in piecemeal fashion leads to a sometimes deliberately unsettling atmosphere; the fractured structure of the play suggests the tensions between the characters as the strains in their relationships become clear. But, with Morgan replaying the same scene over again, with the aim of allowing us to eavesdrop on each character's private thoughts, it has the effect of blurring the narrative flow.

Director Robert Hastie, who did such an excellent job last year with the all-male My Night With Reg at this venue, elicits an accomplished quartet of performances from an all-female cast this time – comprising Sinéad Cusack, Genevieve O'Reilly, Michelle Fairley and Zawe Ashton, all of whom manage to bring out the personal and political tensions between the women. It is just that I found the characterisations rather shallow and the dialogue consisting of too much small talk, although with occasionally eloquent passages.

A special word of praise though to Peter McKintosh for his splendidly realistic and glittering set.

Runs at the Donmar Warehouse until 26 September 2015 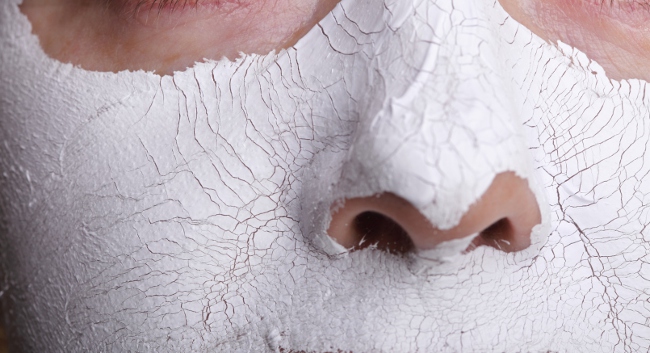 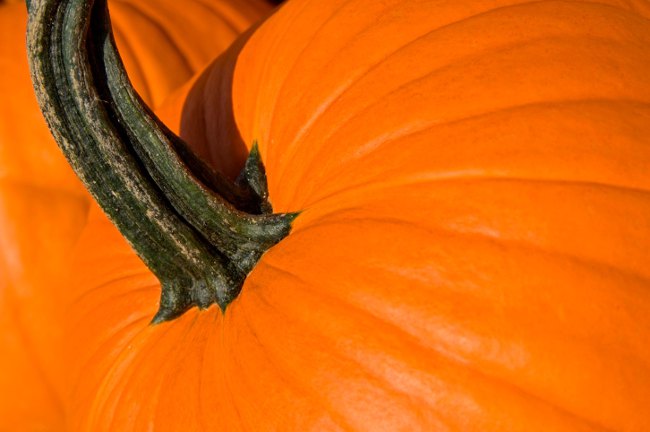 Next Story
Gardening tips for autumn