Patsy Ferran is a revelation in a mesmerising new production of Tennessee Williams’ Summer and Smoke. Laurence Green reviews. 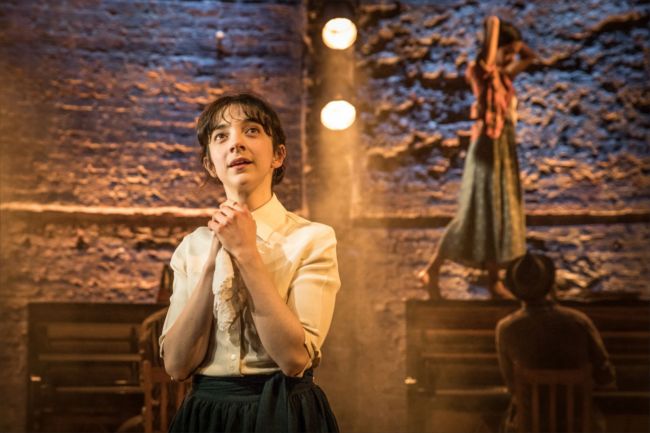 Love, loneliness and self-destruction are explored by Tennessee Williams in his 1948 play Summer and Smoke, revived in an excellent new production by Rebecca Frecknall at the Almeida Theatre.

During a long hot summer in early 20th-centrury small-town Mississippi, minister's daughter Alma – whose name means 'soul' in Spanish – yearns for the boy next door, dissolute doctor's son John, who believes only in obeying the body's urges. There are other complications too: Alma's childlike mother Mrs Winemiller, whose breakdown has reversed their roles, essentially stealing her daughter's youth; and Alma's own mental issues, manifesting in nervous tics and panic attacks. Trapped between desire and fear in a life of obligation, Alma's world turns upside down in the search of salvation.

This inexplicably rarely performed drama is written with a rhythm  which combines poetry and everyday speech to offer a rich evocation of small-town torment lying under the surface, in particular the complex and often contradictory nature of desire.

Director Rebecca Frecknall surrounds the actors with a semi-circle of nine pianos (Alma teaches music) and Angus MacRea's nuanced and relentless compositions – played by the talented ensemble – become a seamless extension of the drama. They tug at Alma's longing, buffet her raging despair, or slyly introduce the temptress Rosa, daughter of a local casino owner, whose willingness to embrace John's frank carnality contrasts with Alma's puritanical upbringing. Microphones distort voices over phone calls or amplify deeply felt moments or memories.

Tom Scutt's minimalist design, featuring just a few props and no costume changes, is carefully lit by Lee Curran, allowing the action to flow continuously as scenes spill into one another.

Patsy Ferran is a revelation as Alma, nervy breathing and burning with the fever of unrequited love. All big eyes and clumsy elbows with passion constantly lurking beneath the surface, looking for an escape route, she throws in gulps and shivers without seeming mannered and finds heart-stopping power in each realisation on her characters path to self-determination.

Matthew Needham brings an unwavering intensity to the role of John, and they both succeed in convincing us just how well paired they are. They are well supported by Nancy Crane as both Alma's deliciously mischievous mother (bribed with ice creams and cigarettes) and a catty neighbour, Forbes Masson as a pair of distinctly despairing patriarchs (Alma and John's fathers) and Anjana Vasan as Alma's amusingly unfiltered singing pupil and the sensual Rosa.

My only reservation is that at the beginning when dialogue is delivered by microphones, we are, I believe meant to assume this is harking back to Alma and John's childhoods and by having actors doubling up roles it initially creates a certain confusion.

But make no mistake, this is a mesmerising evening in the theatre and I think a West End transfer is inevitable.

Runs at the Almeida Theatre until Saturday 7 April 2018. 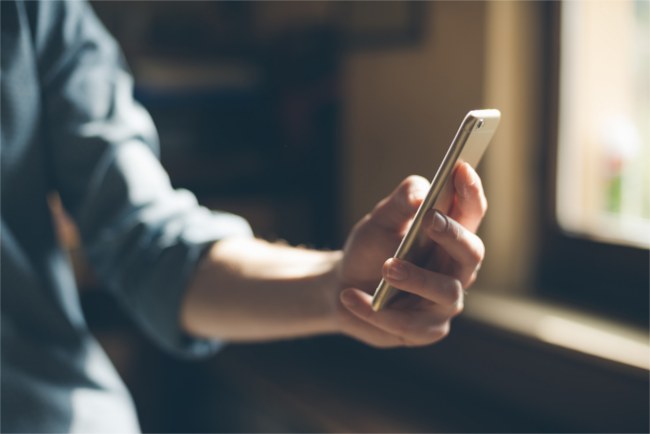 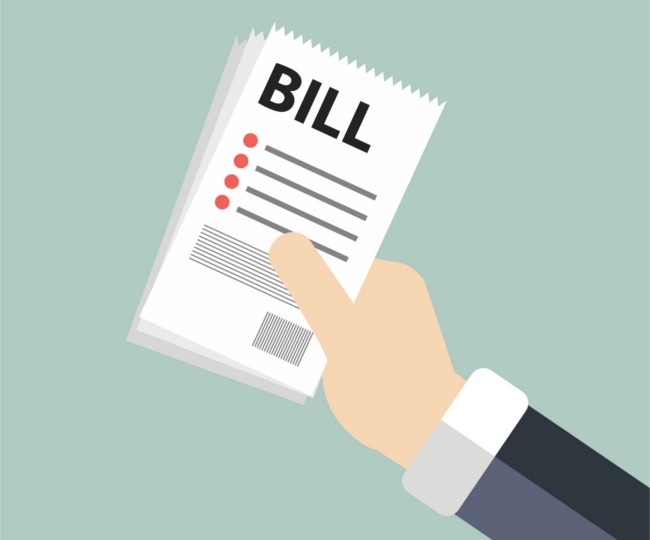 Next Story
Management charges on your pension and investments