The Audience at the Apollo Theatre

HomeTheatreThe Audience at the Apollo Theatre

We have a new Queen! I am not of cause referring to our reigning monarch but to actress Kristin Scott Thomas who has stepped into the regal role, taking over from Helen Mirren in Peter Morgan’s hit comedy The Audience (Apollo Theatre), directed by Stephen Daldry.

For sixty years Queen Elizabeth II has met with each of her twelve Prime Minister in a private weekly meeting. This meeting is known as The Audience. No one knows what they discuss, not even their spouses as no minutes are taken.

The play breaks the contract of silence and imagines a series of pivotal meetings between the Downing Street incumbents and their Queen. From Churchill to Cameron, each Prime Minister has used these private conversations as a sounding board and a confessional – sometimes intimate, sometimes explosive.

The piece moves back and forth in time and shows eight of the Prime Ministers, the Queen has dealt with, with the monarch offering a handkerchief to a tearful John Major and counsels sleep and rest to a paranoid Gordon Brown. “I won’t wish you luck”, Her Majesty tells David Cameron, in what we gather is their final encounter before the General Election, adhering to the protocol of neutrality. She then adds a quip about Ed Miliband – “Cain or is it Abel?” – that is bound to stir up a certain amount of controversy.

But Morgan’s dramatic licence goes way over the top in his portrait of Harold Wilson (played by Nicholas Woodeson who in no way resembles or speaks like him) I find it unlikely that Wilson, the most calculating of politicians, would have breezed into Buckingham Palace and raised the issue of the Queen’s Germanic origins saying that at Balmoral, instead of the bagpipes, “you should have someone playing the accordion in lederhosen!”. Wilson in fact, is presented as a buffoon, admittedly capable of quick-witted judgements, yet unable to drink a cup of tea without getting cream on his face. But the decline of his mental powers with the onset of Alzheimer’s is sensitively conveyed.

Significant changes have been made since the play was first staged two years ago. Tony Blair is in now, strongly arguing for the invasion of Iraq, while Jim Callaghan has unwisely been removed. Maggie Thatcher remains in what appears to be a loaded caricature, yet in arguing for trade to be restored to South Africa whose apartheid regime had been, shunned by the rest of the world (the Queen was not in favour of Thatcher’s proposal), the play reaches a dramatic highpoint.

For most of the first half the play is a succession of sketches, witty but lacking in substance. However it gathers momentum in the second half, most notably in Anthony Eden’s impassioned plea for the invasion of Suez, joining Israel, France and America in response to Nasser’s nationalisation of the Suez Canal.

Kristin Scott Thomas does not seem an obvious choice to play the Queen. She manages to convey a mischievous irony and icy hauteur but lacks Mirren’s warmth and appeal. Nevertheless she vividly inhabits her moments of relaxed amusement, yearning and delight and looks a dead ringer for the monarch in her later years. I was particularly amused by Her Majesty’s opinion of those who retire early from a life of duty, such as the previous Pope, a word she says with such disdain it sounds like a true put-down.

Fine support comes from Izzy Meikle-Small as the monarch’s younger pre-Coronation self who continually haunts the sovereign, Mark Dexter as a convincing David Cameron and Tony Blair and David Robb a distinguished Anthony Eden.

Furthermore Bob Crowley’s opulent design has a palatial sense of spectacle and does much to convince the audience that they have become a fly-on-the-wall inside the Palace itself!

Runs at The Apollo Theatre, London, until Saturday 25 July 2015 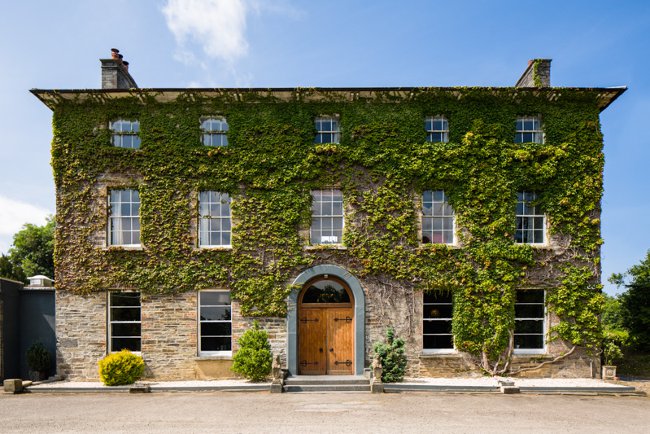 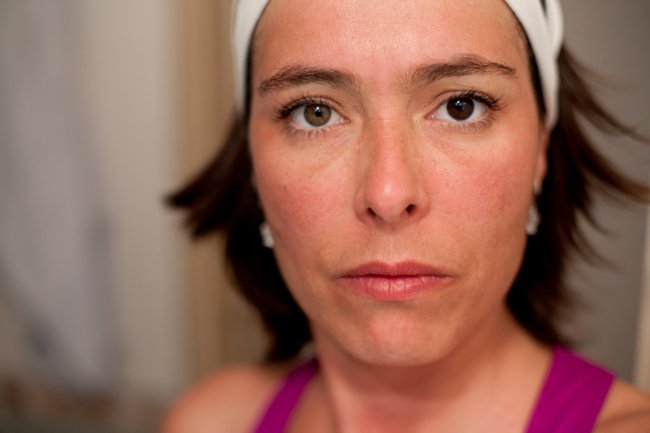 Next Story
Spring clean your mind