Not a definitive performance … but an entertaining and though provoking evening at the theatre says Laurence Green.

An anguished and heartwarming love letter to a society in violent transition is how you could describe Chekhov’s great tragic-comedy The Cherry Orchard, which has updated to present day Russia in Simonn Stephen’s vigorous new English language version directed by Kate Mitchell, at The Young Vic.

The action takes place in Lyubov Ranerskaya’s dilapidated  old nursery. On returning from a five-year absence in France, Madame Ranerskaya discovers her affairs have been badly mismanaged and the family estate is hopelessly in debt. Local businessman Alexander Lopakhin – depicted here as a symbol of the new breed of bustling entrepreneurs – urges her to cut down her beloved cherry orchard and sell the land for holiday cottages. But Madame Ranerskaya disregards the advice of Lapkhin who is anxious to acquire the estate himself – as she is still tormented by grief and guilt at the drowning of her son which she sees as a punishment for her sexual sins.

The play, which was first performed in 1904, still carries a deep emotional charge and in Stephens’s new version has been compressed into two hours without an interval. Although set in modern times, the play is well served by Stephens’s colloquial language and is largely faithful to the original. I was, however, rather disconcerted by the sense f bustle with characters running on and off the stage and feel it would have benefitted from a more sedate pace.

Vicki Mortimer’s spartan, gloomy set with its wooden flooring certainly conjures up the fading grandeur of a crumbling country house.

Kate Duchêne is affecting as Madame Ranevskaya, a woman still attached to the past but tormented by material neglect, the last member of an aristocratic family that resists change, only to court disaster. Angus Wright also strikes a chord as her loquacious brother Leonid, and Dominic Rohan impresses as Lopakhin, while Hugh Skinner is effective as the bumbling, self conscious Yepikhodov. Paul Hilton convinces as the eternal student Trofimov and Sarah Malin turns the pathetic governess Charlotta into a rather tiresome bohemian. There is also a scene-stealing performance by Gawn Grainger, touching as the stooped, doddering old retainer Firs.

This may not be a definitive production of Chekhov’s final play but it certainly provides an entertaining and though provoking evening at the theatre. 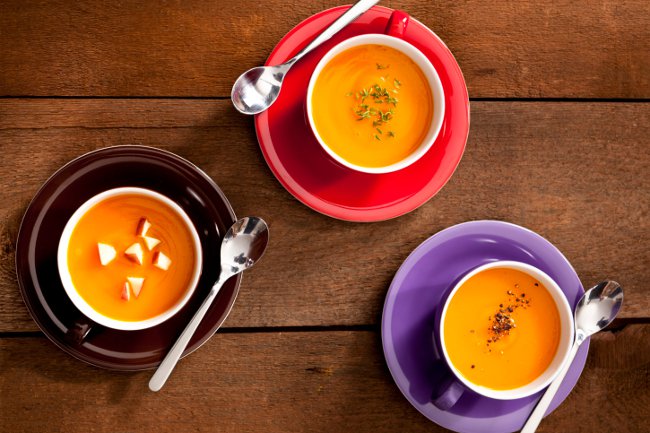