The End of Longing 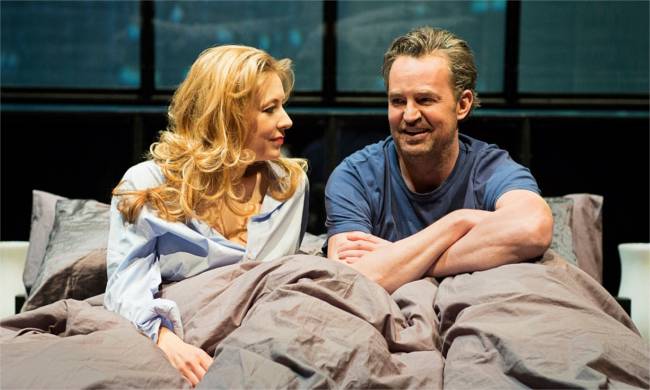 The American-Canadian actor Matthew Perry – best known from the hit TV sitcom Friends – in The End of Longing (Playhouse Theatre), a play he both wrote and in which he stars, has made a long-awaited return to the stage.

The story follows four lost souls – an alcoholic, a prostitute, a pharmacist and a loner – who are entering their forties and struggling to find a meaning to their lives. After the group spend a raucous evening together in a Los Angeles bar, their lives become inextricably intertwined, forcing them all to address the darker elements of their relationships and question the life decisions they've made.

The bittersweet comedy drama, marks Perry's debut as a playwright but sadly it proves somewhat of a disappointment.  The dialogue is trite and profane, with too much emphasis on the 'F' word, and the verbal exchanges delivered in bursts in staccato fashion while the characterisation is shallow.  There are however compensations with some good laughs interspersed between the dramatic moments of the play, the pace is fast so you are never bored and there is an interesting  change of tack in the second half.

Director Lindsay Posner draws naturalistic performances from his quartet of actors – Matthew Perry (a former alcoholic who admits to presenting "an exaggerated form of myself"), Christina Cole, American actress Jennifer Midge and Lloyd Owen. Designer Anna Fleischle has created some imaginative moving cityscapes with twinkling lights, as well as a back room of a bar, a room in someone's home and an out of hours pharmacy, all of which for a realistic background to the  action.

But I was expecting more from Mr Perry and company.

The End of Longing

Runs at the Playhouse Theatre until Saturday 14 May 2016 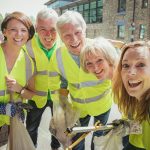 Previous Story
Skilled volunteers over 70 wanted for one day festival
→ 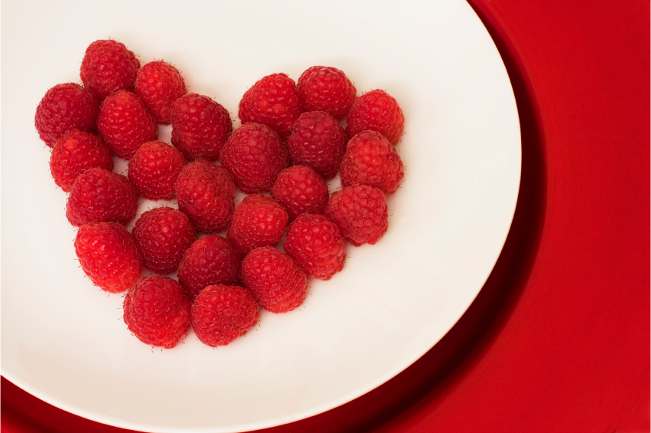