The Exorcist may not be as profoundly disturbing as the film but still manages to send shivers down the spine, writes Laurence Green. 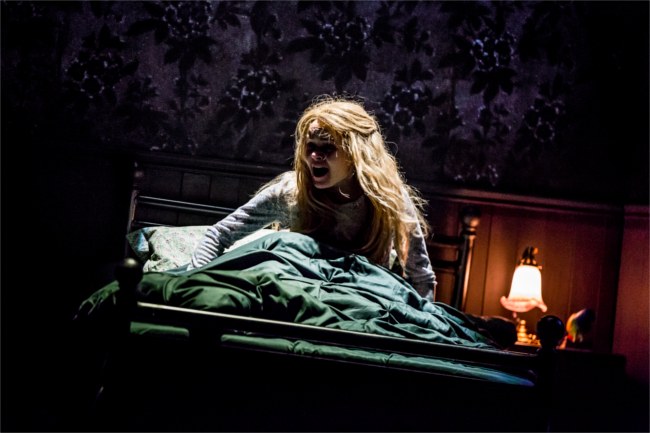 It is a hard job living up to an iconic horror film with a large cult following but Sean Matthias's stage version of The Exorcist (Phoenix Theatre) provides a suspenseful homage to the Oscar-winning 1973 film, but nevertheless suffers from a feeling of déjà vu.

Film star and single mother Chris is about to begin filming her new movie and has moved into a rented home with her 12-year-old daughter Regan. But after playing around with a Ouija board, Regan becomes possessed by a demon. As the girl's mind and body disintegrate her mother turns to the medical profession for help, but it fails to provide the answers to young Regan's strange symptoms. In desperation, Chris enlists the help of Father Karas, a psychiatrist struggling to cling onto his faith, but to no avail. So as a last hope they turn to seasoned practitioner Father Merrin who finds he must fight for more than one girl's soul.

This adaptation by John Pielmeier is based on William Peter Blatty's 1971 novel but Pielmeier's script is too thin and episodic, moving swiftly from scene to scene, barely allowing any characterisation to develop or sufficient momentum to build. Mathias, however, retains the story's occult mood, with the spooky interiors kept in near perpetual gloom, shadows lurk in every nook and cranny, while video projections allow shape-shifting puffs of ominous smoke to sail across the wallpaper of the preyed-upon Regan's bedroom. Windows and doors fly open amid copious lighting flashes. Furthermore, some of the key "moments" from the film are rendered remarkably well: that violent bed rocking, the projectile pea-green vomit and the lurid revolving head. Possibly the most striking scene though is when Regan's face morphs into that of the dead mother of doubting Father Karas.

The cast, led by Jenny Seagrove and Clare Louise Connolly as neurotic mother and possessed daughter respectively, not to mention Peter Bowles and Adam Garcia as old and young priests strike a convincing note but play fairly consistent second fiddle to the startling special effects.

This may not be as profoundly disturbing as the original film but it is still managed to send shivers down my spine.

Plays at The Phoenix Theatre until Saturday 10 March 2018. 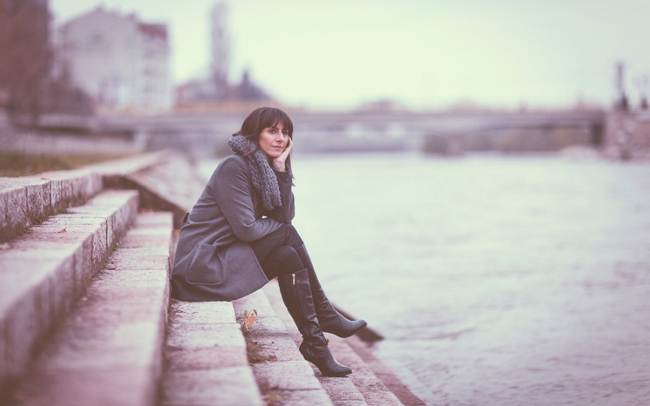 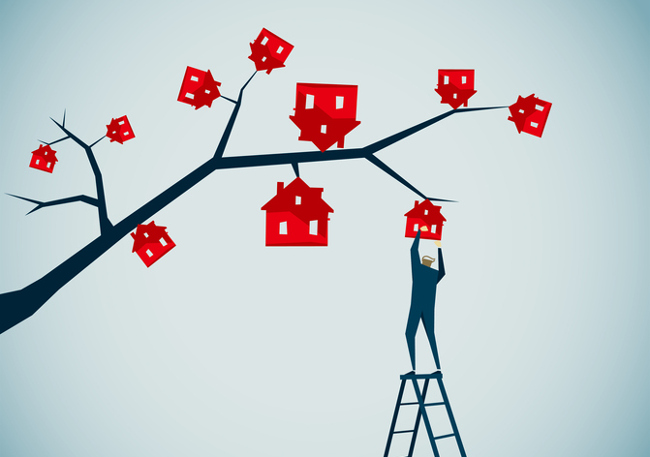 Next Story
The hidden danger of drawdown