The King and I, the 60-year-old Rogers and Hammerstein classic redressed with gorgeous sets and needle sharp choreography, is a sensory treat writes Laurence Green. 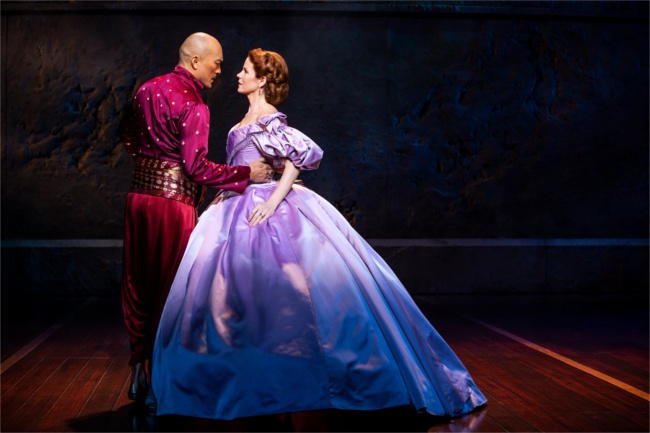 Two world’s collide in Rogers and Hammerstein’s classic 1951 musical The King and I, revived in a dazzling in a Tony-award winning production directed by Bartlett Sher, at the London Palladium, which is based on the real life Anna’s memoir of her work as a governess.

The year is 1862 and British schoolteacher and army widow Anna arrives in Siam with her young son Louis to instruct the numerous children of that country’s many-wived King. But despite her sharp will, nothing has prepared Anna for the lessons this rich and complicated new land has to teach her. Anna’s progressive attitude is at odds with the King’s robustly authoritarian ways. Consequently cultural clashes ensue between the autocratic King and the proto-feminist Anna, but a mutual admiration – and attraction develops as well.

This may not be the best Rogers and Hammerstein musical but it contains some of their most glorious songs such as Shall We Dance?, the number in which Anna teaches the King to trip the light, beginning as a whimsical comic exercise and developing into something more romantic and lasting and Hello Young Lovers, which acquires a fresh nuance and conviction, so you feel you are hearing it for the first time.

The show has long been regarded as a patronising story of the supposedly exotic barbarian East being enlightened by Western values. But Bartlett Sher’s interpretation often feels respectfully sedate, yet handles the unique blend of East and West with sensitivity and does full justice to the deeper themes. 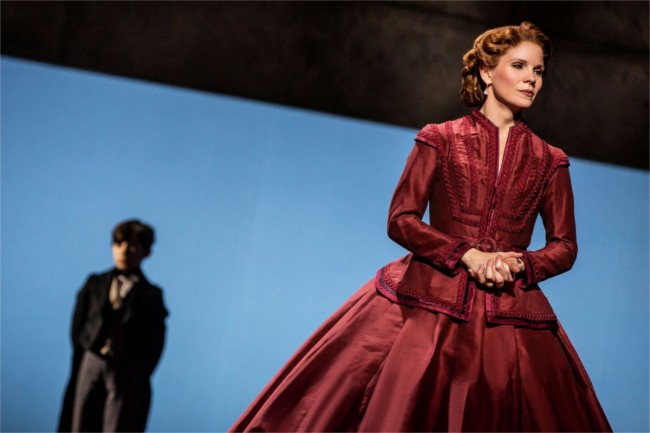 As a spectacle, the show is epic but intimate and from the opening moments when a paddle steamer glides across the stage bringing Anna and her young son Louis to Bangkok against a violet orange sunset, we know we are in for a treat. Jerome Robbins provides original needle sharp choreography with gorgeous sets drenched in ochre and cobalt, the production never ceases to provide sensory pleasure. My only cavil is that the fabled ballet, a Siamese retelling of uncle Tom’s Cabin, in the second half, although beautifully staged and danced, seems extraneous to the rest of the show and unduly protracted.

Both the excellent leads are making their West End debut. Kelli O’Hara brings a radiant charm and intelligence as well as a soaring soprano voice to the role of Anna, while Ken Watanabe as the King makes us see and feel the conflicts of a man whose status is almost god-like but who knows that change must come. In a huge supporting cast the standouts are Naoko Mori as the King’s chief wife and Na-Young-Jean as Tuptim, the young Burmese concubine presented as a gift to the king but who has her heart set on another.

This musical may be over 60 years old but it still has a freshness and appeal that makes it such an enjoyable experience!

Runs until Saturday 29 September 2018 at the London Palladium. 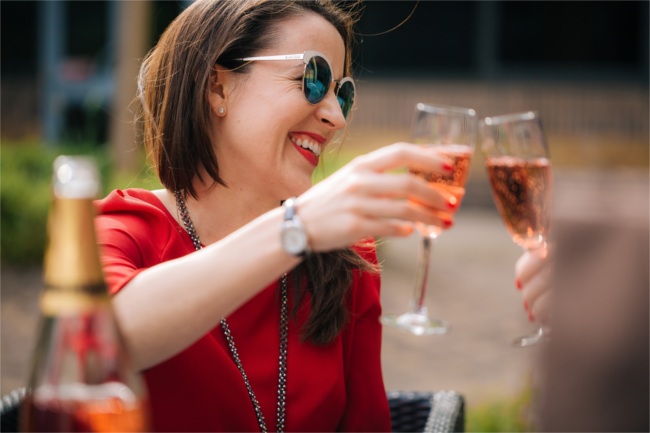 Previous Story
Use style to blow away negativity during menopause
→

Next Story
Most common causes for dry eyes