The Lady from the Sea

HomeTheatreThe Lady from the Sea

“An absorbing and thought-provoking production that attains just the right emotional pitch”, Laurence Green reviews Elinor Cook’s, The Lady from the Sea. 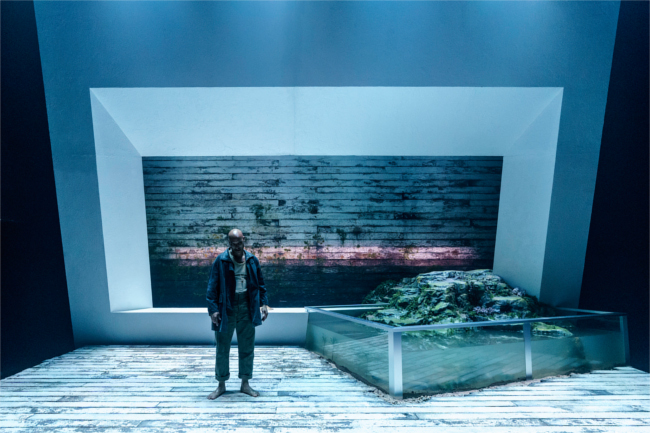 A woman torn between duty and freedom is the subject of Ibsen’s poetic drama, The Lady from the Sea (Donmar Warehouse) which, in Elinor Cook’s new version has been relocated from 19th century Norway to a sun-drenched Caribbean island in the fifties.

The eponymous Lady is Ellida, daughter of a lighthouse-keeper and second wife to dependable but dull Dr Wangel and step-mother to his daughters Bolette and Hilde. Ellida is tormented by the loss of their infant son by the memory of a sailor she met in her teens and made a pact to marry when he returned. Now trapped in her marriage, she longs for the sea, and when her former lover returns after a 20-year absence she is forced to decide which freedom she most desires: her physical freedom to return to the sea or her psychological freedom from emotional turmoil.

This new production, transplanted from icy Norwegian fjords to sultry Caribbean beaches, opens up new ways of thinking about the play showing with startling clarity how Ibsen unites, the themes of previous plays such as Ghosts, The Wild Duck and A Doll’s House, namely the need for a new model marriage founded on truth equality and freedom. In this work, Ibsen also revisits what he calls “the modern tragedy”, namely the divide between men and women, the spiritual gulf between what men see as moral and what women see as moral. In Kwame Kwei-Armah’s imaginative staging the psychology of the relationships between the characters is well judged and the result is a solid, insightful production that raises some timely questions about gender roles and the nature of marriage.

But it is the excellent performances, under Kwei-Armah’s assured direction, that really brings the drama so vividly to life. Nikki Amuka-Bird’s magnetic Ellida is clearly troubled, carrying deep emotional scars, and feeling stifled by her marriage to protective puzzled Wangel (a fine Finbar Lynch.) Amuka-Bird captures her haunted and distracted manner and, also the loyalty that curbs her craving for escape. Helena Wilson as Dr Wangel’s eldest daughter Bolette is demure, intelligent and questioning, yet, like her step-mother, feels trapped by circumstance and in need of a way out. Ellie Bamber as her younger sister Hilde is all sarky and snarky and full of attitude. Tom McKay, as Bolette’s tutor Arnholm is now a war veteran, striking an appropriate balance between romantic and intellectual affection towards her and offering her a choice between two heartfelt escape routes, while Jonny Holden’s doomed young artist Lyngstrand is suitably pretentious and self-absorbed.

In short, then, this is an absorbing and thought-provoking production that attains just the right emotional pitch.

The Lady from the Sea

Showing at the Donmar Warehouse until 2 December 2017 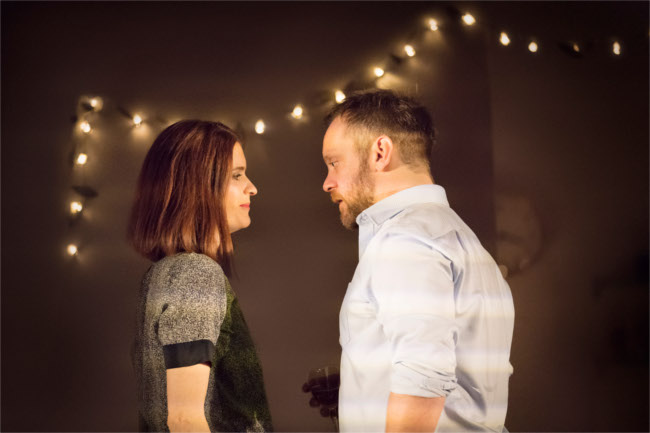 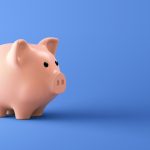 Next Story
Thinking about paying for your own care?