The Plough and the Stars

HomeTheatreThe Plough and the Stars

A cast of fine actors do their best to convey the depths of characterisation in this updated production of Sean O’Casey’s The Plough and the Stars but the poignancy of the piece is missing, writes Laurence Green. 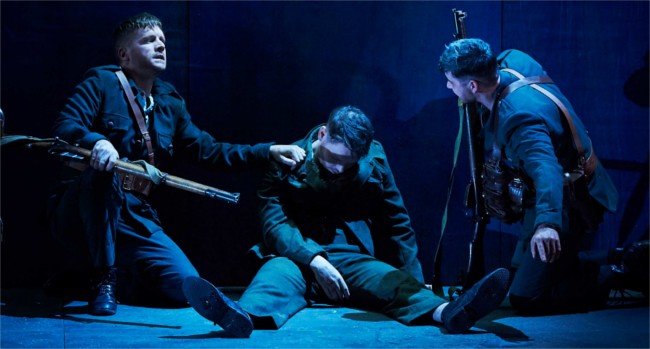 A young girl in a football shirt steps out on stage and begins to sing a melodic tune. Her voice is angelic, lulling you into a false comfort – until she begins to choke on herself, coughing up copious amounts of blood.

This is the startling prelude to Sean Holmes's re-imagined Abbey Theatre production of Sean O'Casey's renowned play The Plough and the Stars (Lyric, Hammersmith).

Set amid the tumult of the 1916 Easter Rising, the play is the story of ordinary lives ripped apart by the idealism of the time. The residents of a Dublin tenement shelter from the violence that sweeps through the city's streets. It is here that the Clitheroe's live. Jack Clitheroe used to belong to the Irish Citizens Army and his wife Nora will do anything to keep him from returning to the dangerous cause. But as the fight for independence intensifies, there is little that any of the tenements residents can do to stay unaffected by the revolution that rages around them.

The play itself caused a riot when first performed in 1926, but unwisely Sean Holmes has set the production in the present day, with the cast dressed in contemporary clothing. It takes some getting used to and, as well as lacking a clear vision, creates a sense of confusion (the reference to the Great War and consumption seem out of place as a result), while the sheen is taken off much of O'Casey's text, but it's because of this that at times we struggle to engage. Despite many moments when the cast of 10 directly address the audience, the emotion is often lost and it becomes irritating and unnecessary. Furthermore, the action is often broken up by songs sung in karaoke style through the microphone, dispelling much of the poignancy of the piece.

Holmes does, however, manage to retain the topics of poverty, patriarchy and class that are inherent in the work. But after a rather plodding first half in which the comedy is caricatured, the play then takes a firmer dramatic grip as the story fully takes hold.

Jon Bonsor's ugly stage set consists of a huge metal scaffold that acts as a symbol of the cramped living conditions of these working-class Dublin folk.

A cast of fine actors do their best to convey the depths of characterisation and savour every word of the text, but all their hard work fails to make the play relevant to today. Nevertheless, Kate Stanley Brennan makes a moving Nora Clitheroe, descending into madness after her miscarriage and the death of her husband while Ian Lloyd Anderson convinces as her husband Jack. Hilda Fay is a hard as nails, direct-talking Bessie Burgess, Phelim Drew an easy going Fluther and veteran actor Niall Buggy makes his presence felt as Peter Flynn, particularly in his verbal bouts with the young Covey.

But I feel that updating this work to make it more accessible to a modern audience only muddies the waters and makes the whole thing seem faintly ridiculous. 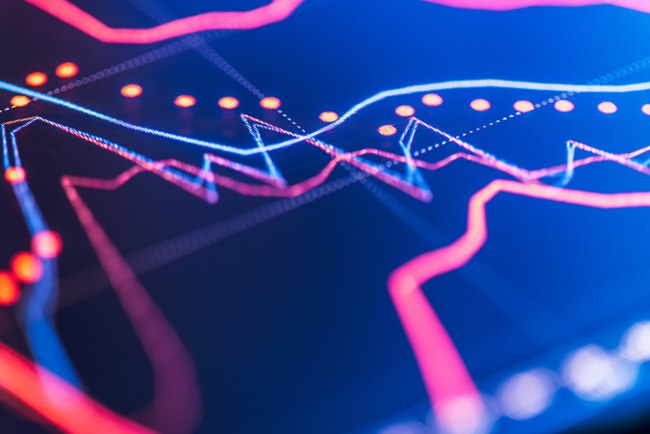