The Secret River is a shattering, astonishingly beautiful piece of contemporary theatre, one that speaks directly to a modern world riven by mistrust of the other, writes Laurence Green. 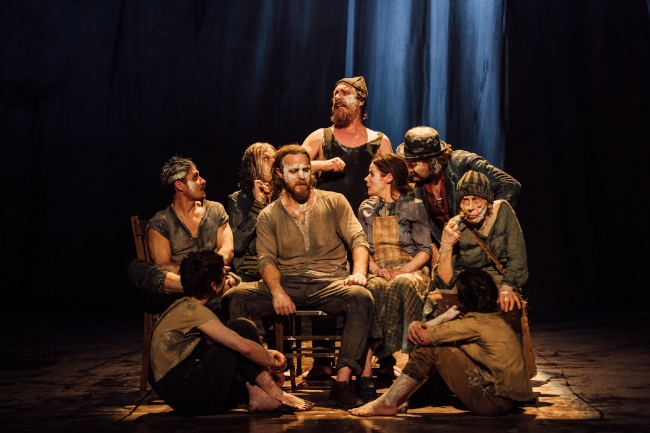 A deeply moving, unflinching journey into Australia's dark history, centring on two families divided by culture and land, is provided by Neil Armfield's brutal but brilliant production of The Secret River (NT's Olivier auditorium) from the Sydney Theatre Company.  It is adapted by Andrew Bovell from Kate Grenville's acclaimed novel.

The year is 1813 and English convict William Thornhill, a product of crushing Dickensian poverty, is sentenced to death for theft but pardoned. Proud, determined, illiterate, but hardworking, he is transported to Australia, where he settles with his reluctant wife and two sons. Along a stretch of the Hawkesbury river, he lays claim to a 100-acre piece of land, something he can finally call his own. Thornhill promises his plucky, big-hearted wife, Sal, that the stretch of earth is empty. But another family is already there. As Thornhill, Sal and young sons build their house and plant their crops, they glimpse the "natives", members of the Dharug nation. The encounters are at first alarming, then awkward and funny, and finally, as the stakes get higher, increasingly cataclysmic.

This hauntingly poetic play, in which suspicion, tentative friendship, tension and violence are intertwined, poses the question: "what is a home and what happens when you create it at the expense of an entire civilisation?" It takes an intimate tale and projects it into a narrative of nations.

Stephen Curtis's atmospheric set is a cloth suspended from floor to ceiling, sloped along one edge like a huge mountain, suggesting the majesty and scale of the seemingly empty New South Wales terrain, while the lighting evokes the harsh, bright Australian sun.

Nathaniel Dean and Georgia Adamson turn in flawless performances as William and Sal, working-class people grasping at a first chance of property and status, while Jeremy Sims is chilling as a particularly loathsome , racist settler called Smasher Sullivan. Pauline Whyman stepped in to read the role of narrator after Ningali Lawford-Wolf died suddenly during its Edinburgh Festival run, remaining on stage throughout, a solemn and watchful presence who poignantly observes Thornhill talk about a land "there for the taking". Meanwhile a pianist sits at the side of the stage playing Iain Grandige's lilting, sad music with the help of the excellent Aboriginal cast.

This, then, is a shattering, astonishingly beautiful piece of contemporary theatre, one that speaks directly to a modern world riven by mistrust of the other.

Runs until Saturday September 7 at the National Theatre's Olivier Auditorium. 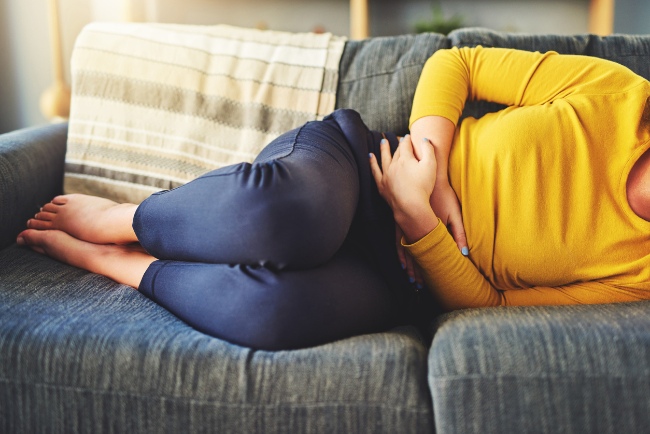 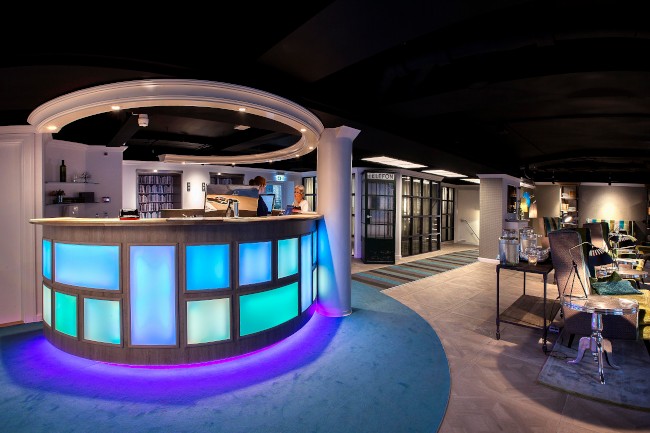