Laurence Green finds the eagerly awaited The Starry Messenger a play that fails to drum up much interest in or empathy with the characters and the situations they face. 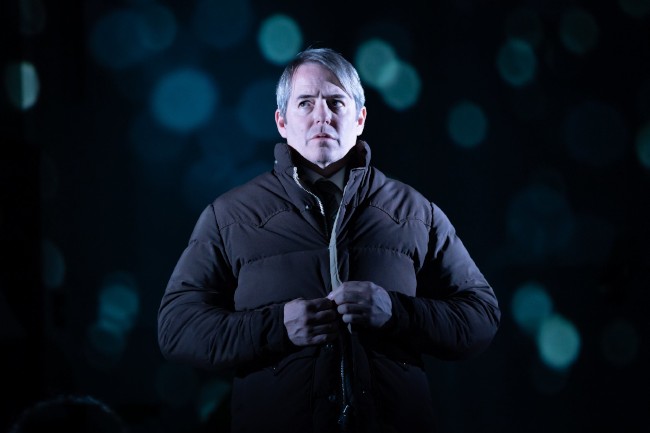 I had been looking forward to Sam Yates's production of Kenneth Lonergan's melancholy drama The Starry Messenger (Wyndham's Theatre), but in the event it turned out to be a major disappointment.

Mark Williams is lost. A 52-year-old astronomy teacher at New York City's Planetarium, he feels a close connection to the infinite, starry sky than to his job or even his wife Anne, and is unable to face the fact that his marriage has gone stale. Mark doesn't believe in fate or divine intervention but the universe has other ideas. After a chance meeting with Angela, a young Puerto Rican single mother and trainee nurse, Mark feels starry eyed. But when a catastrophic event rips through their lives, Mark is forced to re-evaluate his life, his faith and his place in the universe itself.

This is essentially a downbeat, rather dull, three-hour portrait of a New York nobody, a tale of astronomy and midlife misery that never really explodes into life and is too discursive to make compelling drama, while the interwoven stories never amount to more than the sum of their parts.

Matthew Broderick, making his West End stage debut, brings a mix of quizzical humour and gentle despair to the role of the mild-mannered astronomy teacher Mark, but is unable to suggest much inner life beneath the forlorn composure. Elizabeth (Downton Abbey) McGovern plays his wife Anne as a woman keenly aware of marital drift and domestic boredom, while Rosalind Eleazar brings tender warmth as Mark's guilt-ridden lover, Angela, who is not only intuitive and sincere but adept at looking after other people: her nine-year-old son and straight-talking, terminally ill patient Norman, played by Jim Norton. There is also a deeply unfunny scene involving Sid Sagar as obnoxious student Ian.

This is a play which asks the question: in the vastness of the universe are we all just lonely souls under the same night sky? but fails to drum up much interest in or empathy with the characters and the situations they face. 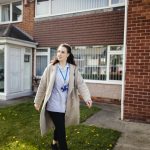 Previous Story
The responsibility for caring
→ 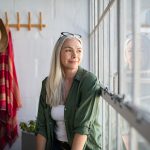 Next Story
Choosing the right care home for a loved one