Laurence Green enjoys an invigorating evening of wit and wisdom from Alan Bennett at the Duchess Theatre. 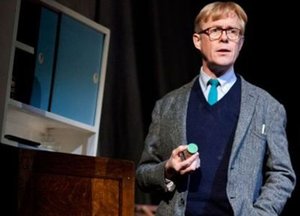 An eloquent and revealing insight into childhood, family and early writing career is provided by Alan Bennett in a double bill of autobiographical playlets Untold Stories (Duchess Theatre after transferring from the national), derived from his 2005 collection of diaries, recollections and essays.

In the first piece, Hymn, with a string quartet accompanying and interrupting the flow of words with George Fenton’s elegiac score, Bennett touchingly recalls his father, a butcher who played the violin for pleasure and tried to teach his son, but Bennett was unable to master the instrument. We can clearly conjure up the image of a household that gained its inspiration from the music of radio, church and concert hall, and share Bennett’s sorrow at the memory of the First World War dead.

The second, more substantial piece, Cocktail Sticks, has the author conducting a series of imaginary conversations with his mother and father, looking back ruefully at how his socially insecure parents embarrassed him, especially when he was a student at Oxford. Amusingly, he recalls how his mother yearned for cocktail parties despite her absence of friends and dislike of alcohol. By contrast he sadly describes how his mother sank first into depression, then into mental decline. Indeed Bennett describes his parents with such manifest love and truthfulness, conveying their gaucheness and quirks that it becomes most affecting, without the need to resort to sentimentality.

Nicholas Hytner’s meticulous direction helps bring to life Bennett’s vivid memories, in which humour (when he accused his parents of being creatively deprived of an ordinary upbringing, “Mam,’ I said, ‘why did I have no childhood?’ ‘No childhood?’ comes the response, ‘Well we took you to Morecombe”) and sadness come in almost equal measure.

Alex Jennings, looking uncannily like the author with his fogeyish attire, fair hair and schoolmaster spectacles, not to mention his Leeds accent and mimicked mannerisms, is perfect in the role and makes you feel you are in the presence of the man himself. He receives strong support from Gabrielle Lloyd and Jeff Rawle as his parents.

This ten is an invigorating evening of wit and wisdom that also bids a poignant farewell to a vanished era.

Untold Stories runs until June 15 at the Duchess Theatre, London. 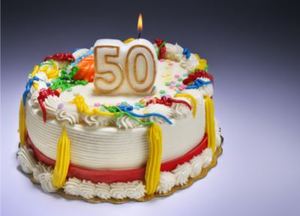 Previous Story
50 is young and ripe for reinvention
→ 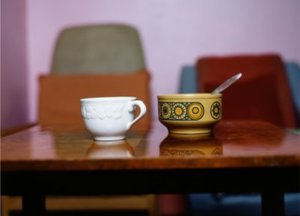 Next Story
Care and elderly relatives