“A truly tasty treat, bringing an uplifting celebration of love and laughter to the West End stage.” Laurence Green reviews Waitress at the Adelphi Theatre. 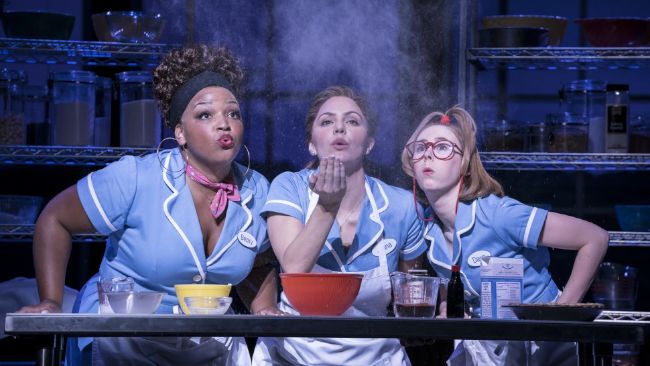 Whimsy, warmth, humour and sadness make and irresistible mix in Diane Paulus's production of the food-fixated musical Waitress (Adelphi Theatre), based on a 2007 film written and directed by Adrienne Shelly (who was murdered three months before its release).

Meet Jenna, a waitress at the popular Joe's Diner and expert pie-maker who dreams of a way out of her small town and loveless marriage to her brutish, controlling husband Earl. Pouring her heart into her pies, she crafts desserts that mirror her topsy-turvy life. When a baking contest in a nearby county with a 20,000 dollar prize–and a satisfying run-in with someone new–show Jenna a chance at a fresh start, she must find the courage to seize it. Change is on the menu, as long as Jenna can write her own perfectly personal recipe for happiness.

This is admittedly a lightweight story of a woman trapped by her circumstance, with the added ingredient of occasionally eyebrow-raising sex comedy. But whatever the opening line "Sugar, butter, flour" might lead you to believe, this is a remarkably unsentimental musical that takes a joyous relish in whisking together the staple references of its workplace milieu with all the confused emotions that attend its principals' appetite for love and companionship.

The propulsive score by multi-Grammy  nominated singer-songwriter Sara Bareilles consists of snappy folk, rock and pop tunes, packed with poppy nostalgia. The music has a conversational feel, full of piano-driven riffs and jam-packed with baking metaphors. Each song has a beautifully melodic tune, such as the shiver-inducing showstopper She Used To be Mine, but my favourite is the haunting Take It From an Old Man.

Leading the cast after playing the role on Broadway is Katherine McPhee, displaying a rich voice and impressive articulation, as the patient, forbearing, passive Jenna, combining supreme polish with a wonderfully up-tempo, rushed–off-its-feet inventiveness. Strong support is provided by Laura Baldwin as Civil War obsessive co-worker Dawn and Marisha Wallace, completing the waitress trio, as no-holds barred Becky. Among the men David Hunter brings a sympathetic manner and clumsy brand of charm to the role of Dr. Pomatter, a married gynaecologist with whom Jenna has a brief fling, Peter Hannah, effective as he dead-beat husband Earl, Jack McBrayer who injects outrageous slapstick as Dawn's darkish admirer Ogie, and Shaun Prendergast as the diner owner.

This, then, is a truly tasty treat, bringing an uplifting celebration of love and laughter to the West End stage.

Plays at the Adelphi Theatre, London, until Saturday 19 October 2019. 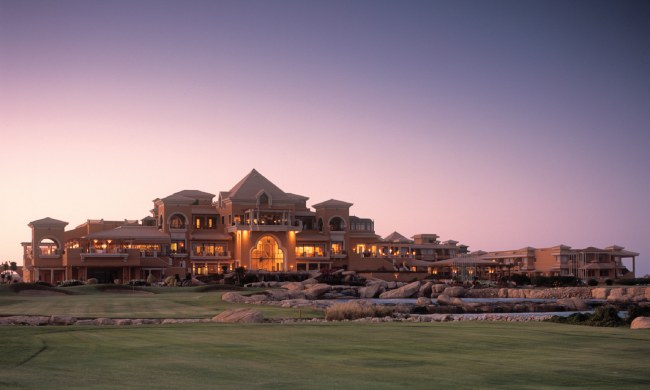 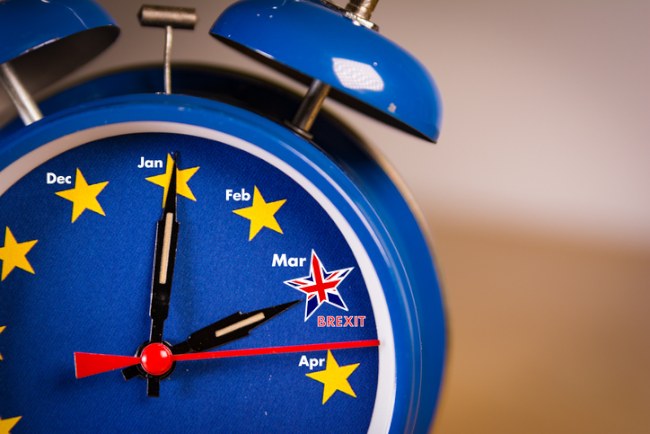 Next Story
How will Brexit affect my retirement pension?