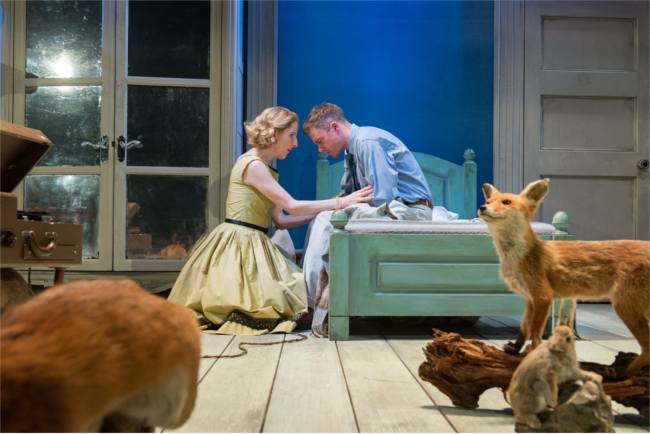 It's the legendary hot summer of 1959 and a time of both optimism and paranoia, and while the Cold War rages and America tunes in to I Love Lucy, Captain Jack Fox believed missing in action in the fields of France 15 years before, is about to be reunited with his family in the Hamptons. But is it really Jack Fox? And if he isn't, who is this man? And why are there 22 other families intent on claiming him as their own?

Weigh's script seems rather ill at ease on stage. He has fun at the expense of the social pretentions of the materialist milieu. However, he has exchanged Anouilh's tragic portrait of a nowhere man with identity crisis, for an unsubtle social satire of the Eisenhower era. Consequently, this quirky, cryptic family drama uses a degree of mystery and fascination, which reduces its overall impact. Nevertheless, it does contain acid observations about the snobbery, paranoia and changing America. "What else is family for?" asks one character. "Target practice" is the swift reply.

Rory Keenan brings a mixture of bemusement and opportunism to the role of the long-lost Captain Jack, a man suffering from chronic amnesia who has become a detached from his past and is now in the process of reinventing himself. Katherine Kinsley raises most of the laughs as his unlikely patron and social climber, Marcee Dupont-Dufort, while Danny Webb, looking and sounding like Groucho Marx, makes his mark as her cigar-chomping grumbling husband. Good support comes from Sian Thomas as the ice-cold matriarch, Mrs Fox and Fenella Woolgar as Captain Fox's diffident but waspish sister-in-law and one of his forsaken flings.

This new version may be lightweight and easily forgettable but it does manage to emphasise that there is no hell quite like returning to the company of relatives and individuals with whom you feel no kinship and who won't let bygones be bygones. 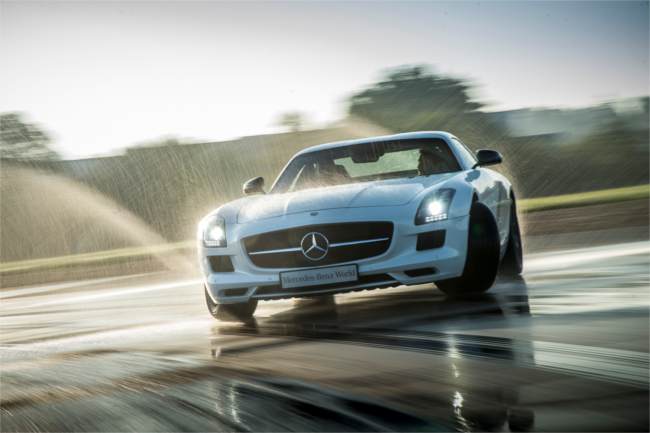 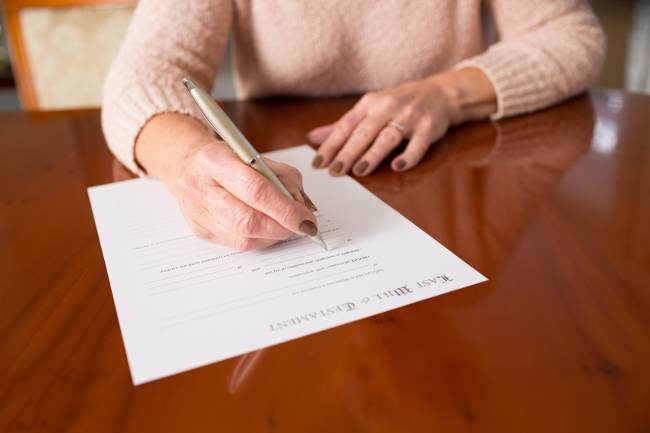 Next Story
When a Will is not enough: a guide to Will Trusts