What’s It All About – Bacharach Reimagined

HomeTheatreWhat’s It All About – Bacharach Reimagined

This homage to the music of the great Burt Bacharach is big on impact and timeless classics says Laurence Green at Menier Chocolate Factory. 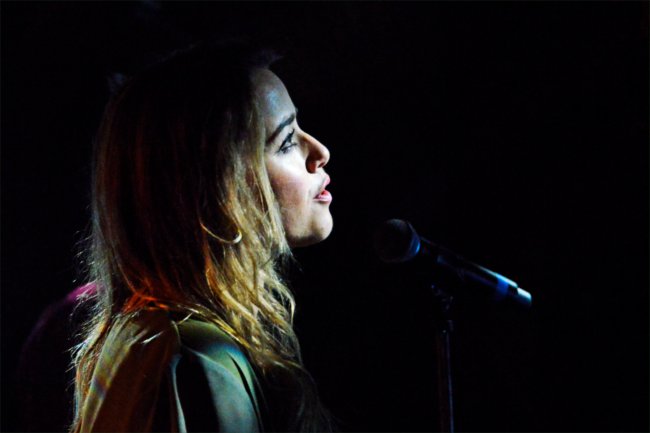 A glorious celebration of one of the greatest living composers 87-year old Burt Bacharach is provided by What's It All About? Bacharach Reimagined (Menier Chocolate Factory), arranged by Kyle Blake and directed by Steven Hoggett.

Bacharach has written nine No1 songs, 48 Top 10 hits and over 70 Top 40 hits. The best of them, with well crafted lyrics by Hal David still feel remarkably fresh – the soulful Walk On By (which made a star of Dionne Warwick), the impassioned I Say A Little Prayer (made famous by Aretha Franklin) and the masochistic Make It Easy On Yourself.

Canadian actor-musician Kyle Riabko, who is 60 years Bachrach's junior, adores the songwriter's work and this appreciation appears to be fully reciprocated as Bacharach has given his full blessing, saying it felt as if he had received a "love letter", adding "Kyle has done something truly unique with my music."

In this 90-minutes show conceived with David Lane Seltzer, Riabko leads a multi talented group of seven  young performers, putting a new spin on Bacharach's classic melodiessuch as What the World Needs Now Is Love and Anyone Who Had A Heart, (There's) Always Something There to Remind Me, I Just Don't Know What To Do With Myself, On My Own, I'll Never Fall In Love Again, That's What Friends Are For, Magic Moments and, of course, Alfie. Riabko infuses the songs with elements of rock using acoustic guitar, percussion, bass and occasional keyboard and strings, with the words of one number appearing in others. Although at times this up-tempo treatment means that some of the songs lose their melancholy, Riabko nevertheless often makes them feel like rediscoveries in which Bacharach's gift for surprising harmonies and lush atmosphere shine through.

The evening offers no strong narrative drive and there is no attempt to shoehorn the songs into a contrived plot although we are left with a vague sense of a love story, spearheaded by the words of the title number from Alfie; elements of which run throughout the show. This is however no jukebox musical. The performers skilfully manage to convey the emotions in the songs, which deal with love, loss, joy, heartbreak, friendship and loneliness while Steve Hoggett's assured direction creates a swirl of movement with the cast at times blending into one.

To borrow the words of one of the numbers, there are several musical movements, most notably a romantic guitar dance where Kyle dances with the irrestible Stephanie McKeon as he plays the guitar she is wearing on her back and they sing together, locked in a firm embrace. But best of all is the raw, spine-tingling potency of Anastacia McCleskey's sublime, soulful rendering of Don't Make Me Over.

The set designed by Christine Jones and Brett J Banakis uses lamps, fairy lightsm rugs and old sofas to give the impression we are in someone's spacious living room, a veritable Aladdin's cave of bric a brac, with assorted dangling instruments against the back wall,  all of which gives the show its unique sense of intimacy.

This then is a small scale musical with a big impact which will bring the timeless music of Burt Bacharach to a whole new generation.

What’s It All About? Bacharach Reimagined

Runs at the Menier Chocolate Factory until Saturday 5 Spetmeber 2015 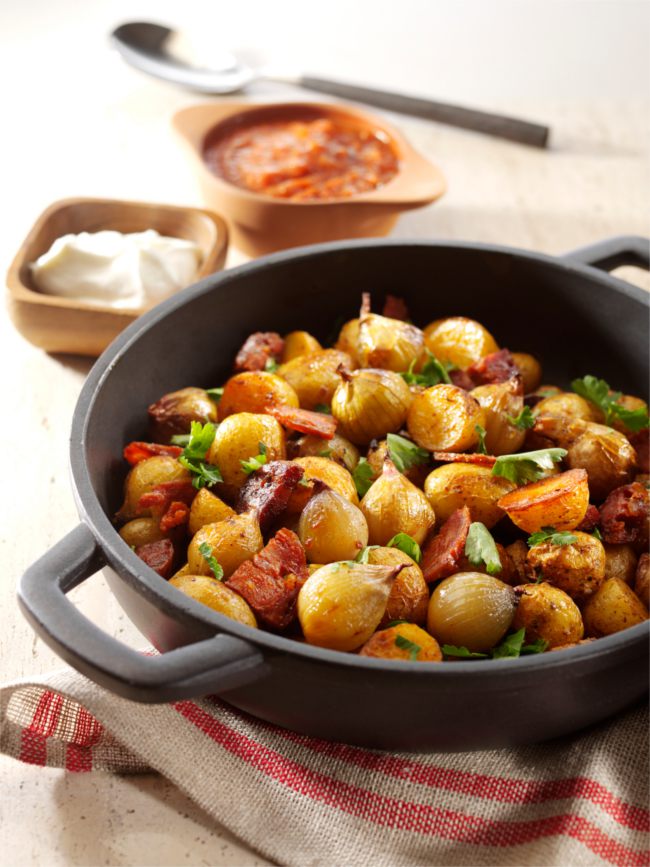 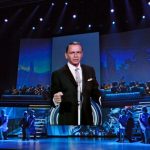 Next Story
Sinatra: The Man and His Music