Wise Children is a love-letter to the theatre, but Emma Rice’s production at the Old Vic became submerged under a welter of confusion. 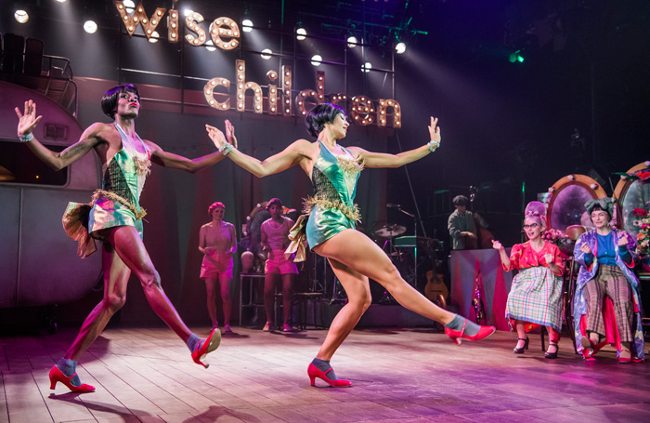 The story of ageing and rebirth steeped in Shakespeare is how you could describe Emma Rice's disappointing production of Wise Children (Old Vic Theatre), adapted from Angela Carter's 1991 novel, a knotty family saga about the friction between highbrow art, in particular the status of Shakespeare as a national treasure and culture's more downmarket forms.

The play tells the tale of Lucky Chances, identical twins Dora and Nora dancing their way down memory lane on the day of their 75th birthday. Living  on the "bastard side of ol' Father Thames",  the duo – but mainly Dora – trace back their luvvie-laden family tree, a journey sparked by a party invitation from their estranged, never admittedly father, said to be the greatest doctor of his generation and who turns 100 the same day.

This big, bawdy tangle of theatrical joy and heartbreak is a celebration of showbusiness, family, forgiveness and hope. But it never lives up to its initial promise, as Emma Rice's direction is chaotic, a riotous blend of parody and pantomime which lacks the necessary insight and intimacy to really involve the audience. The narrative actually deals with a lot of distressing stuff including abandonment, incest, loss, miscarriage and child abuse, without having the bite or the heft to carry it off. And that's because the show's potentially disturbing  underbelly is so well concealed by the fun and games the director as well as role-swapping and dance routines, the shabby glitz and old school showbiz glamour of Vicky Mortimer's caravan chic set design, that the personal at the heart of the story is never truly felt.

With fake bosoms and belly, Katy Owen plays the girls' coarse and frequently nude Grandma Chance and the show's narrator, while the current knee-high artistic director Mike Shepherd plays Peregrine, another centenarian and the twin brother of the girls' "father" the old rogue Melchior. The three different pairs of actors play Dora and Nora as they grow from girls into women, namely Mirabelle Gremaud, Bettrys James and Omari Douglas, the latter two as the Chances in their showgirl heyday, and Etta Murfitt and Gareth Snook as the protagonists today, the genders, races and accents of the performers changing as they are.

Furthermore, at times the theatrical in-jokes comes too thick and fast that they get lost, and the final scenes drag, but the verve and the humour of Carter's writing survive and there are some lively musical interludes.

A pity then that this love-letter to the theatre should get submerged under a welter of confusion. 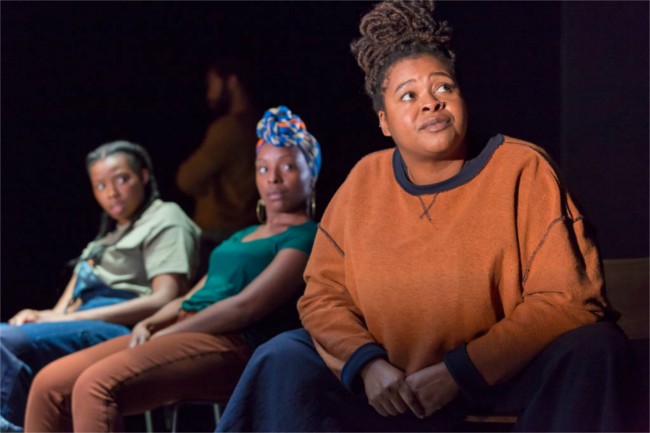 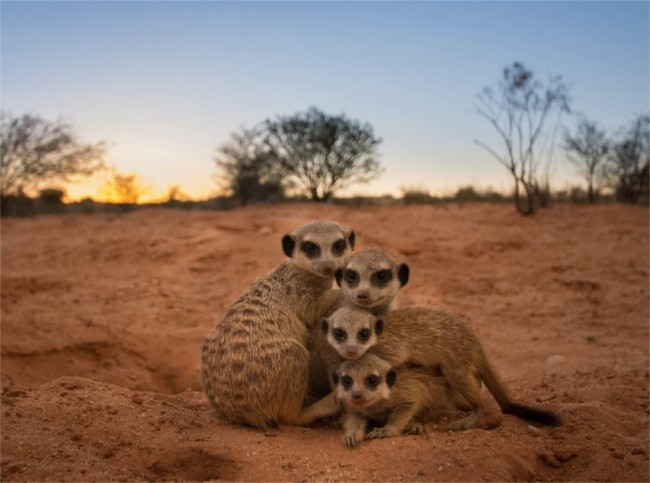 Next Story
The Meerkat OAP