Laurence Green succumbs to the charms of the kitsch musical parody Young Frankenstein at the Garrick Theatre. 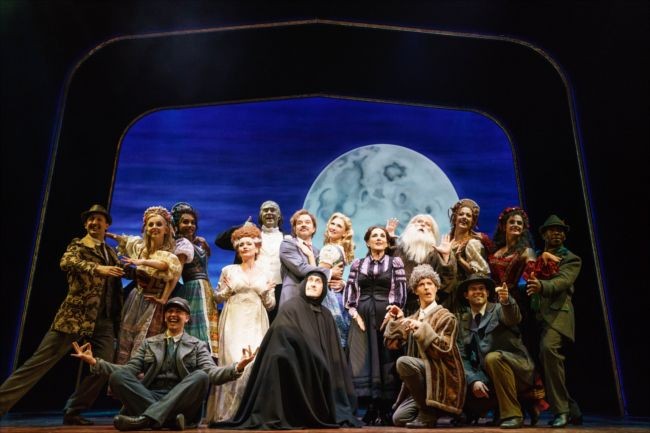 One of Mel Brooks's most iconic films has now reached the London stage in the shape of the monster musical comedy Young Frankenstein at the Garrick Theatre.

Frederick Frankenstein, the world-renowned brain expert, grandson of the infamous Victor Frankenstein, inherits a castle in Transylvania, leading him to fulfil his grandfather's legacy by bringing a corpse back to life. With help and hindrance from hunchback henchman Igor, buxom assistant Inga and needy fiancée Elizabeth, his experiment yields madcap success and monstrous consequences.

While the 1974 cult film sent up the black and white monster movies so popular in the 1930s, this stage production draws on Vaudevillian tropes including painted backdrops, awful double-entendres, catchy songs and exuberant dance routines (choreography and direction by Susan Stroman). Yet, I found this a show of two halves – the first somewhat silly and protracted but bursting into life in the second. The standout sequence, as in the film, comes when the creature – after managing to walk and talk – performs Irving Berlin's Putting on the Ritz in top hat and tails. The routine proves as hilarious here as it did in the movie.

Designer – the oddly named Beowulf Boritt – has stayed faithful to the Gothic aesthetic of the movie and includes a revolving bookcase with a secret switch.

Hadley Fraser in a dodgy wig is a madly beaming Dr Frankenstein, full of youthful energy and Geordie comic Ross Noble, making his theatrical debut, as his sidekick Igor, continually contorting himself within his black cape, his moon-face combining low-level cunning with complete gormlessness, makes a strenuously hard-working double act. They won't – and can't – eclipse the memories of Gene Wilder and Marty Feldman in the original roles but they still acquit themselves well here. Summer Strallen is a yodelling, ditzy and high-kicking Inga, while Shuler Hensley as the monster revels in his misshapen character's blundering bemusement, and Diane Pilkington as Frederick Frankenstein's fussy fiancée, Elizabeth, brings an air of majestic ghastliness to the role.

But the best performance comes from Lesley Joseph, of Birds of a Feather fame, as Frau BlÅ±cher, the battleaxe housekeeper, so daunting that horses whinny at the mention of her name. Her comic timing is spot on and her rendering of the spoof number He (Victor Frankenstein) Vas My Boyfriend is a joy to watch!

In the end, I found myself succumbing to the infections daftness of this kitsch musical parody.

Plays at the Garrick Theatre until Saturday 10 February 2018 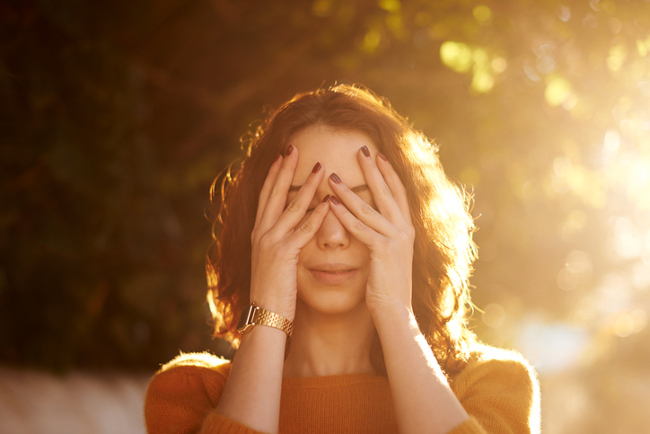 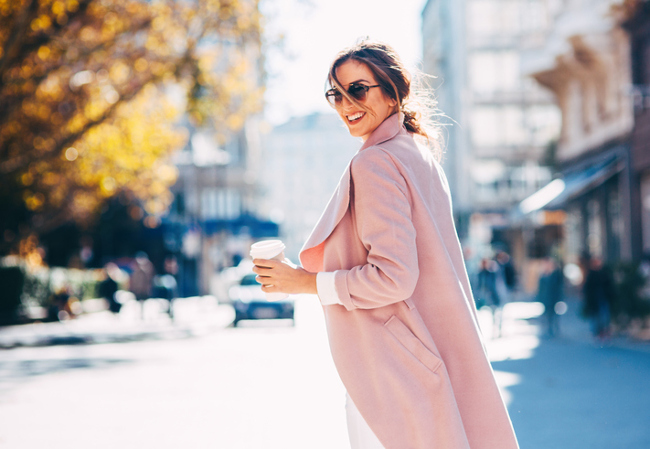 Next Story
Winter coats, how many coats should you really have?